Dick Strawbridge became famous when he presented Channel 4’s Scrapheap Challenge, which was years before Escape to the Chateau was even thought of. Now, Lieutenant Strawbridge is more associated with beautiful renovations rather than working with scrap metal. While he was working on this other show though, Dick was also still with his first wife.

Who was Dick Strawbridge married to before Angel Adoree?

Dick Strawbridge was in the military when he met his first wife Brigit Howard.

While the details surrounding how they met are unknown, the pair did get married in 1982.

Strawbridge had joined the Royal Corps of Signals in January 1980 and was promoted to Lieutenant the following year.

They were married for 28 years before Dick and Brigit called it a day in 2010.

READ MORE: Eamonn sparks uproar after comparing This Morning guest to a hamster

Dick and Angel met through their agent who introduced them as they believed the pair had a “similar work ethic”.

He didn’t think Angel would want to be with him long-term though as there is an 18-year age gap between them.

Dick told You Magazine: “So Angel and I had our fun, then I told her it was time for her find a young man, have children, because I felt I shouldn’t keep her from that.

“And what she said, bloody woman, was that she actually wanted me.” 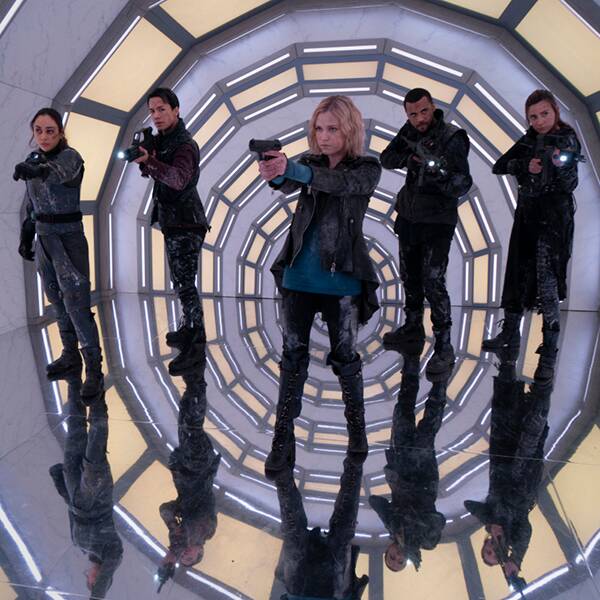 The hour will make you wish you had done some rewatching beforehand, so allow us (with some help from Rothenberg) to give […] 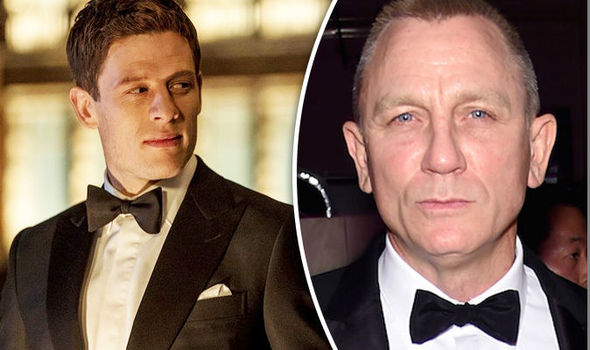 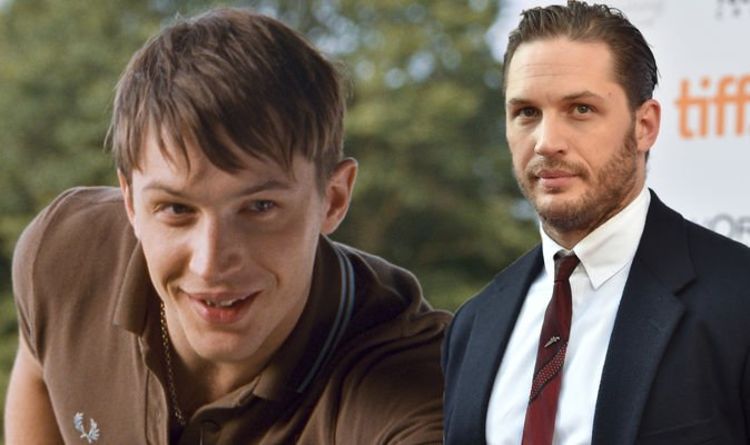 James Bond is bringing the latest series of films to an end in April, 2021. No Time To Die will be the […] 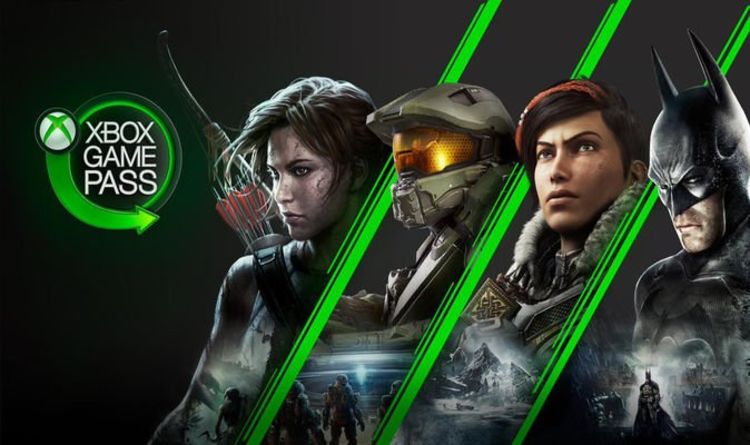