Despite its bumpy launch period, Cybperunk 2077’s fervent modding community has been hard at work buffing Night City’s immersion in positive and controversial ways. Nevertheless, the impact that mods like third-person perspective and cosmetic upgrades for V have raised the eyebrows of developers at CD Projekt Red. According to a post on the Cyberpunk 2077 Modding Community Discord Server (as well as this Reddit screenshot seen here), a few notable modders have been hired to work alongside the folks at CD Projekt Red.

Under developer Yigsoft’s banner, the chosen modders are slated to work on multiple aspects of Cyberpunk 2077’s backend. The post reads as follows, “We will be working on various projects related to the Cyberpunk 2077 backend and the game’s modding support. We are really excited for this, and we really hope we can help to bring Cyberpunk 2077 to the next level!” What these community members turned full-fledged developers will be working on remains to be seen.

Cyberpunk 2077 has gotten a long list of technical updates since its 2020 launch. The patch notes range from minor bugs to progress-halting issues. Multiplayer and next-gen upgrades are still expected at some point in the future, but details surrounding these anticipated features are scarce. Regardless of this, Cyberpunk 2077 soared to new heights on high-end PCs, earning a 9 when we originally reviewed it. While myriad problems have since been fixed, Cd Projekt Red’s ambitious sandbox wasn’t recieved as well on the base versions of the Xbox One and PlayStation 4. I concluded my last-gen review stating:

“Cyberpunk 2077 wasn’t optimized for last-gen consoles, and no amount of interesting side activities can remedy that. On PC, the world lives up to its title as the ‘City of Dreams.’ For Xbox One and PlayStation 4 players, however, their time in Night City is likely a nightmare.”

With community members joining the dev team, what do you hope to see in future Cyberpunk tweaks or content rollouts? Let us know in the comments section! 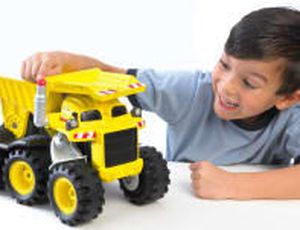 Walmart offers the Matchbox Rocky the Robot Truck for $19.97. Opt for in-store pickup to dodge the $5.99 shipping fee. That’s tied […] 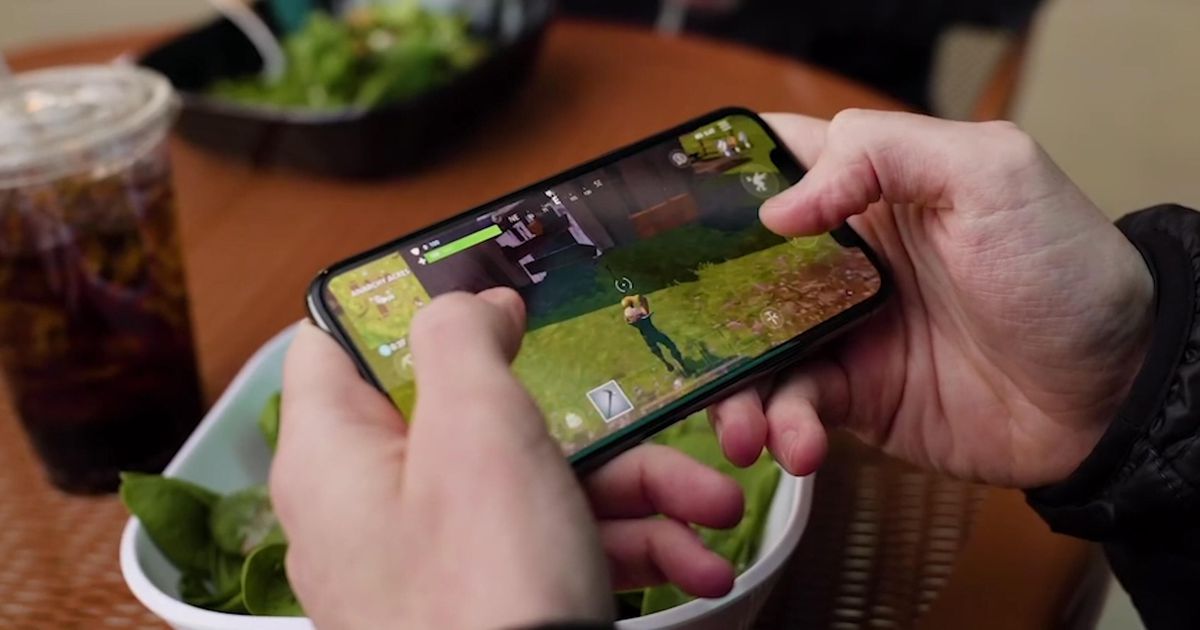 Party in the house. CNET After acquiring the Houseparty app earlier this year, Fortnite developer Epic Games is bringing in-game video chat to […]

GAME has launched its Black Friday 2019 deals, offering discounts on computer games, consoles, and the latest technology. GAME was a great […] 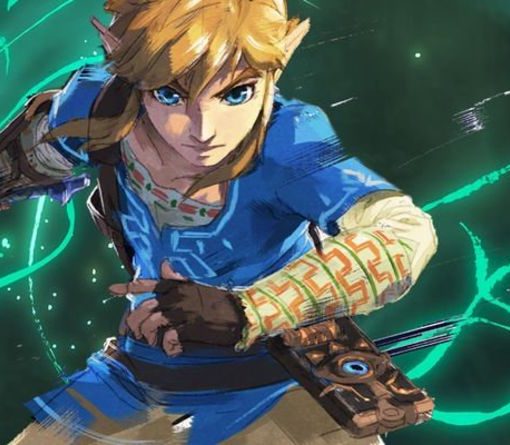 Nintendo Switch launch title The Legend of Zelda Breath of the Wild is arguably yet to be bettered. The mammoth open-world adventure […]