Court challenges are ridiculous and you saw just how popular Clive Palmer’s last effort, supported by Scott Morrison it is important to say.

When Clive Palmer wanted to take the West Australian government to court, I think he united every West Australian against him. We support the national plan to reopen Australia. People are sick of the lockdowns.

They are sick of seeing businesses that they have spent 20 or 30 years growing being destroyed by what is happening with the economy. They are tired of the kids being home from school. They are worried about their kids’ education.

They are worried about their kids social and emotional wellbeing. Everybody wants things to get back to normal as quickly as possible and the reason this is dragging on so long is because our prime minister didn’t order enough vaccine and he didn’t establish purpose-built quarantine qualities when he was advised to do so and because Australia can’t make the Pfizer-style mRNA vaccines here, despite the government saying months ago that we would embark on the process that would allow us to make mRNA vaccines here in Australia.

This is a failure that should be laid at Scott Morrison’s door. We need to open up, we need to do that sensibly follow the roadmap to reopening but I can tell you, if I were a premier in a state with zero transmission, I would be looking at New South Wales now and I would be worried. 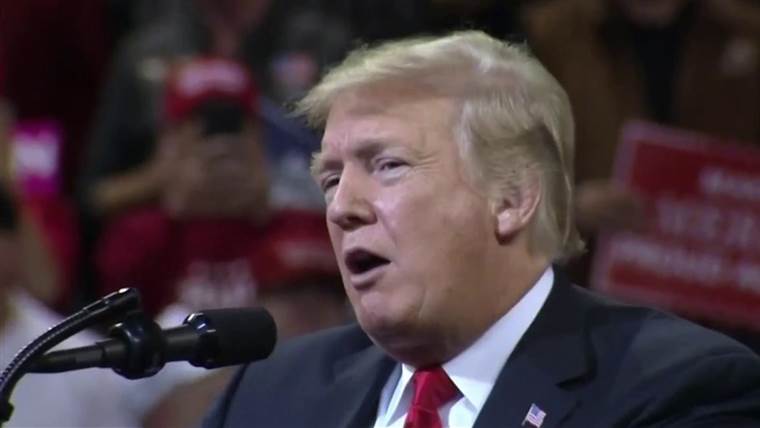 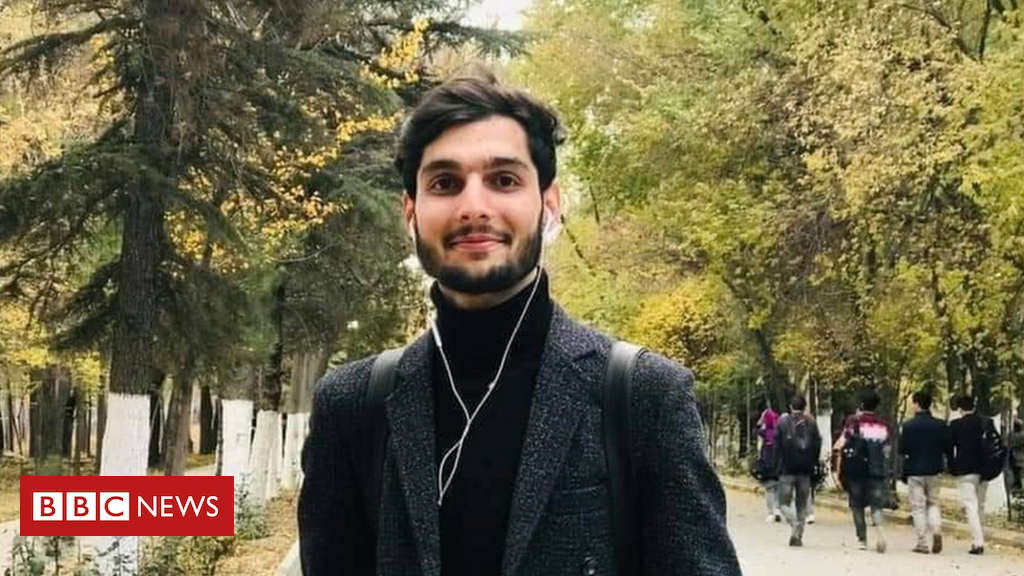 On Monday the 22-year old student was among more than 20 people killed in an attack by gunmen on Kabul University, one […] 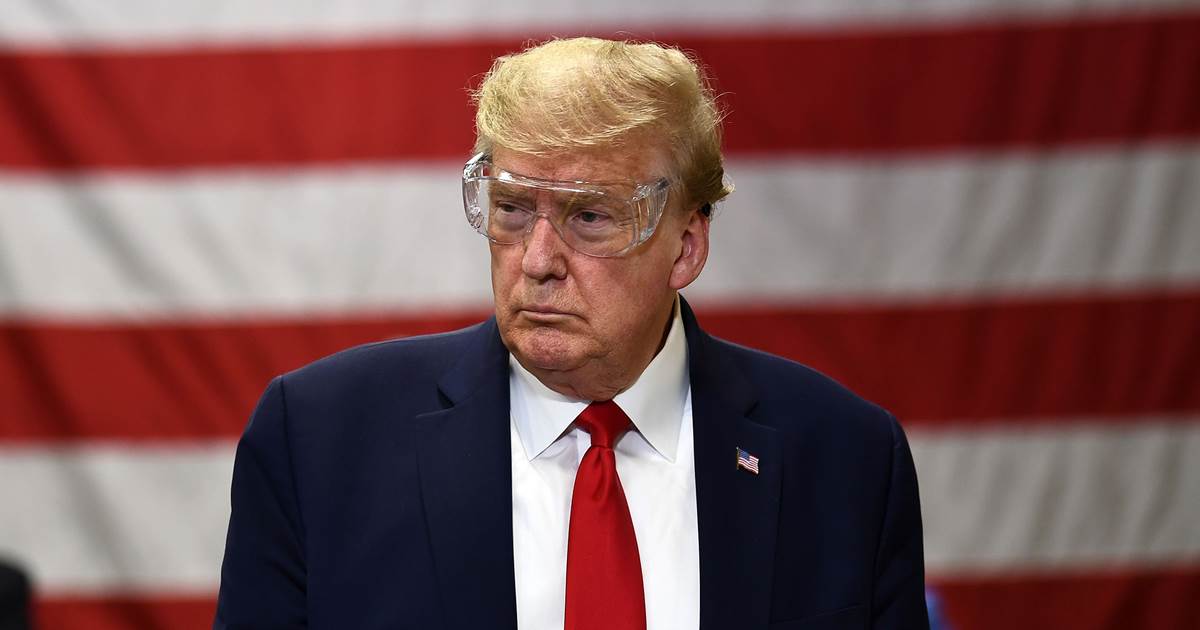 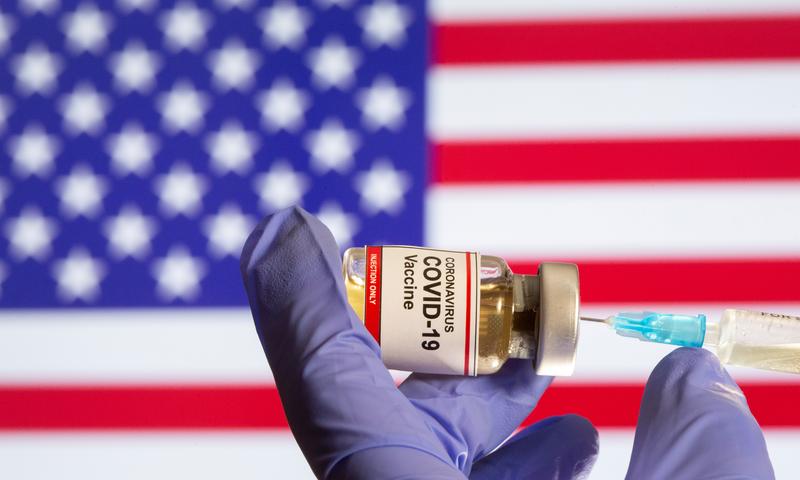