‘He’s cheating, 20 minutes every time? It’s never taken me that long, ever!’: Fuming Andy Murray is heard raging at Stefanos Tsitsipas’ long TOILET breaks on the courtside mics in ‘nonsense’ US Open defeat

By Kate Mcgreavy For Mailonline and Andy Sims, Pa


Andy Murray was left angered by Stefanos Tsitsipas’ long toilet breaks in his five-set first-round defeat at the US Open.

Courtside microphones picked up Murray’s frustration at the time it took for the world No 3 to take comfort breaks.

Murray blasted the Greek star for the ‘nonsense’ and said he had lost respect for him after Tsitsipas disappeared off court for almost eight minutes at the start of the fifth set. 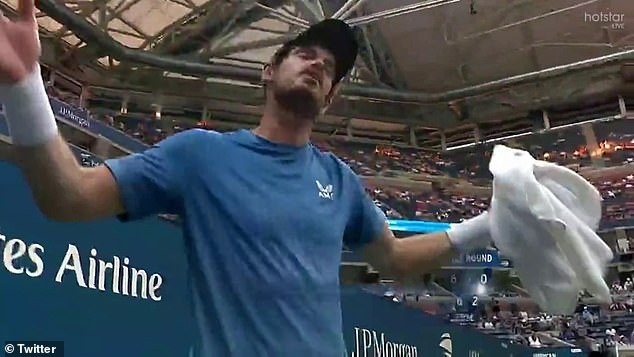 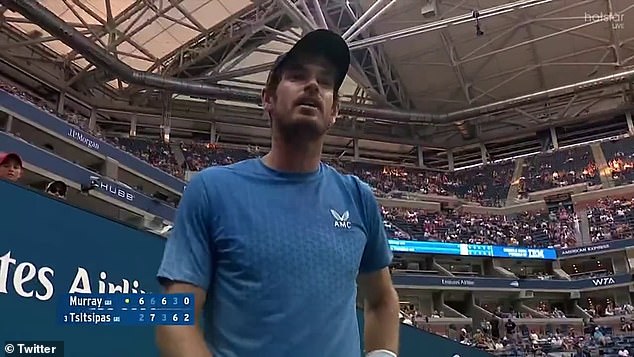 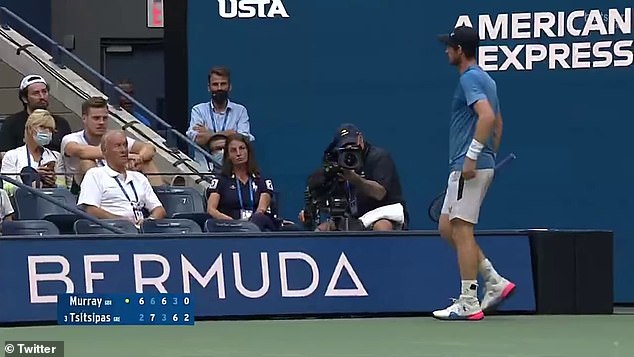 The 34-year-old could be heard raging to supervisor Gerry Armstrong: ‘What for 20 minutes every time? How long do you think it was? In the toilets right there, what’s he doing in there? It’s never once taken me that long to go to the toilet ever when it’s right there.

He continued to the match umpire: ‘What’s your opinion on this? Give me an opinion, do you think it’s good?

He was also branded Tsitsipas’ toilet breaks as ‘cheating’.

The Scot was livid at the lengthy intervals Tsitsipas was taking between sets and demanded more should be done to clamp down on the ‘nonsense’.

‘It’s not so much leaving the court. It’s the amount of time,’ Murray said.

‘I spoke to my team before the match about it and said to expect that, prepare for it if things were not going his way. So I was trying to do that. 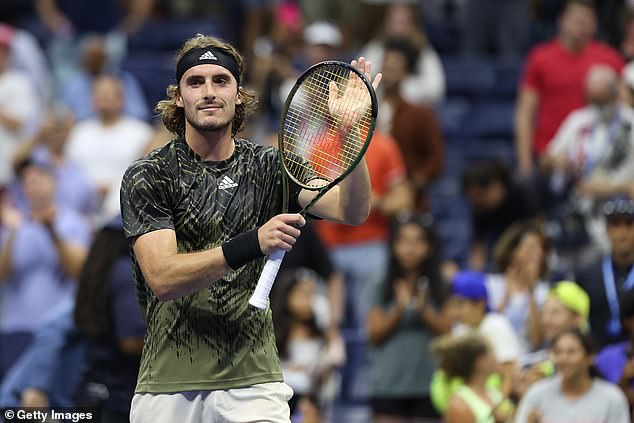 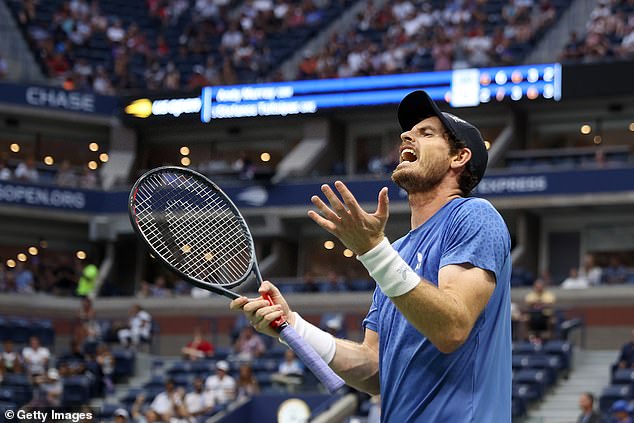 ‘But the issue is that you cannot stop the way that that affects you physically. When you’re playing a brutal match like that, you know, stopping for seven, eight minutes, you do cool down.

‘It’s just disappointing because I feel it influenced the outcome of the match. I’m not saying I necessarily win that match, for sure, but it had influence on what was happening after those breaks.

‘I rate him a lot. I think he’s a brilliant player. I think he’s great for the game. But I have zero time for that stuff at all, and I lost respect for him.

‘That’s what I feel. But if everyone else feels like that’s totally cool and there’s no issue with it, then maybe I’m the one being unreasonable.

‘But I think it’s nonsense. And he knows it, as well.’ 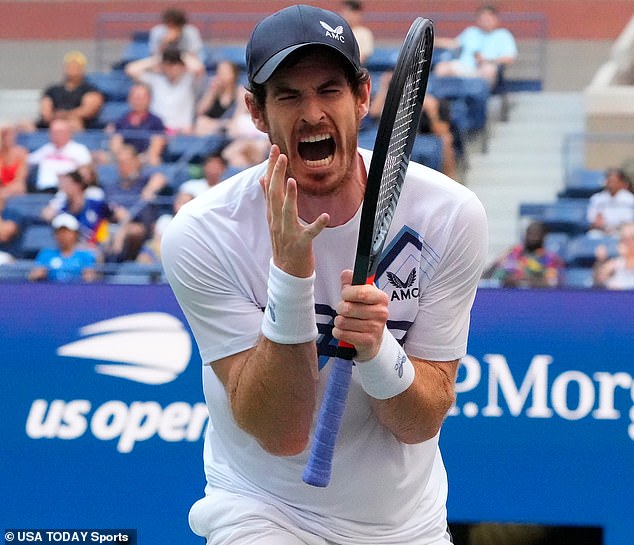 ‘If there’s something that he has to tell me, we should speak, the two of us, to kind of understand what went wrong,’ Tsitsipas said.

‘I don’t think I broke any rules. I played by the guidelines, how everything is. I don’t know how my opponent feels when I’m out there playing the match. It’s not really my priority.

‘As far as I’m playing by the rules and sticking to what the ATP says is fair, then the rest is fine. I have nothing against him. Absolutely nothing.’

Murray’s defeat, and that of Marin Cilic, who had to retire at two sets all against Philipp Kohlschreiber, means there is only one player left in the men’s draw to have won a grand slam title – the 20-time major winner Novak Djokovic.

Daniil Medvedev, the second seed from Russia, got his bid for a maiden grand slam title off to a confident start by beating Richard Gasquet in straight sets.

Pep Guardiola has never had to win a title by coming from behind, so he was pleased that Liverpool missed the opportunity […] 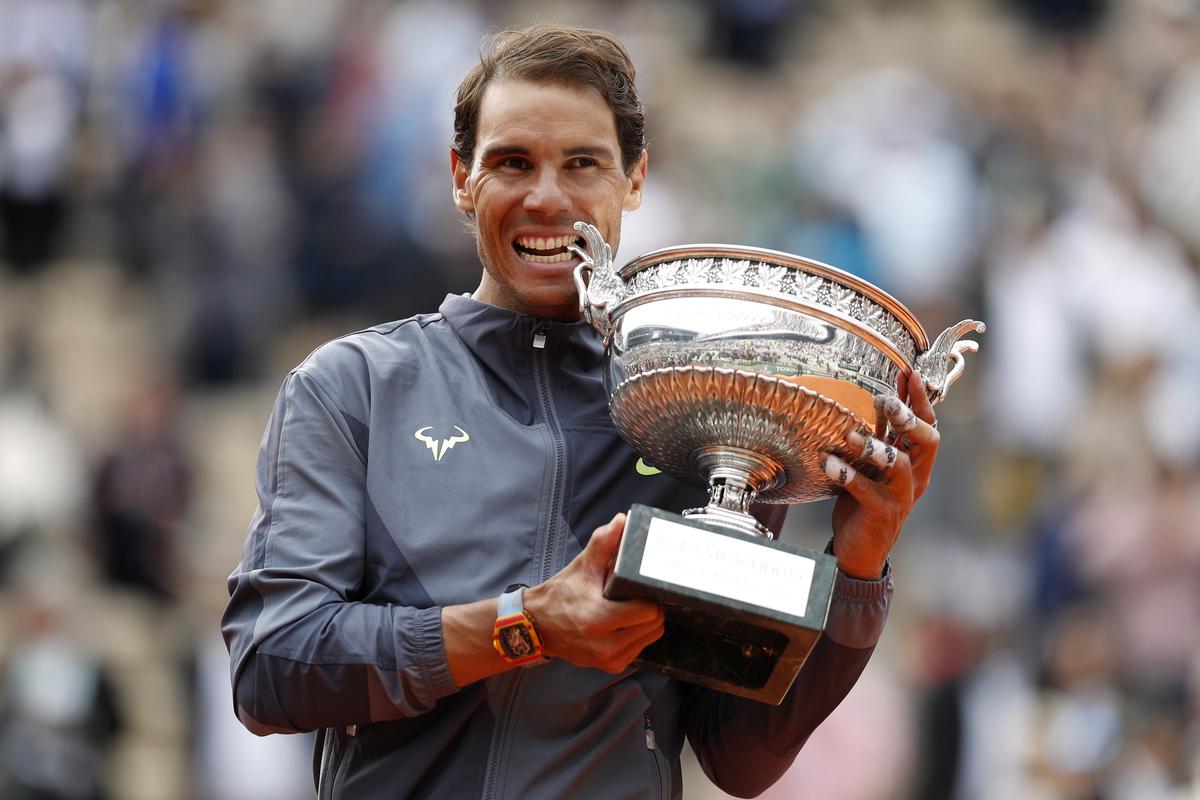 PARIS (Reuters) – Defying the years and one of the most fierce onslaughts he has ever faced at Roland Garros, Rafa Nadal […] 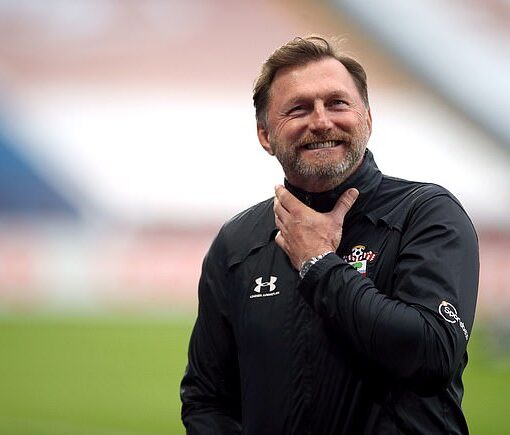