Alex Jones, 44, recently welcomed her third child into the world and admitted the family are besotted with their daughter. The One Show presenter is already a mum to her two sons, four-year-old Teddy and two-year-old Kit.

The mum-of-three returned to her BBC programme and shared an update with hosts Samantha Quek and Jermaine Jenas, while cradling her newborn.

The Welsh-born presenter, who tied the knot with her husband Charlie Thomson in 2015, confessed that things at home had become “tricky”.

Speaking about her daughter’s temperament, Alex shared a struggle that many parents could relate to.

The TV star spoke candidly as she revealed her middle child adores his little sister but juggling two babies is a challenge.

“The boys absolutely adore her but Kit – our little two-year-old – that’s tricky with a baby JJ, let me warn you.”

The One Show presenter also teased her first daughter’s name but added she won’t reveal the details just yet.

Alex played coy when it came to revealing the big news, saying: “With a name, today was the deadline because I thought right, we’re just going to tell everybody what it is.

“So we were between two, then we eventually decided, we thought, on one. So we rang Charlie’s parents who are in Auckland in New Zealand they are in lockdown, they can’t be over here obviously, sadly.

“So we rang them last night, which was this morning [for them], and we didn’t get an answer. So I just spoke to Charlie and he said ‘Oh Al, I don’t think we can tell everybody until Mum and Dad know because love them, grandparents, they already can’t be here to meet her.”

The BBC host explained that it could be a bit awkward to announce her daughter’s name to the world before her in-laws were told.

Alex continued: “So we are going to have to ring them tonight and the thing is now I am building it up and it’s a very simple kind of classic name but I think it’s only fair that we tell granny and grandad first.

“But I am really happy to pop back tomorrow night if you want and let you know.”

Meanwhile, the broadcaster recently took to Instagram and shared a sweet snap with her bundle of joy.

In the black and white snap, Alex said she was working the night shift.

“Whatever your reasons for being awake through the night, I’m thinking of you.”

The presenter is currently on maternity leave from her hosting duties and Olympian Samantha has since replaced Alex on the show this week. 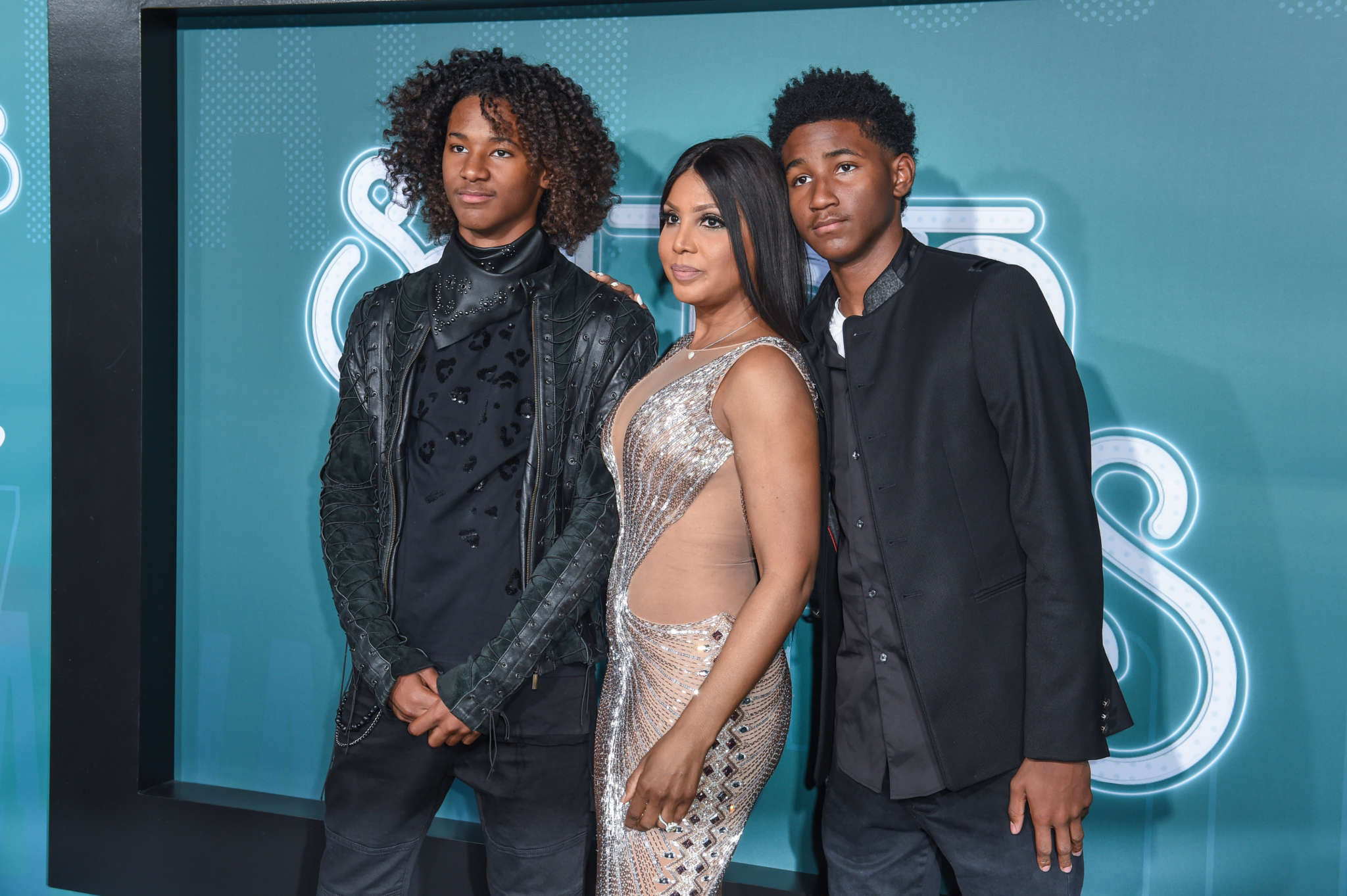 Toni Braxton impresses her fans with a loving message for her sons that she publicly shared on her social media account. Check […] 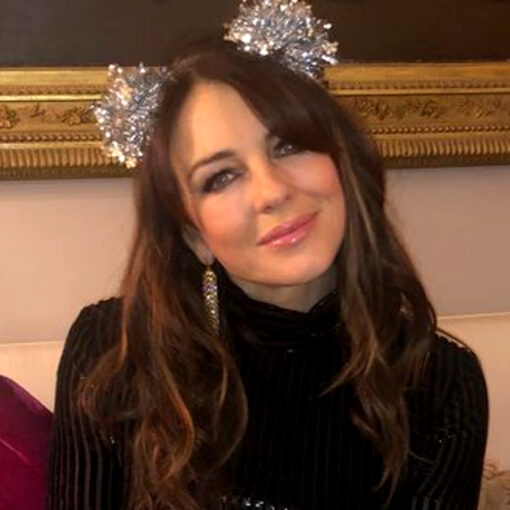 Elizabeth Hurley put on a fashionable display in new photos that she shared on her official Instagram account. The 55-year-old model and […] 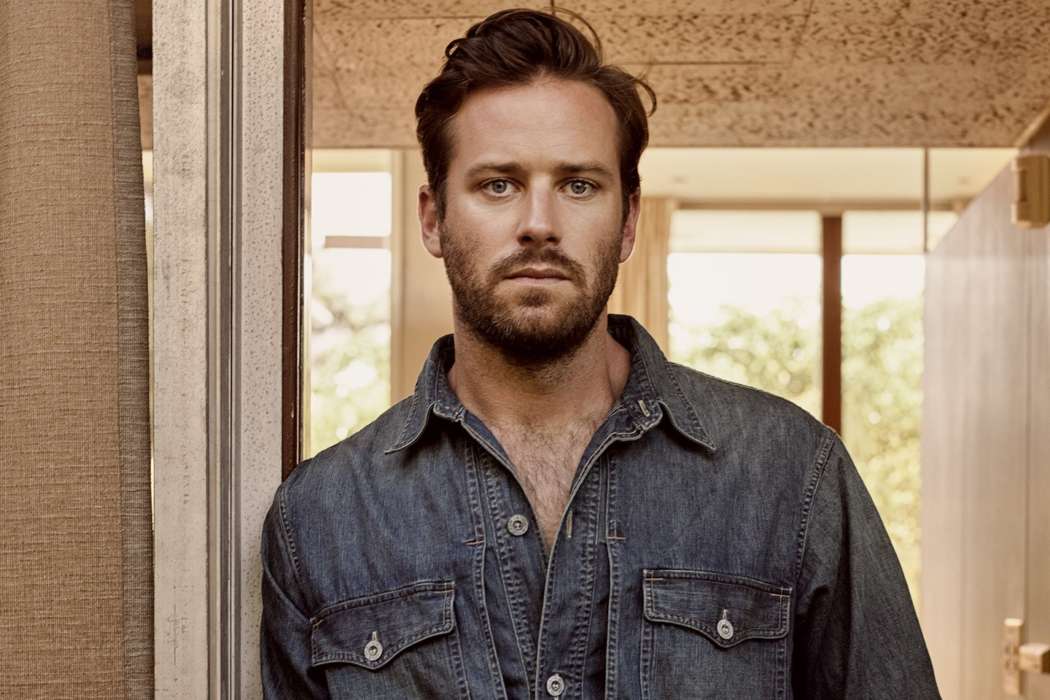 This week, Page Six reported that Armie Hammer took to his Instagram to mourn the loss of his grandmother. The star announced […]