The Aston Villa goalkeeper Emiliano Martínez and midfielder Emi Buendía have travelled to join the Argentina squad ahead of their World Cup qualifiers, the club have confirmed.

A statement on the club’s official website said: “Aston Villa can confirm Emi Martinez and Emi Buendía have travelled to join up with the Argentina squad with the permission of the club in accordance with Fifa’s international match call-up rules.

“Both players have agreed to make themselves available for Argentina’s vital first two World Cup qualifying matches against Venezuela and Brazil, but will not take part in the third international match against Bolivia.”

Last week, Premier League clubs united in defiance of Fifa and refused to release players for international duty in countries on the UK’s red list because of the escalating row over quarantine restrictions, and the lack of exemptions for players returning from high-risk countries. 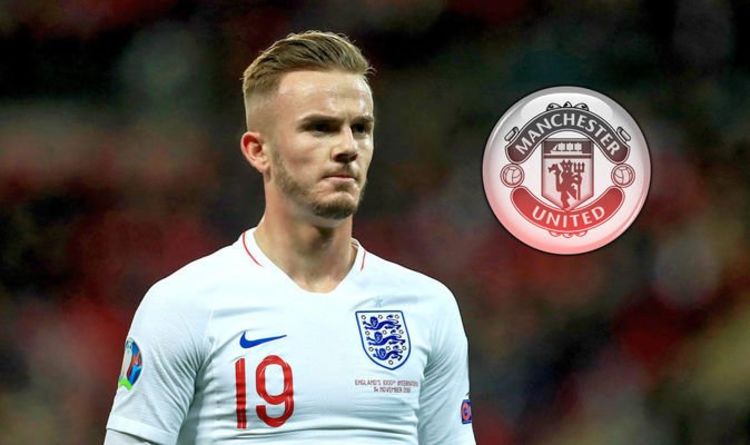 Manchester United will be unable to sign Leicester midfielder James Maddison in January, but could make a move next summer. That’s the […] 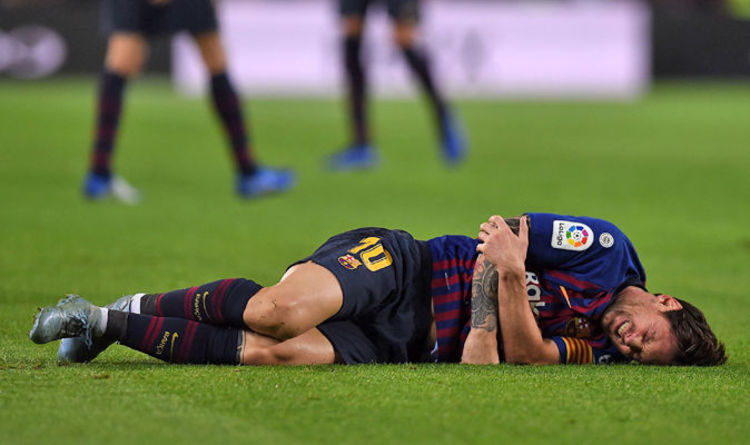 Lionel Messi led the line for Ernesto Valverde’s side in a a crunch top of the table clash this evening with Sevilla. […]

At a packed Anfield on that floodlit night not two weeks ago, before anybody knew Liverpool’s tumultuous 3-2 defeat by Atlético Madrid […]