A view shows the logo of Stellantis at the entrance of the company’s factory in Hordain, France, July 7, 2021. REUTERS/Pascal Rossignol/Files

PARIS, Aug 30 (Reuters) – Carmaker Stellantis (STLA.MI) is extending production halts at several plants in Europe due to a shortage in microchips, a spokesperson for Stellantis said on Monday.

Carmakers, increasingly dependent on electronic components, face stiff competition from the consumer electronics industry for chip deliveries, hit by a series of supply chain disruptions during the COVID-19 pandemic.

Plants at Rennes and Sochaux in France as well as the Eisenach plant in Germany, which produce light commercial vehicles, suffered production halts last week.

Production will stay halted this week at the Rennes plant, while it will be suspended at the Italian plant of SevelSud, as previously announced, the spokesperson said.

One of the production lines at the Sochaux plant had not restarted as of Monday, while the Eisenach plant will not produce on Monday and Tuesday, she added. 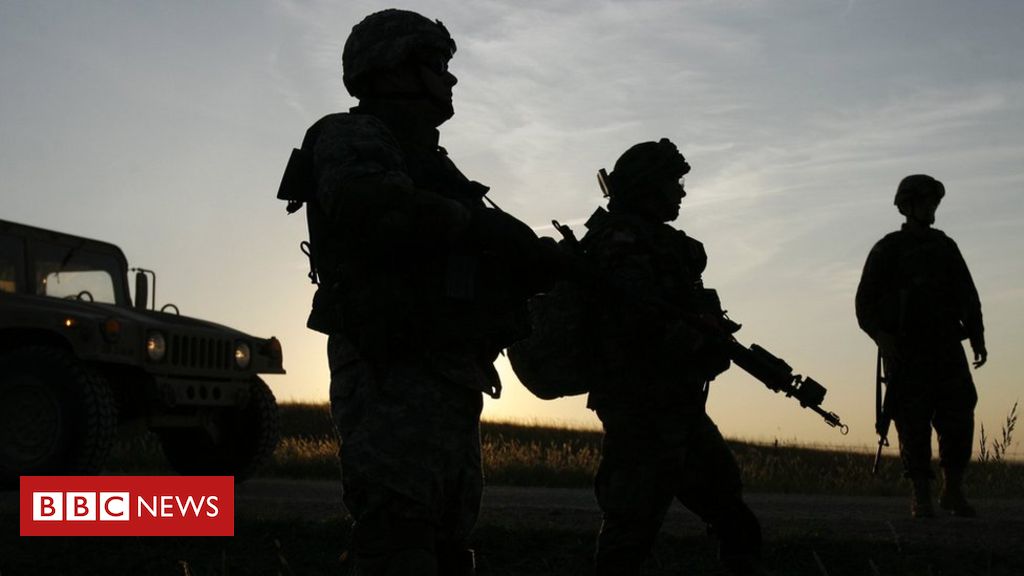 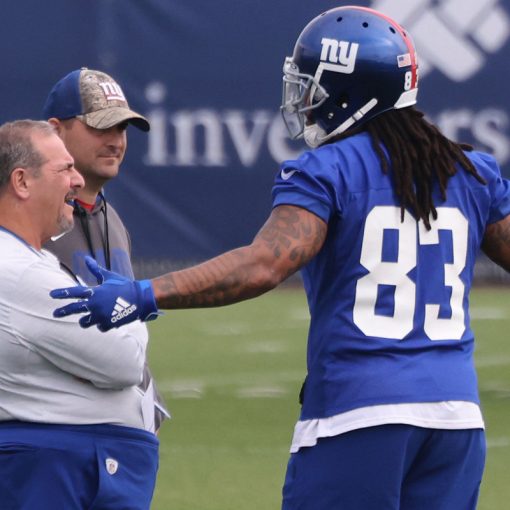 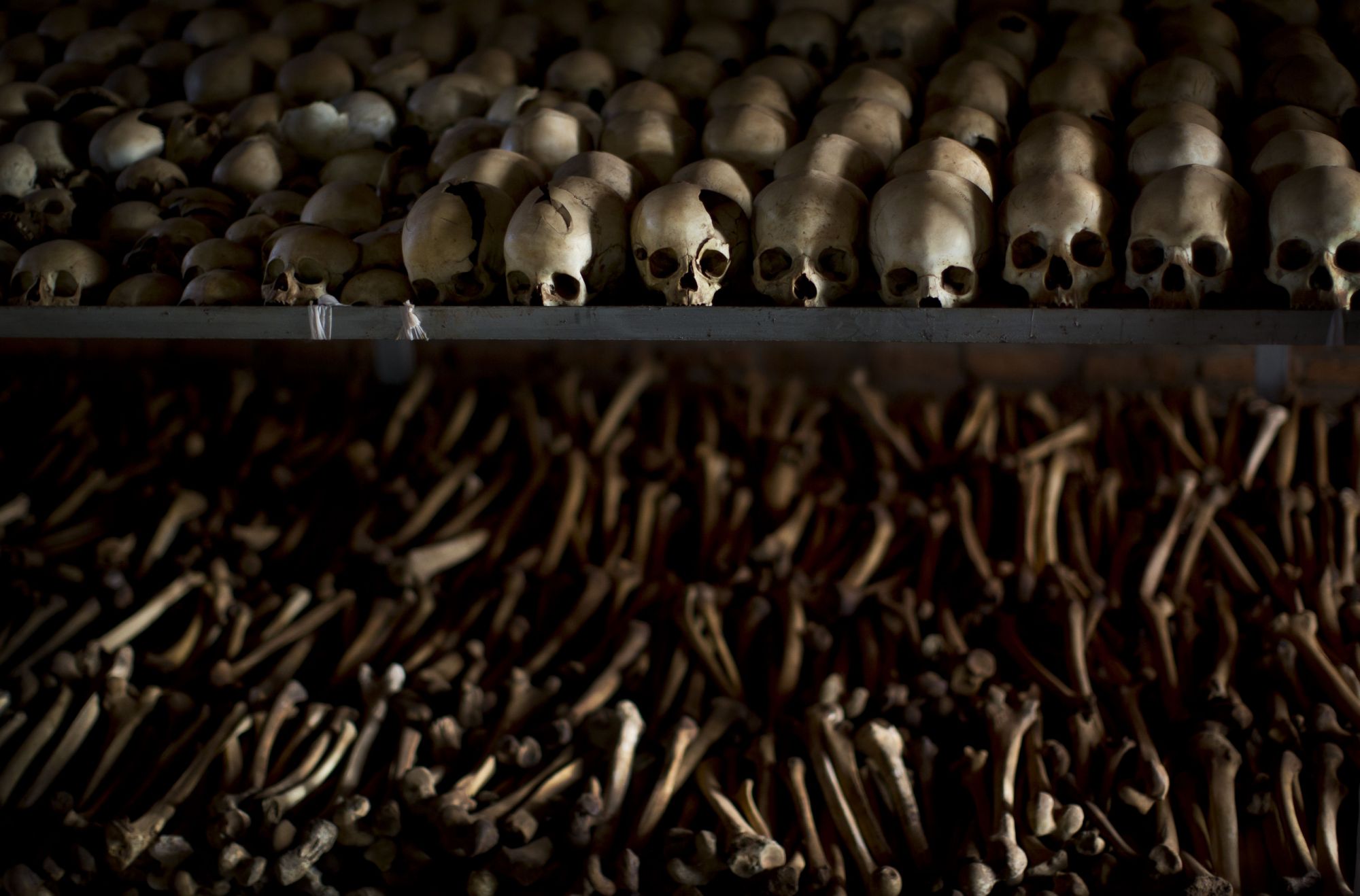 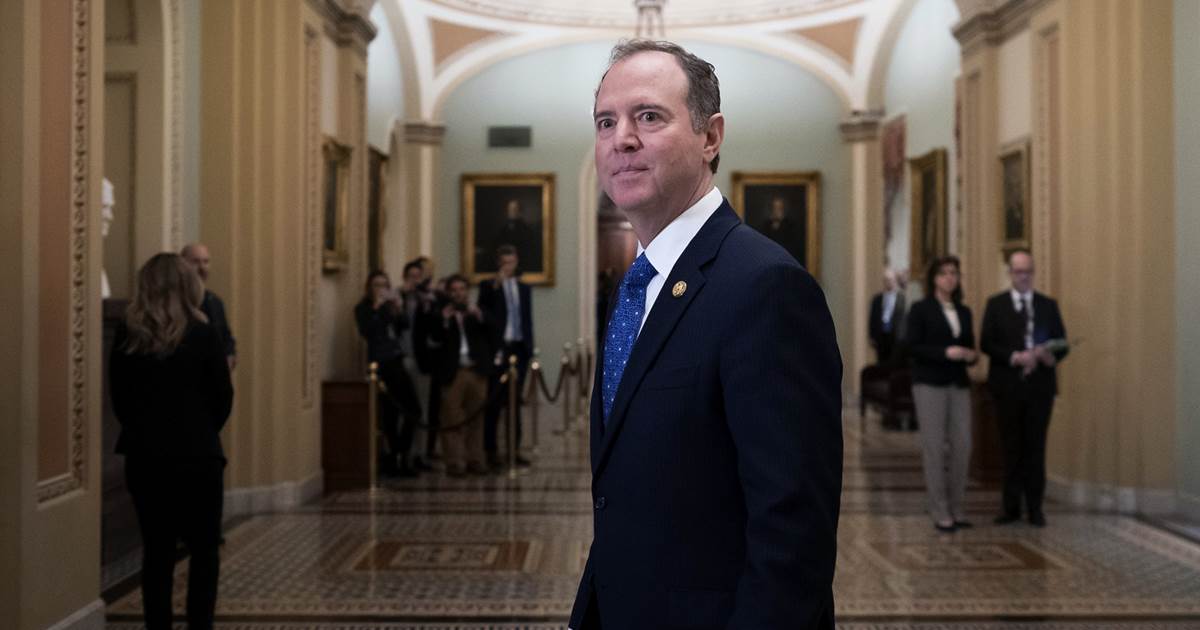