Her comments come after it was reported Saira was taking legal action after suffering “life-changing injuries” while participating.

In an interview with The Sun, Saira said of an incident in which she was hurt: “Unfortunately legally I can’t go into much detail about it because it’s still ongoing.

“I was left with life-long scars, physical ones. That’s very hard to cope with.” 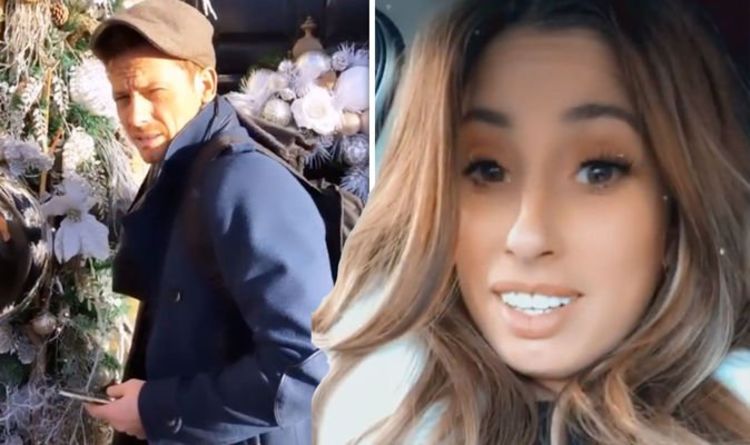 She continued: “It’s been so long that we’ve all been together and just been carefree and silly.  “It was sooo needed. Love […] 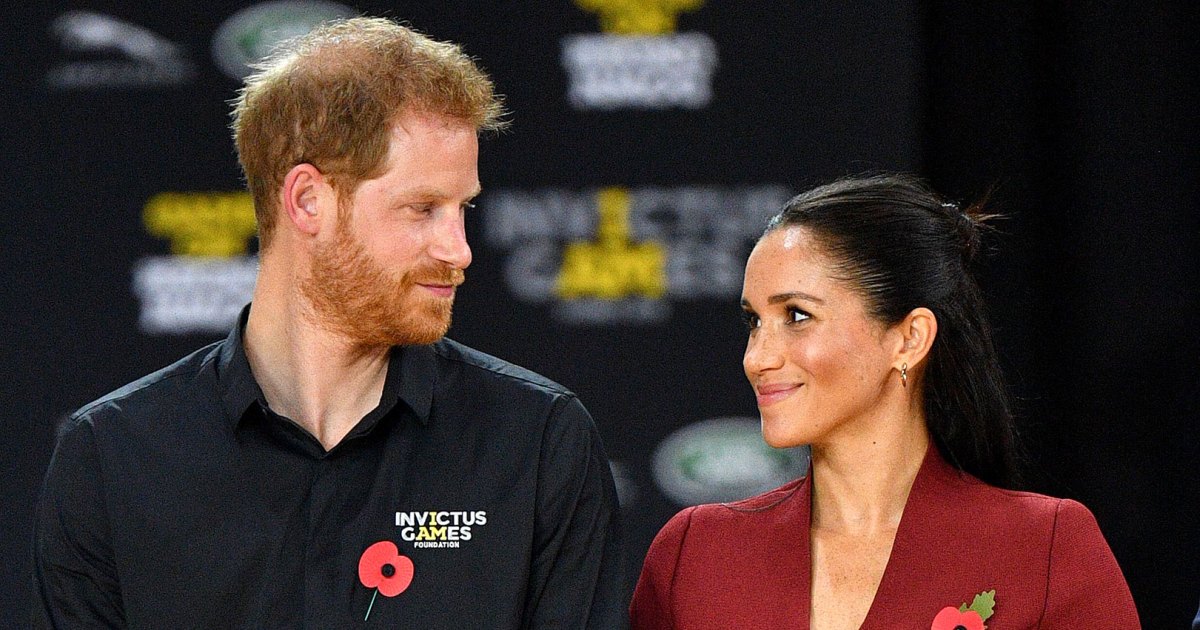 Happy homeowners! Prince Harry and Meghan Markle have purchased their first home in Santa Barbara, California. “They have settled into the quiet […] 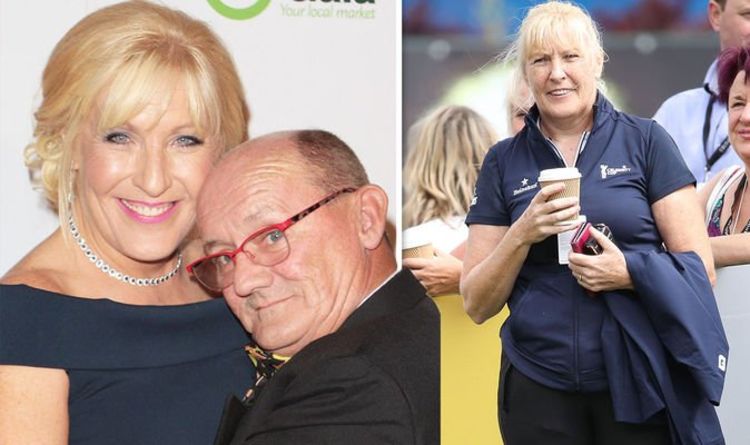 Jennifer Gibney, 55, and Brendan O’Carroll, 63, are often kept busy as they create new material together for their beloved TV series […]