″A Slow Fire Burning” is a funny title for a book that neither feels slow nor burns very hot, notes Associated Press reviewer Rob Merrill about the new thriller from Paula Hawkins

“A Slow Fire Burning” is a funny title for a book that neither feels slow nor burns very hot. Simmers is a better word.

The third thriller from British novelist Paula Hawkins — whose debut book “The Girl on the Train” (2015) sold millions and made millions more in theaters with Emily Blunt in the starring role — “A Slow Fire Burning” continues Hawkins’ penchant for telling stories from multiple points of view. The narrator is omniscient, but the perspective changes among multiple characters.

The story begins with a powerful image: A woman named Laura standing in her bathroom, “shaking uncontrollably, blood pulsing hot and steady from the cut to her arm.” Pages later, we meet Miriam, who lives on a houseboat in London’s Regent’s Canal and “likes to keep an eye on things.” She is talking to detectives about discovering the “beautiful dead face” of Daniel Sutherland, “his fingertips curled to the floor. As though he was hanging on,” in the houseboat moored next to hers.

And that’s when the plot begins to really cook. The next chapter introduces Carla, the aunt of the deceased, who is already mourning the death of her sister just weeks earlier. The three women’s back stories are shared in flashbacks while their lives intersect as the novel builds toward its climax.

The term is overused, but this one is indeed a page-turner. You want to find out who did it and Hawkins reveals just enough to keep readers guessing. The chapters themselves are short and in addition to all the perspective jumps, Hawkins includes excerpts from a fictional novel called “The One Who Got Away,” which echoes part of the novel’s plot and may or may not help detectives catch the murderer.

To say much more would be to spoil the fun. So back to that simmer metaphor. This one is like a good curry, layered with spices, percolating for about 300 pages, leaving readers sated at the end. 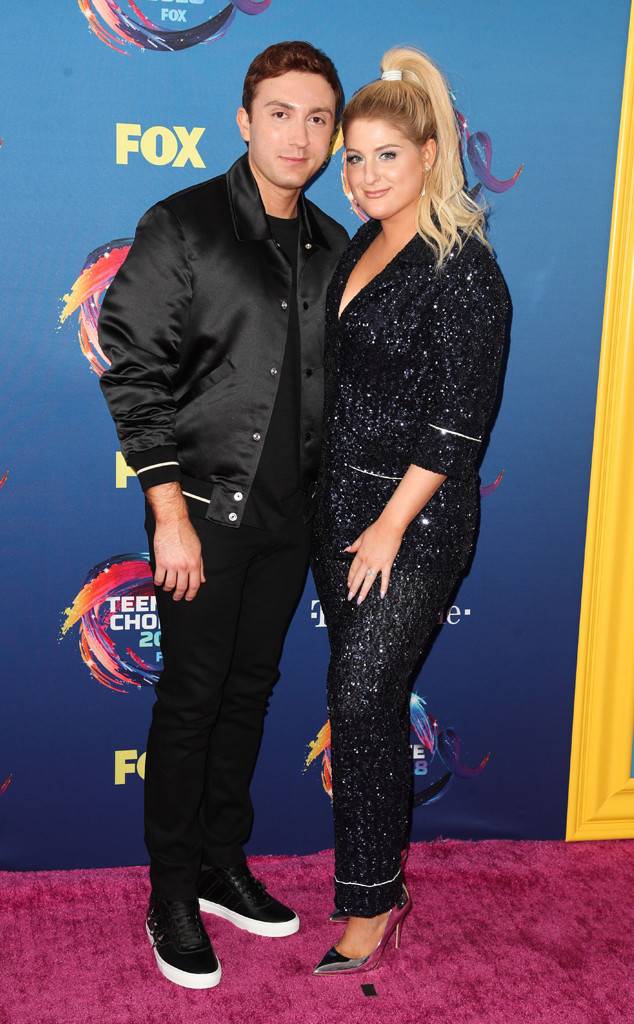 Chelsea Lauren/Variety/REX/Shutterstock First comes love, then comes marriage, and it looks like Meghan Trainor wants that baby carriage. The “All About That Bass” […] 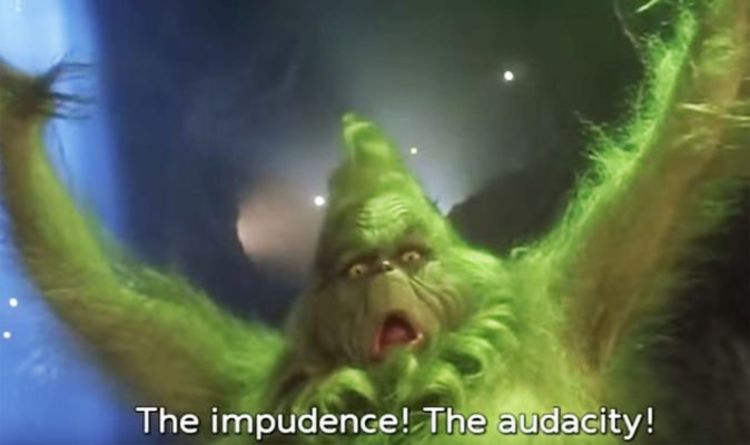 The two films have been merrily playing for months, even though they are very much Xmas treats. So viewers have been left […] 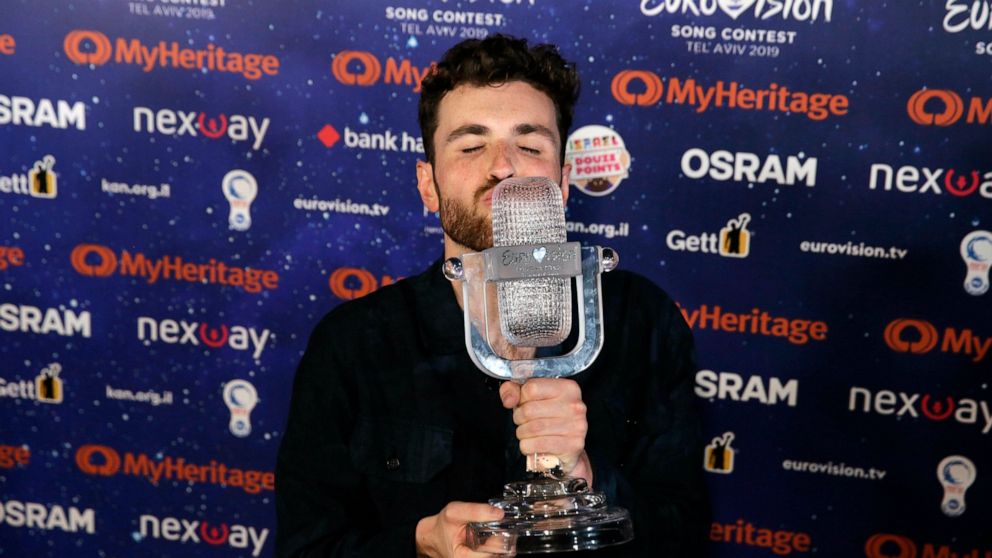 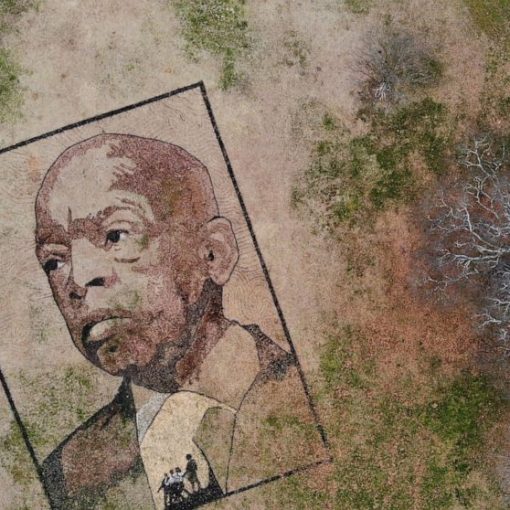