Speaking at a North Carolina county GOP event, Cawthorn repeated the lie about US election systems being “rigged” and “stolen,” something he said would “lead to one place, and that’s bloodshed” if it continued.

“And I will tell you, as much as I am willing to defend our liberty at all costs, there’s nothing that I would dread doing more than having to pick up arms against a fellow American. And the way that we can have recourse against that is if we all passionately demand that we have election security in all 50 states,” the North Carolina Republican continued.

There is no evidence of mass voter fraud, as Republican election officials around the country and Trump-appointed former Attorney General William Barr have acknowledged.

But as GOP lawmakers have embraced former President Donald Trump’s election lies, US intelligence agencies believe that the “narratives of fraud in the recent general election” and “the emboldening impact of the violent breach of the US Capitol” will “almost certainly” spur domestic extremists to try to engage in additional acts of violence this year, according to the unclassified summary of a new joint assessment released earlier this year.

“He fears others would erroneously choose that route and strongly states that election integrity issues should be resolved peacefully and never through violence,” Ball said.

Cawthorn’s comments Sunday contradict his earlier concession that there was no fraud in the 2020 election after he voted to sustain the objection to electoral votes from Arizona and Pennsylvania when Congress met to certify then President-elect Joe Biden’s victory. On Sunday, Cawthorn said that “anybody who tells you that Joe Biden was dutifully elected is lying to you.”

“Yes, I think I would say that the election was not fraudulent,” he told CNN in January.

“You know, the Constitution allowed for us to be able to push back as much as we could and I did that to the amount of the constitutional limits that I had at my disposal. So now I would say that Joseph R. Biden is our president,” he added at the time.

Ball maintained Monday that “Congressman Cawthorn’s views on the 2020 election have remained consistent.”

“He raised objections to electors from several states in January because he had severe concerns about how the elections were conducted and how laws were changed last-minute to favor Democrats,” he said. 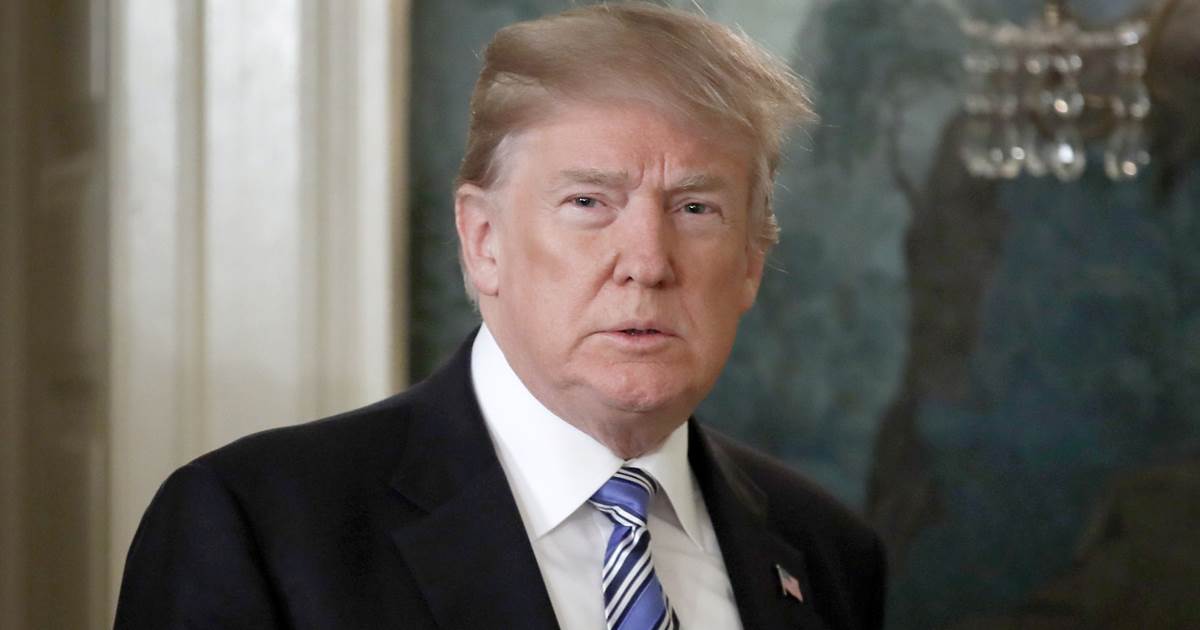 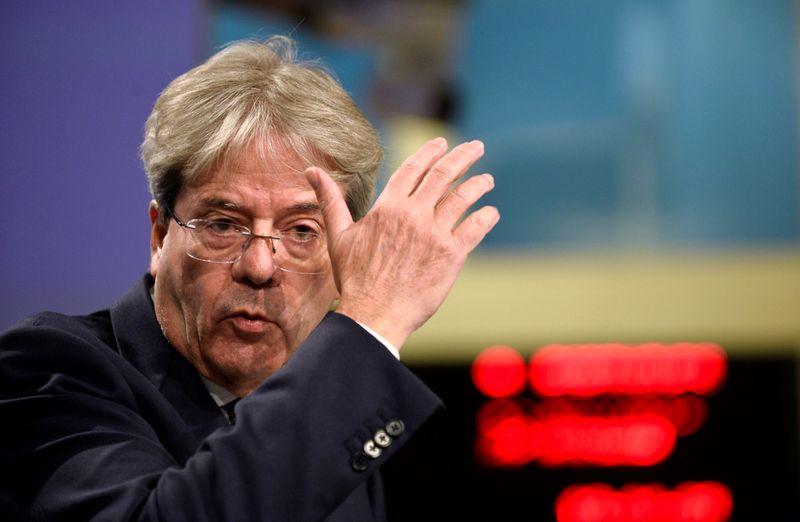 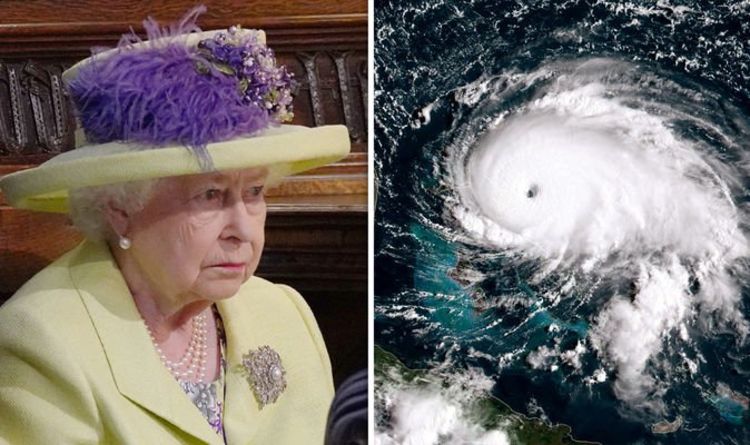 As reported by The Guardian, the category five hurricane has left thousands of residents in Grand Bahama and the Abaco Islands without […] 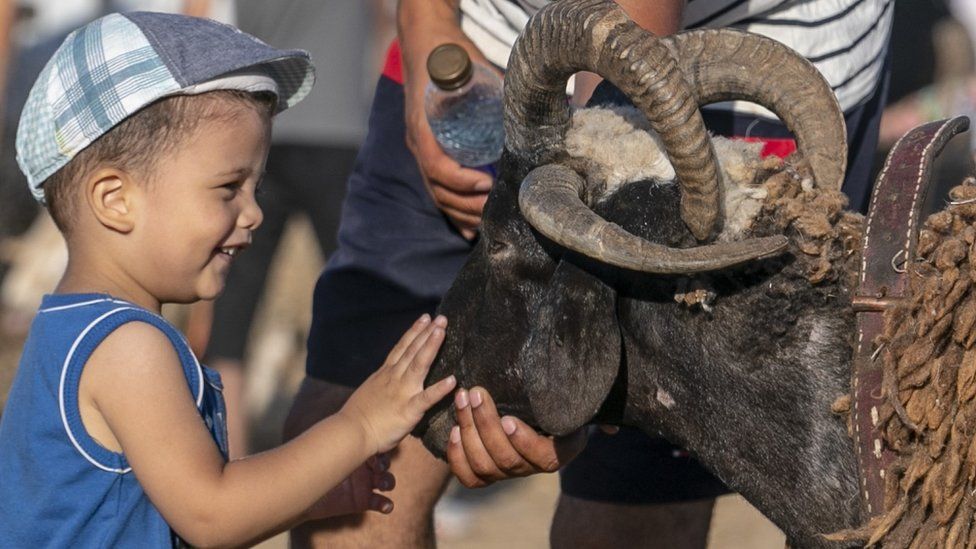 A selection of the week’s best photos from across the continent and beyond: Tunisians are getting ready to celebrate Eid by shopping […]