Off the market! Zoë Kravitz and Channing Tatum are officially a couple, Us Weekly can confirm.

“Channing and Zoe are dating,” a source exclusively tells Us of the actors, who connected while working on their upcoming film, Pussy Island. “They both thought the other was cool, fun and attractive, but never acted on it because they were never single.”

The insider adds that the pair grew closer while filming their upcoming movie and “things turned romantic fast.”

The source continues, “They both have a lot in common, they’re both very active and love outdoor sports and being in the outdoors. They both work in Hollywood, but like being off the grid too, that’s why the [recent] upstate getaway was so great for them.”

The Big Little Lies alum, 32, and the Step Up actor, 41, sparked romance speculation in early August after they were spotted spending time together in New York City.

Kravitz was seen riding on the pegs of Tatum’s bike on August 18 as the Magic Mike star steered around the Big Apple. In one snap, the High Fidelity alum held tight to the actor as he took them around the East Village.

One day later, the twosome were seen laughing while enjoying iced coffees, which they followed up with a joint grocery store run on August 23, per photos obtained by the New York Post’s Page Six.

Ahead of their NYC outings, Kravitz and Tatum gushed over one another when talking about their joint project, Pussy Island. The Venice, California, native is directing the actor in the upcoming film, and she couldn’t be happier with her leading man.

“Chan was my first choice, the one I thought of when I wrote this character,” Kravitz told Deadline in June, explaining that he was the ideal pick to play philanthropist and tech mogul Slater King. “I just knew from Magic Mike and his live shows, I got the sense he’s a true feminist and I wanted to collaborate with someone who was clearly interested in exploring this subject matter.”

Tatum noted that he felt a real connection with Kravitz after she called him out for wearing Crocs.

“When someone can just come out and tell me I should not be wearing Crocs, and is so adamant about it, she completely convinced me and I never wear Crocs anymore,” he said. “I totally loved Crocs for a hot second, and in one hang she was like, ‘You can’t ever do that again.’ And I said, ‘OK, fine.’”

Us confirmed earlier this month that Kravitz is legally single after her divorce from Karl Glusman was finalized on August 25. The pair split in December 2020 after 19 months of marriage.

Tatum, for his part, was most recently linked to Jessie J, whom he split from in April 2020 after dating on and off for more than a year. He was previously married to Jenna Dewan from 2009 to 2019 (when they were declared legally single). The former spouses share 8-year-old daughter Everly. 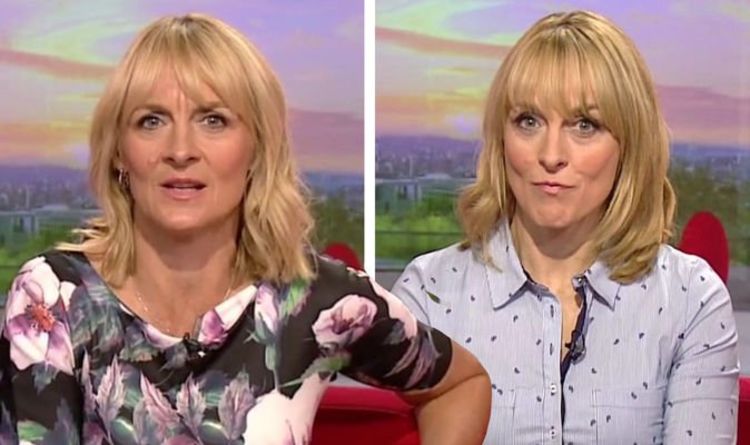 With stunning scenery and breathtaking views, she remembered feeling on top of the world as she finished, until the decent left her […] 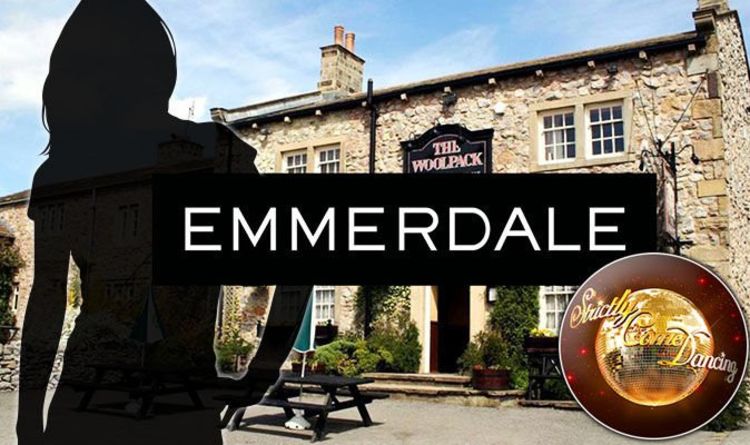 Charlie Hardwick, 57, who played the memorable Val Pollard in Emmerdale for more than a decade was dramatically killed off in 2015. Now […] 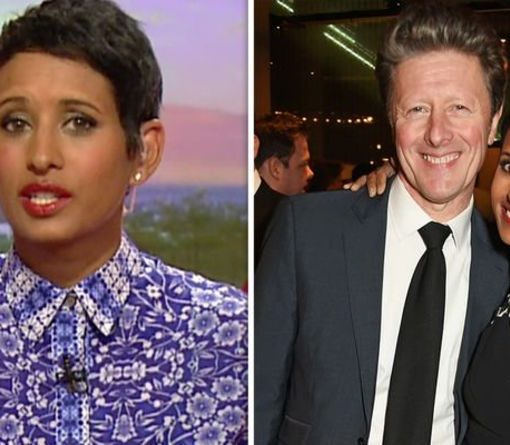 Naga Munchetty, 45, has recalled a chaotic morning which had occurred while she was working on her BBC Radio 5 Live show, after her computer had continued […] 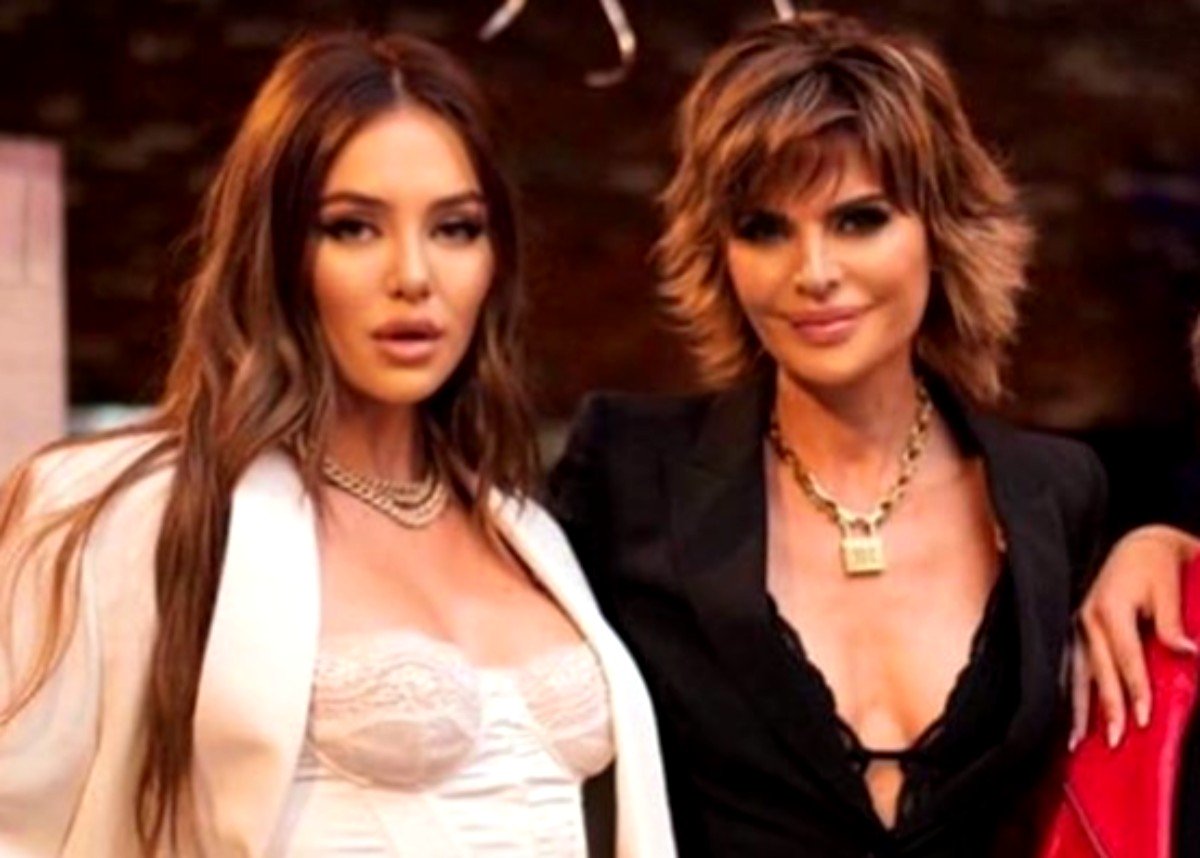 Lisa Rinna and her model daughter, Delilah Belle Hamlin danced together in a video where they both wore sheer dresses, but the […]