The YouTube star improved to 4-0 with a split decision win over Tyron Woodley, outboxing the former UFC welterweight champ after getting rocked by a right hand in the fourth round of their fight on Sunday night.

“I learned a lot tonight,” Paul said after the fight in his hometown of Cleveland, via ESPN.com. “First time going back past four minutes. First time in an eight-round fight. … To be honest, I won convincingly. We’re gonna go back to the drawing board. I think I proved a lot (Sunday night) and proved a lot of people wrong.”

Paul graded himself a “C-minus” for the fight, in which he outlanded Woodley 71-52 in total punches over eight rounds, according to Compubox. The highlight of the fight was Woodley sending Paul crashing against the ropes with an overhand right. Woodley outpaced Paul on power punches, 41-35.

“That was the first time I took a real shot with 10-ounce gloves in four fights,” Paul said. “I ate it; it was a good shot. This is boxing. If you’re a mechanic, you’re gonna get dirty. But I proved I have a chin.”

“Who’s doing it bro?” Paul told MMA Junkie. “This is crazy – selling out this whole-ass arena, a whole different audience. This wasn’t a boxing audience here tonight, doing a bigger gate, more revenue than Conor McGregor in his 18th fight, selling hundreds and tens and thousands and millions of pay-per-views. I need a moment to reflect on this sh*t. I’ve been going on nonstop for 18 months, and we’ll see what’s next.”

The answer could be a Woodley rematch. Paul said he would consider facing Woodley again if he follows through with their pre-match wager and gets a tattoo that says “I love Jake Paul.”

“I thought I won, to be honest,” Woodley said. “I was surprised it was a split decision. I thought it was close. … My demeanor and my emotion is because I wanted to knock him out. I had a couple big shots I landed, a couple opportunities and I think I had him hurt and I had him tired a couple times and I didn’t press him. I should have pressed him a little more.” 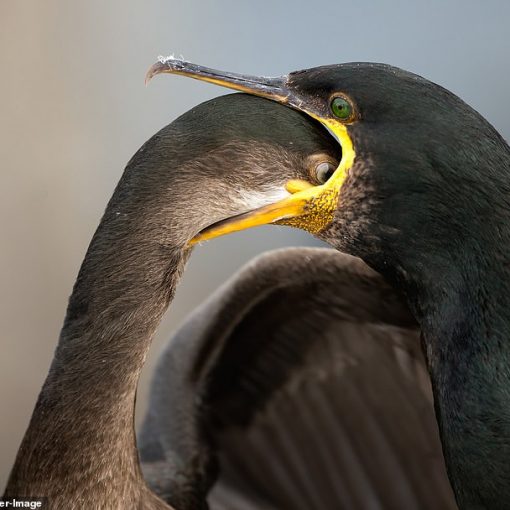 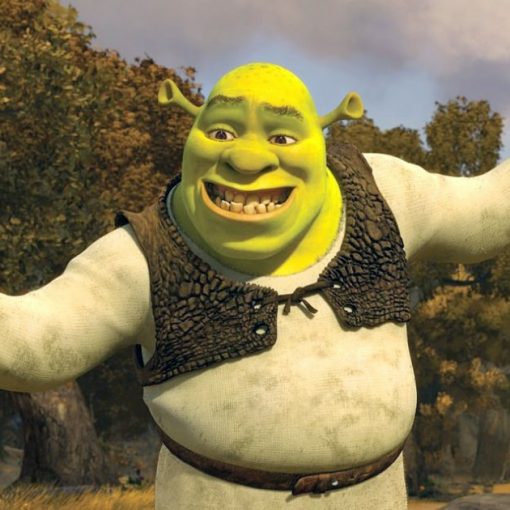 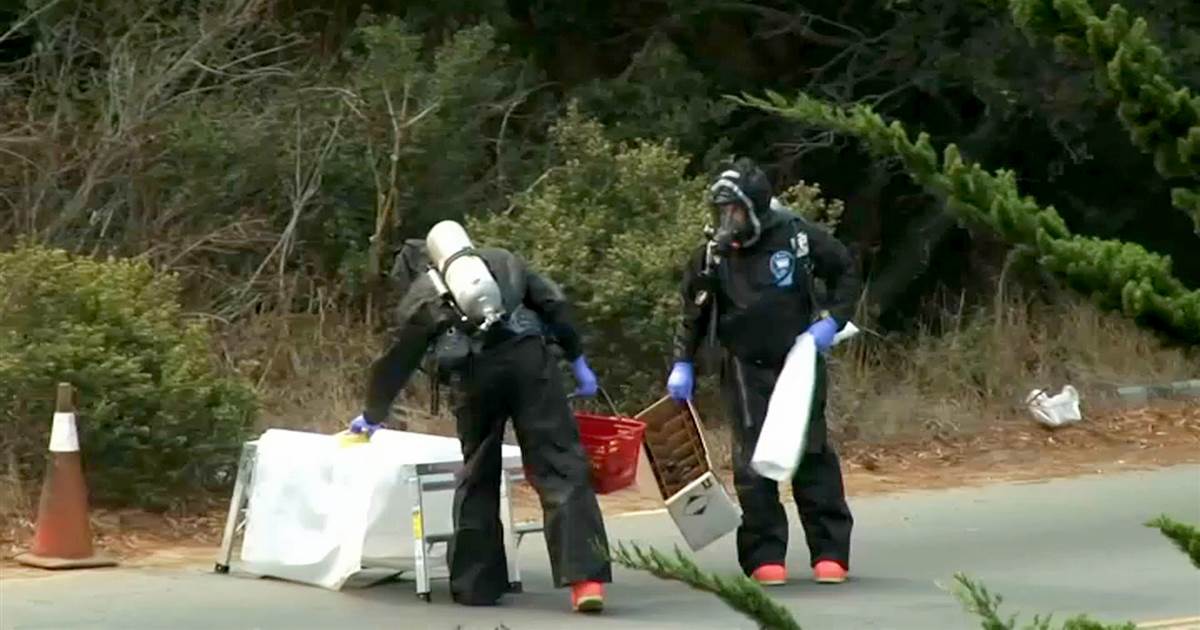 Several first-responders were sickened in San Francisco while attempting to help a motorist who passed out on the iconic Golden Gate Bridge, […] 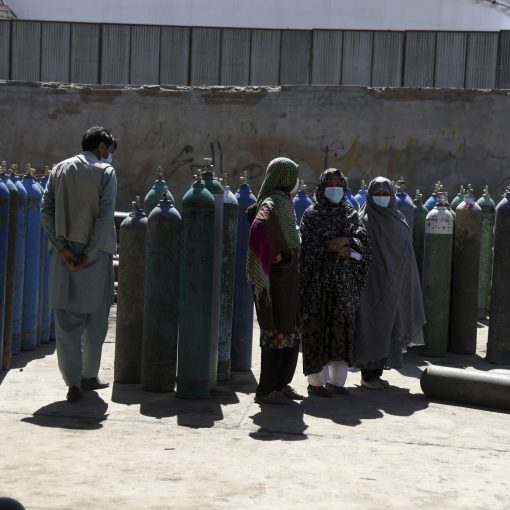