It’s impossible to tell who is more adversely affected by Evan Engram’s latest injury: The Giants or Engram?

Let’s just say neither side can afford a lengthy absence.

Engram saw a doctor Monday to determine the severity of his calf injury and his status for the Sept. 12 season-opener is firmly in doubt. He already is trying to win back a fan base worn thin on patience because of his dropped passes and long injury history. Plus, he is playing to earn a big contract in pending free agency.

“It leaves a little bit of a different window than it normally would be in the preseason track as far as getting ready for the opener,” coach Joe Judge said, “so we’ll have to see where he’s at in terms of how we manage him.”

Calf injuries typically require more than a two-week recovery, so, the Giants — who have practiced for 80 percent of the summer without running back Saquon Barkley, tight end Kyle Rudolph, and receivers Kenny Golladay and John Ross — are bracing to be without their lone Pro Bowler on offense last season.

Engram couldn’t hide his concern in the immediate aftermath of the injury Sunday as he put his hand to his lowered forehead and wiped his eyes.

But the Giants might have caught a break on receiver Darius Slayton (ankle/foot).

“We should be able to get him on the field this week,” Judge said, “and be able to take a look at him.” 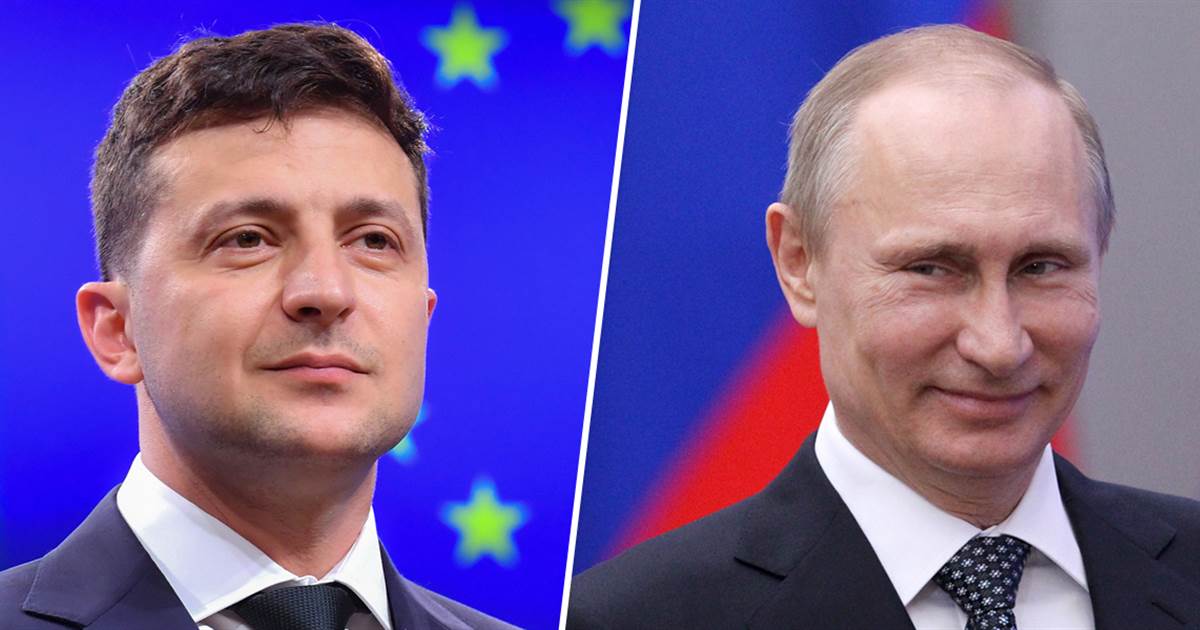 MOSCOW ⁠— A lot is riding on talks between Ukrainian President Volodymyr Zelenskiy and his Russian counterpart, Vladimir Putin, who are set […] 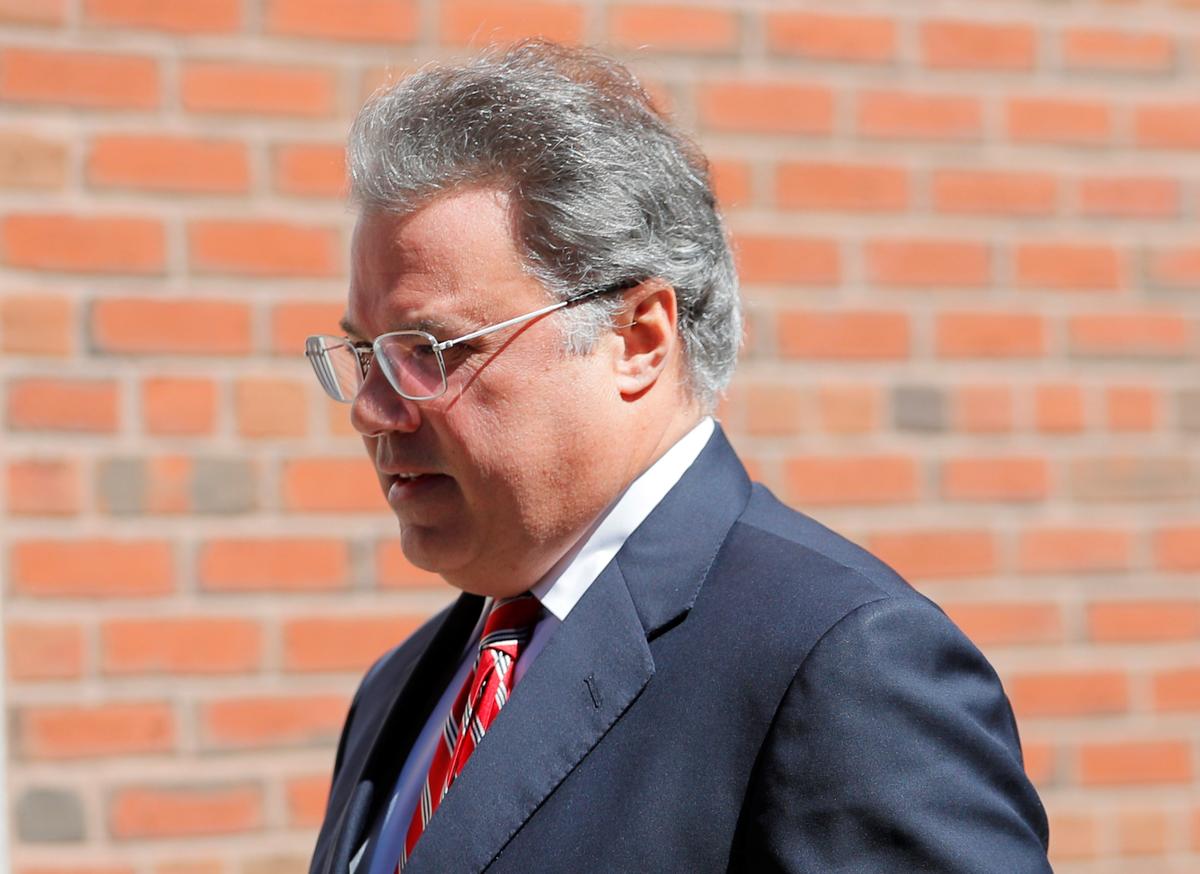 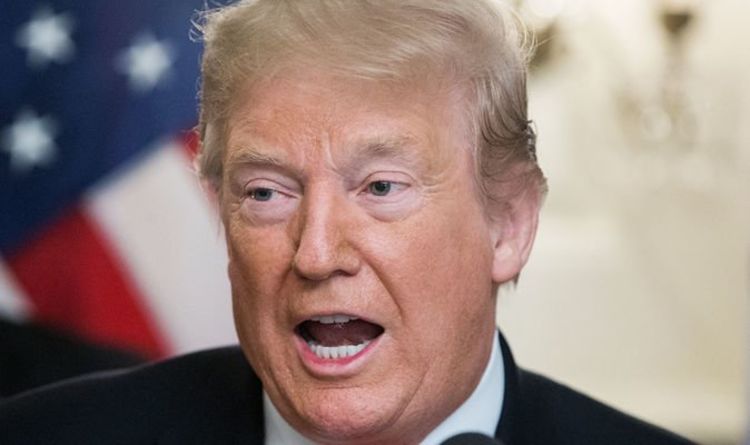 In a survey released by Quinnipiac on Thursday, 60 percent of female voters claimed they would not vote for the current US […]

While a “very limited supply” of a Covid-19 vaccine might be ready in November or December, it “will have to be prioritized,” […]