“Candyman” director Nia DaCosta made history this weekend when her film took the No. 1 spot at the box office, grossing $22.3 million in its opening weekend.

The horror flick is a big milestone for the 31-year-old filmmaker: She’s the first black female filmmaker to achieve this feat.

“Candyman” is a sequel to the 1992 horror classic of the same name. Written by Oscar winner Jordan Peele and Win Rosenfeld, the plot follows Yahya Abdul-Mateen II as an artist who moves into the first film’s gentrified Cabrini-Green neighborhood with his girlfriend. The slasher movie also stars Teyonah Parris, Colman Domingo, Vanessa Williams, Tony Todd and Virginia Madsen.

The movie also beat out expectations, according to Variety, since it was projected to earn $15 million in ticket sales.

While DaCosta’s achievement is a righteous one, black women are still underrepresented in the world of directing. But DaCosta is on a mission to change all of that.

The Brooklyn native will make history yet again as the first black woman and the youngest director to direct a Marvel film with “The Marvels” — the sequel to 2019’s “Captain Marvel.” The superhero flick is currently in production and will hit theaters in 2022. 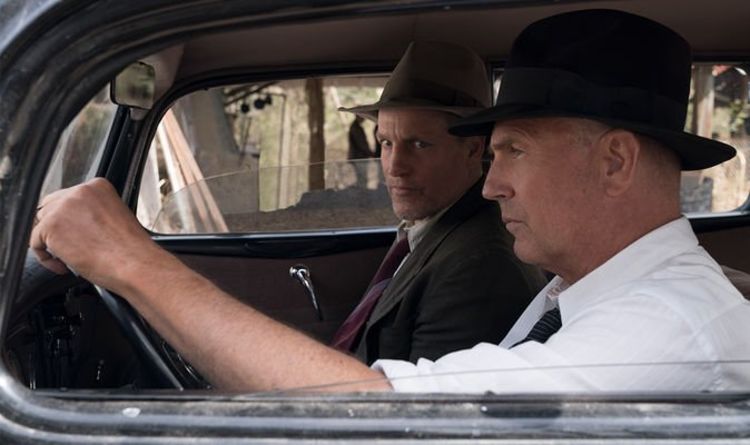 The Highwaymen official plot synopsis reads: “The outlaws made headlines. The lawmen made history. “The Highwaymen follows the untold true story of […] Prior to being taken off air as a result of the technical blunder, Debra was telling the hosts why she is opening […] 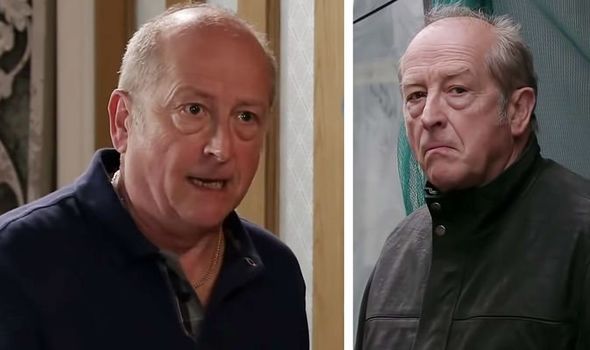 CORONATION STREET fans are eager to see Yasmeen Nazir return to her former happy, confident self before Geoff Metcalfe arrived. And it […] 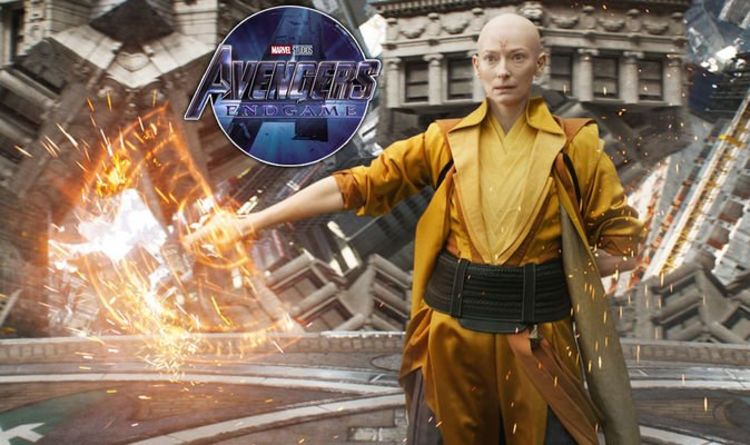 If you found Avengers Endgame’s time travel a bit of a head-scratcher you weren’t the only one. The Marvel epic went out […]