Washington confirmed the defensive action as they stressed their determination to avenge 13 of their soldiers killed among the 170 victims of last week’s blast.

Officials said a drone-launched missile took out the bomber in a vehicle packed with explosives without civilian casualties.

The hit came two days after another drone strike killed two senior ISIS-K planners and injured a third as they rode in a tuk-tuk near the Pakistan border.

President Biden warned all US citizens to leave the area surrounding the airport because of an ongoing “specific, credible threat”.

US National Security Advisor Jake Sullivan said forces are poised for action despite Mr Biden wanting to avoid “a new war in Afghanistan”. He added that the President is “going to talk to his commanders about whatever set of tools and capabilities they need to get the people who attacked our troops.

“We will continue to take the kinds of over-the-horizon strikes like we did over the weekend.

“We will consider other operations to go after these guys and to take them off the battlefield.”

Mr Sullivan added that the situation facing troops and 300 US citizens waiting to be evacuated was extremely perilous after last week’s carnage caused by the Afghan branch of Islamic State.

He said: “We are in a period of serious danger given what we are seeing in the intelligence.

“We are taking every possible measure at the direction of the President to ensure our forces are protected on the ground.”

He said intelligence operatives are “very closely tracking” the threat of attacks on home soil but did not believe ISIS-K had the capability. Another official said of yesterday’s military action: “We are confident we hit the target we were aiming for. Initial reports indicate there were no civilian casualties.

“Secondary explosions from the vehicle indicated the presence of a substantial amount of explosive material.” Images emerged later of the burnt-out truck targeted by the missile, surrounded by bombdamaged properties.

But last night it was reported that three children were killed in the US drone strike that took out a vehicle containing “multiple suicide bombers” driving to the airport.

It is not known whether the children killed in the incident were in the car with the bombers or nearby.

Security experts say the new IS branch – from Afghanistan’s Khorasan province – is even more brutal than the infamous Syria-Iraq caliphate. Hardline thugs have killed thousands of people since being founded six years ago, targeting schools, maternity wards and vulnerable minorities.

US drone attacks were carried out at the push of a button from Creech US Air Force Base near Las Vegas, more than 7,000 miles away from Afghanistan.

President Biden and wife Jill paid tribute to the troops killed in Thursday’s attack as they visited Dover Air Force Base in Delaware.

Mr Biden said: “The 13 service members we lost were heroes who made the ultimate sacrifice in service of our highest American ideals and while saving the lives of others.

“Their bravery and selflessness has enabled more than 117,000 people at risk to reach safety thus far.” The earlier drone attack is said to have “vaporised” the ISIS-K insurgents in the remote city of Jalalabad, Nangarhar province.

Pentagon spokesman John Kirby said: “It was a single mission to get these targets.

“They were planners and facilitators and that’s enough reason alone.”

Meanwhile, the Taliban told the UK and US governments that anyone who wished to leave Afghanistan following their sweep to power could do so.

In a joint statement, the Western allies replied: “We have received assurances from the Taliban that all foreign nationals and any Afghan citizen with travel authorisation from our countries will be allowed to proceed in a safe and orderly manner to points of departure and travel outside the country.”

It comes after 15,000 people were evacuated by UK troops over the course of nearly two weeks in Operation Pitting, believed to be the British Army’s largest evacuation mission since the Second World War. 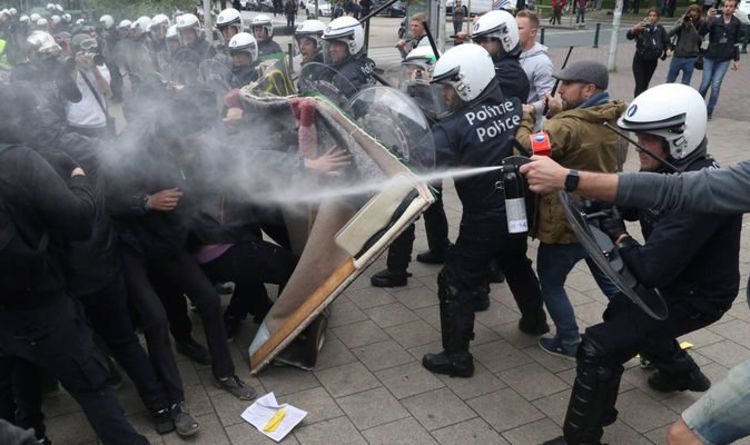 Video footage showed swarms of protestors attacking riot police in the Belgian capital, as the country voted at the EU elections. Belgian […] 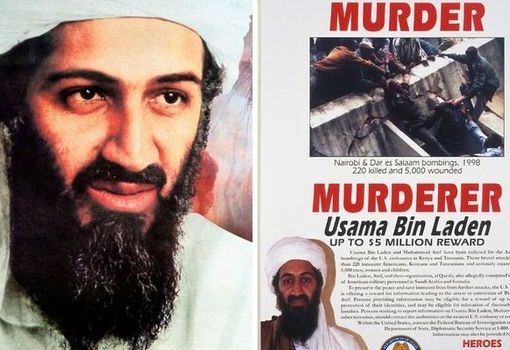 9/11: Woman reflects on decision to leave office before attack A documentary which will air tonight reveals the man behind terror group […] 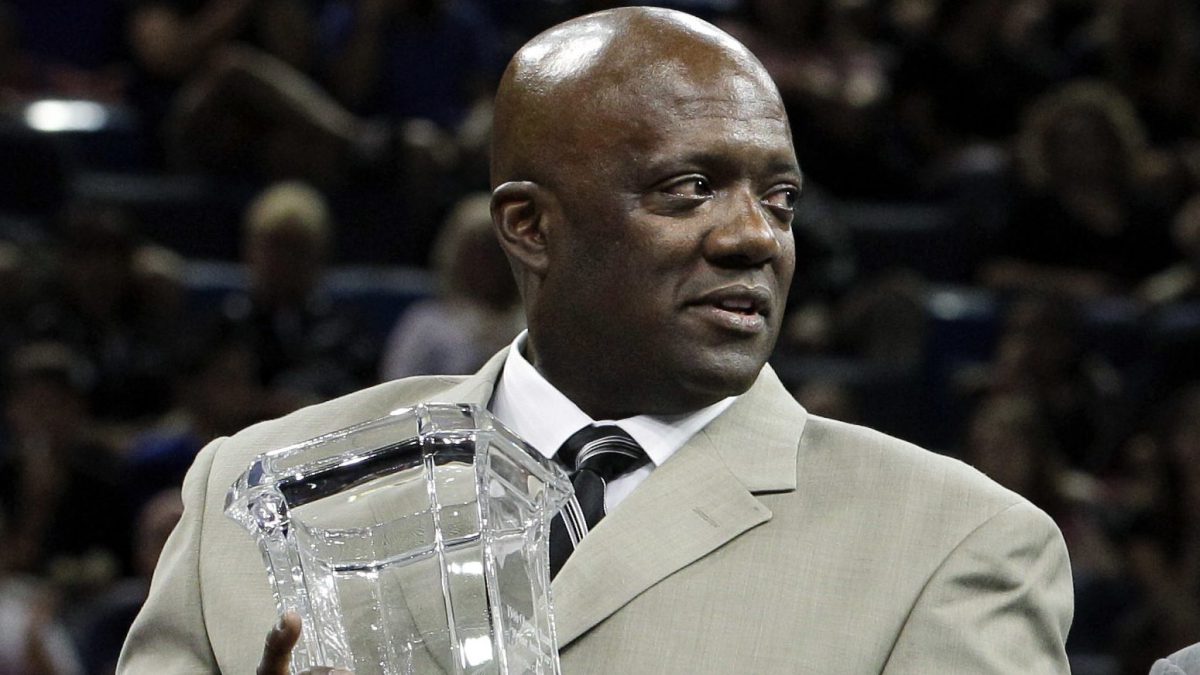 USA Gymnastics Chief Operating Officer Ron Galimore has resigned, according to the organization. Galimore, a 1980 U.S. Olympian, had been in the role since […]