Meghan and Prince Harry stepped down as senior royal members at the beginning of last year, they have since moved across to Los Angeles where they are permanently residing with their two children Archie Harrison Mountbatten-Windsor, two, and Lilibet Diana Mountbatten-Windsor.

Since then the couple has discussed the difficulties they faced while being active working members of the monarchy, particularly during their landmark interview with Oprah Winfrey back in March.

Lady Colin has previously spoken on Meghan and Prince Harry’s claim that a member of the Royal Family made a remark on Archie’s skin colour.

She insisted the Royal Family are in no way racist and said there were “no concerns” over Meghan’s biracial heritage, but she claimed Princess Anne in particular was “gravely concerned” over the Duchess Of Sussex’s suitability for the role.

Alison Hammond took to social media today to say sorry for not presenting today’s episode of This Morning, which she was scheduled […] 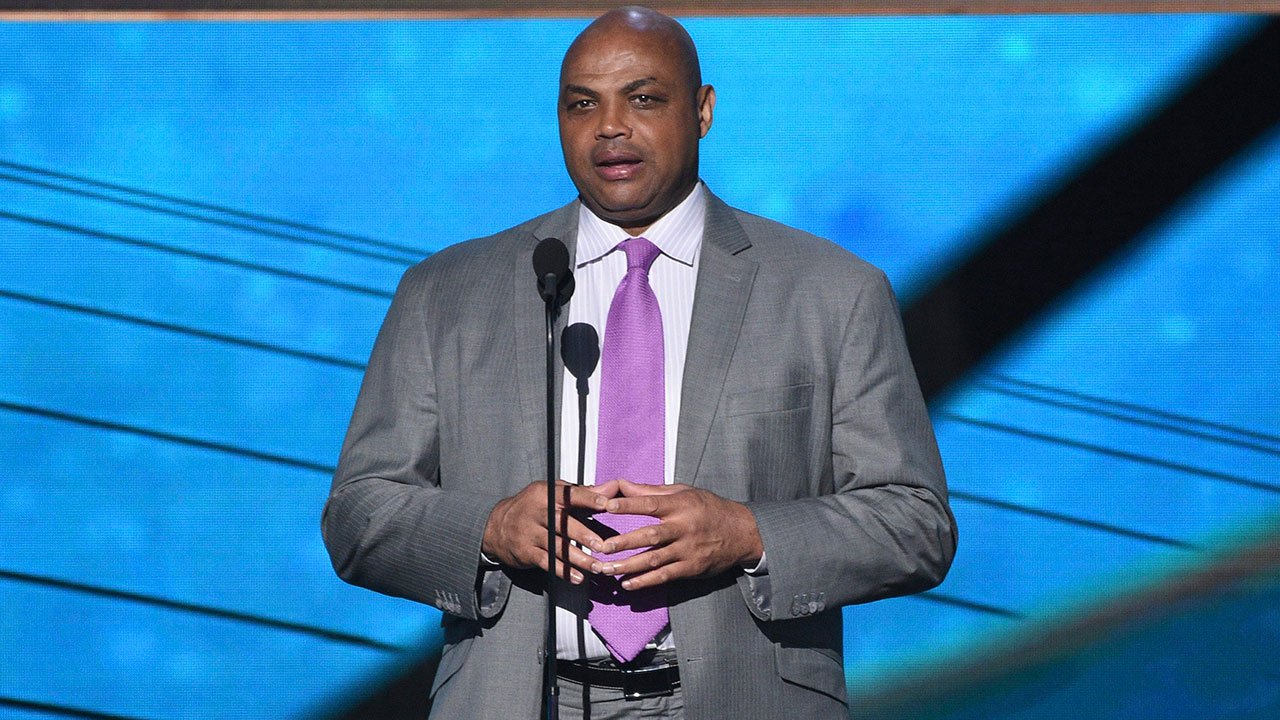 Charles Barkley made his mark within the NBA during the 16 years in the league. He’s taking some achievements and selling them […] 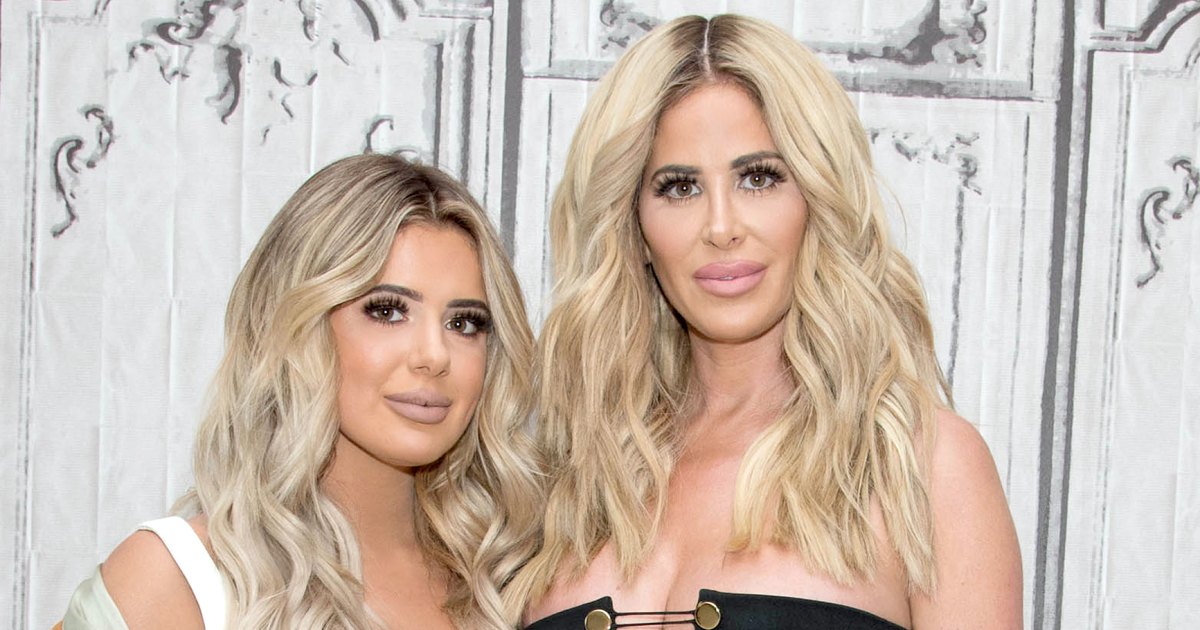 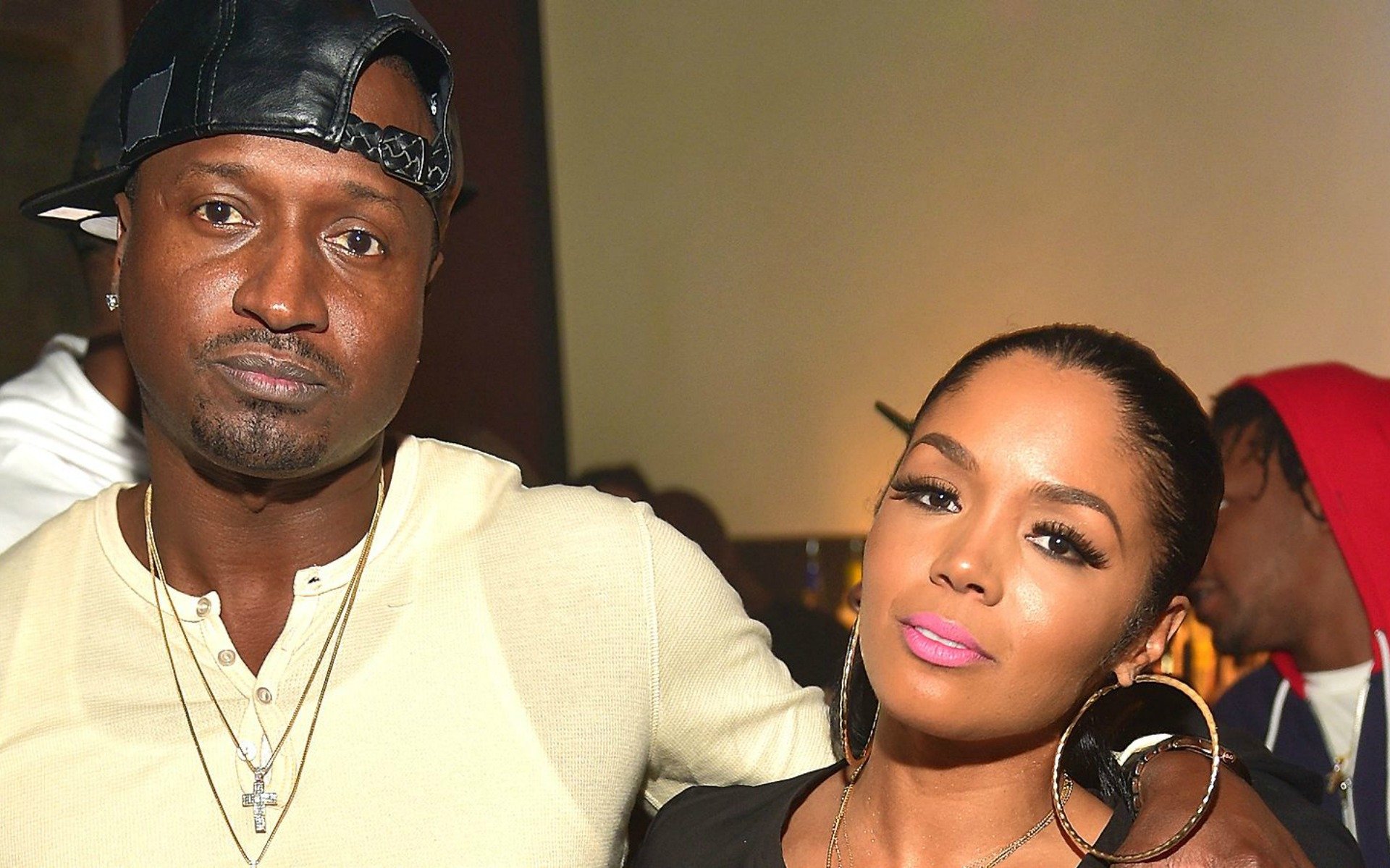