For almost 40 years, New Yorkers knew the Grand Prospect Hall by one simple phrase: “We make your dreams come true!”

Now, the dreamland may soon be demolished: The new owner of the building, an iconic Victorian banquet hall, has applied for it to be torn down, public records show.

Purchased by Michael and Alice Halkias in 1981, the Grand Prospect Hall became famous for its campy, low-budget television commercials, which were set to soaring orchestral music and featured the couple throwing out their arms and making their signature promise. So popular were the ads that they were spoofed by both “Saturday Night Live” and “Jimmy Kimmel Live.”

In its heyday, the ballroom was transformed hundreds of times a year for weddings, proms, bat and bar mitzvahs, and even New York’s first L.G.B.T.Q. comic book convention.

New Yorkers who held their weddings, birthday parties and other events at the Grand Prospect Hall over the years expressed surprise and devastation over the building’s future demise.

Laura Burns, 52, and Peter Sharoff, 49, chose it as their wedding venue after attending Ms. Burns’ grandmother’s 95th birthday party there. Her grandmother told stories of how she and her friends would go to the Grand Prospect Hall in the 1920s and dance into the wee hours.

“It’s very sad,” said Ayman Hassan, who owns Park Slope Hardware, which is around the corner on Fifth Avenue. He first met the Halkias family when his business opened in 1995, he said.

Over the decades that followed, his store sold countless tools and supplies to the venue, he said. Whenever he saw Mr. Halkias, they would catch up and make jokes. In 2016, Mr. Hassan said, his nephew was married at the Grand Prospect Hall.

“It’s been a neighborhood fixture,” Mr. Hassan said, “but I think they suffered a lot in the past year.”

Apollo, who manages his family’s dry cleaning business a block away and declined to give his full name, said they used to dry clean the Halkiases’ formal wear. He said the two families connected over their shared Greek roots when the laundry opened 21 years ago.

“They should have made that place a landmark,” Apollo said. “I’m definitely hurt.”

Although the building was added to the National Register of Historic Places in 1999, it was never made an official city landmark, leaving it unprotected from development.

Toby Pannone, 18, and his girlfriend, Solya Spiegel, 16, grew up in Brooklyn and attended a range of events at the Grand Prospect Hall, from eighth-grade proms to Balkan music festivals.

After learning about the demolition plans last week, Mr. Pannone said, they created a petition to save the building, which has garnered thousands of signatures, and submitted a request to the city’s Landmarks Preservation Commission to review the building.

“Obviously, you can’t preserve everything. You can’t keep the city stagnant, you have to make changes,” Mr. Pannone said. “But despite being a privately owned venue, it is truly a public and communal space for Brooklyn.”

The Grand Prospect Hall has a long history in the borough. Built in 1892 by an entrepreneur named John Kolle, it originally served as a playground for rich New Yorkers, according to its website.

In its early incarnation, it had bowling alleys, a billiard room, a shooting gallery and Brooklyn’s first “bird cage” elevator, which allowed passengers to see outside. It was also Brooklyn’s first fully electrified commercial building, according to the site.

The venue has since been used to film movies and TV shows like “The Royal Tenenbaums,” the “Twin Peaks” reboot and the original “Gossip Girl.”

Mr. and Ms. Halkias were often game to change up the décor for events, allowing patrons to bring in as many props as they wanted. Ms. Burns and Mr. Sharoff, inspired by the building’s opulent interior, had a Venetian-style masked wedding, complete with stilt walkers and fire jugglers.

For their retro-style wedding in 2013, Angie Pontani and Brian Newman brought in a 20-foot-tall glitter backdrop, a 16-piece big band and a multi-tier wedding cake inspired by “The Godfather.”

Before her wedding, Ms. Pontani, 44, who grew up in New Jersey, only knew the Grand Prospect Hall from its TV ads and had never been inside. She and Mr. Newman initially decided to take a look just as a joke.

As soon as the tour had ended, she said, they knew they’d found the one. The next step was convincing their friends.

“I had to be like, ‘Listen to me. You are going to go crazy once you walk through those doors and see that marble staircase. You’re going to lose your mind,’” Ms. Pontani said.

Amy and David Bandler, who were married there in 1995, were surprised by their friends’ incredulous reactions when they told them about the venue they had chosen. Though both grew up in New York, neither recalled seeing the ads.

The Bandlers lived in Park Slope, blocks away from the Grand Prospect Hall, for many years before moving to Montclair, N.J. Each time they return, they said, the dramatic changes to the neighborhood make them feel a sense of culture shock.

“It is a shame to see unique and interesting and storied buildings disappear,” Mr. Bandler, 54, said. “You just see pieces of your history disappearing.”

Ms. Pontani said she and her husband had always planned to return to the Grand Prospect Hall and hold their 25th anniversary party there.

“I can’t imagine the heart of the person who would walk in there and say, ‘I’m going to tear this down,’” she said. “It’s a loss for the city.”

On a cloudy afternoon this week, the once-boisterous hall was shuttered, silent and lifeless, with much of the interior already ripped up. A letter dated July 2020 approving the building’s temporary liquor license still hung on the glass doors of the front entrance.

“The more we take down things like this, the more we lose our own New York history,” Mr. Sharoff said. “I’m biased. I got married there. But I think it’s unfortunate that we think to move ahead, we have to demolish the past.” 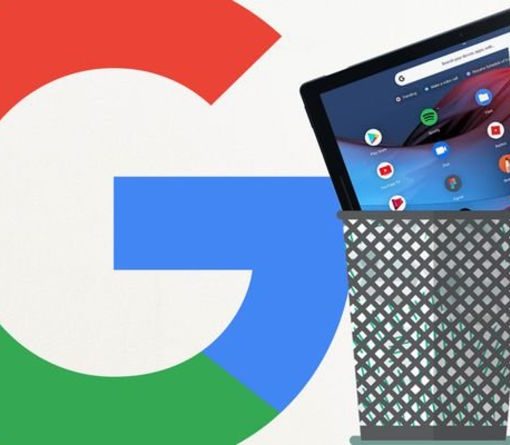 Google is taking no prisoners when it comes to scrapping ageing services or products. The most high profile recent example was the […] 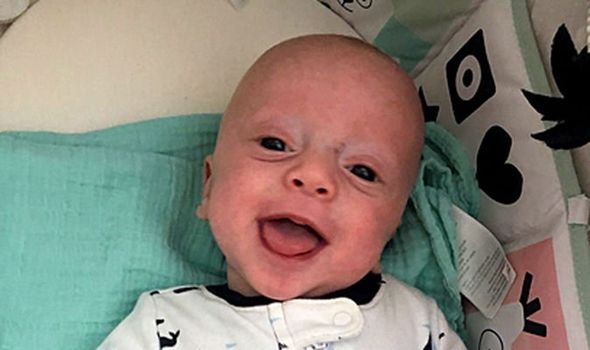 BATTLING baby Kit Coussins is now a happy, healthy five-month-old – who has beaten the odds after suffering two heart attacks and […] 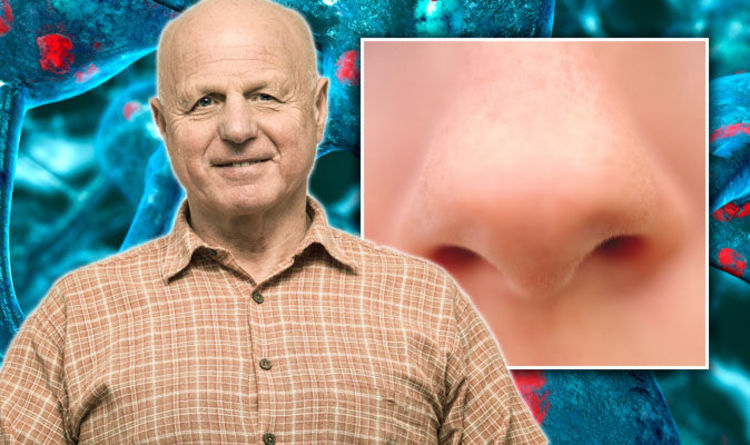 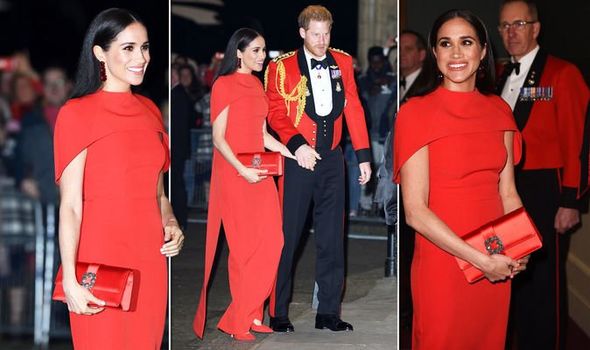 MEGHAN MARKLE, 38, and Prince Harry, 35, attended the Mountbatten Festival of Music last night. Both the pair wore a bold red, […]