A Tesla vehicle operating on autopilot slammed into a Florida police cruiser on a highway near Orlando on Saturday, just days after CEO Elon Musk admitted faults with the experimental self-driving software amid a federal investigation into the system.

The crash happened just before 5 a.m. on Saturday when the trooper had activated his cruiser’s emergency lights on the way to help a disabled vehicle.

The Tesla hit the cruiser on its left side and then collided with the disabled vehicle, highway patrol spokeswoman Lt. Kim Montes told the Orlando Sentinel.

The 27-year-old Tesla “driver” and disabled vehicle driver suffered minor injuries as a result of the crash, according to the report. The state trooper was unhurt.

An email to Tesla seeking comment was not immediately returned.

Earlier this month, the National Highway Traffic Safety Administration announced a formal investigation into Tesla’s autopilot system after a series of crashes with parked emergency vehicles.

The agency said it had identified 11 crashes since 2018 in which Teslas on Autopilot or Traffic Aware Cruise Control have hit vehicles with flashing lights, flares, an illuminated arrow board or cones warning of hazards.

The investigation covers 765,000 vehicles — or nearly every car that Tesla has sold in the US since the start of the 2014 model year, including the Models Y, X, S and 3, the agency said.

“FSD Beta 9.2 is actually not great [in my opinion], but Autopilot/AI team is rallying to improve as fast as possible. We’re trying to have a single stack for both highway & city streets, but it requires massive NN retraining,” Musk said in a tweet. 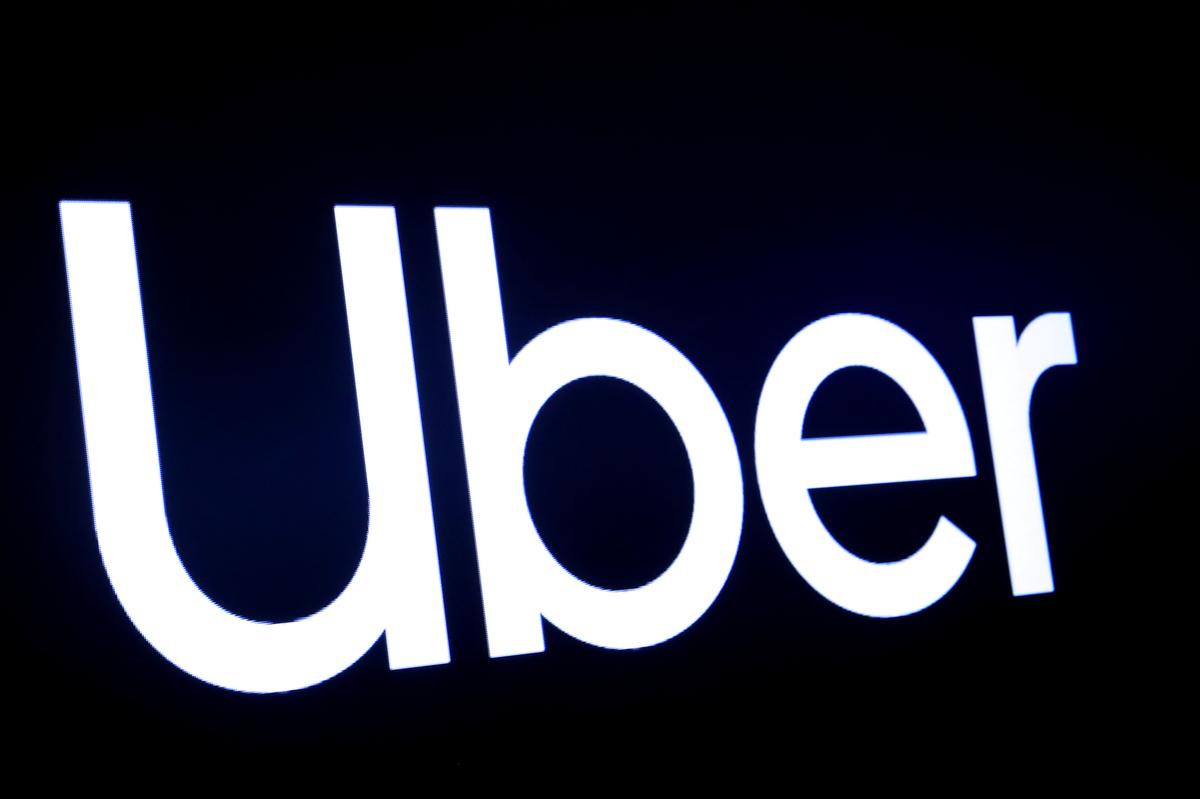 FILE PHOTO: A screen displays the company logo for Uber Technologies Inc on the day of its IPO at the New York […] 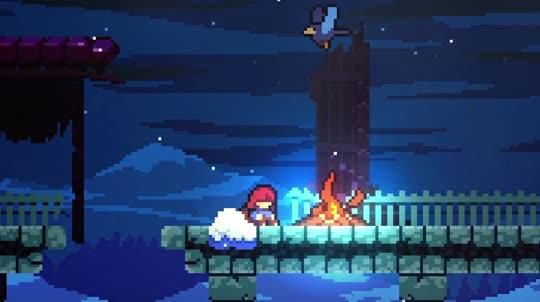 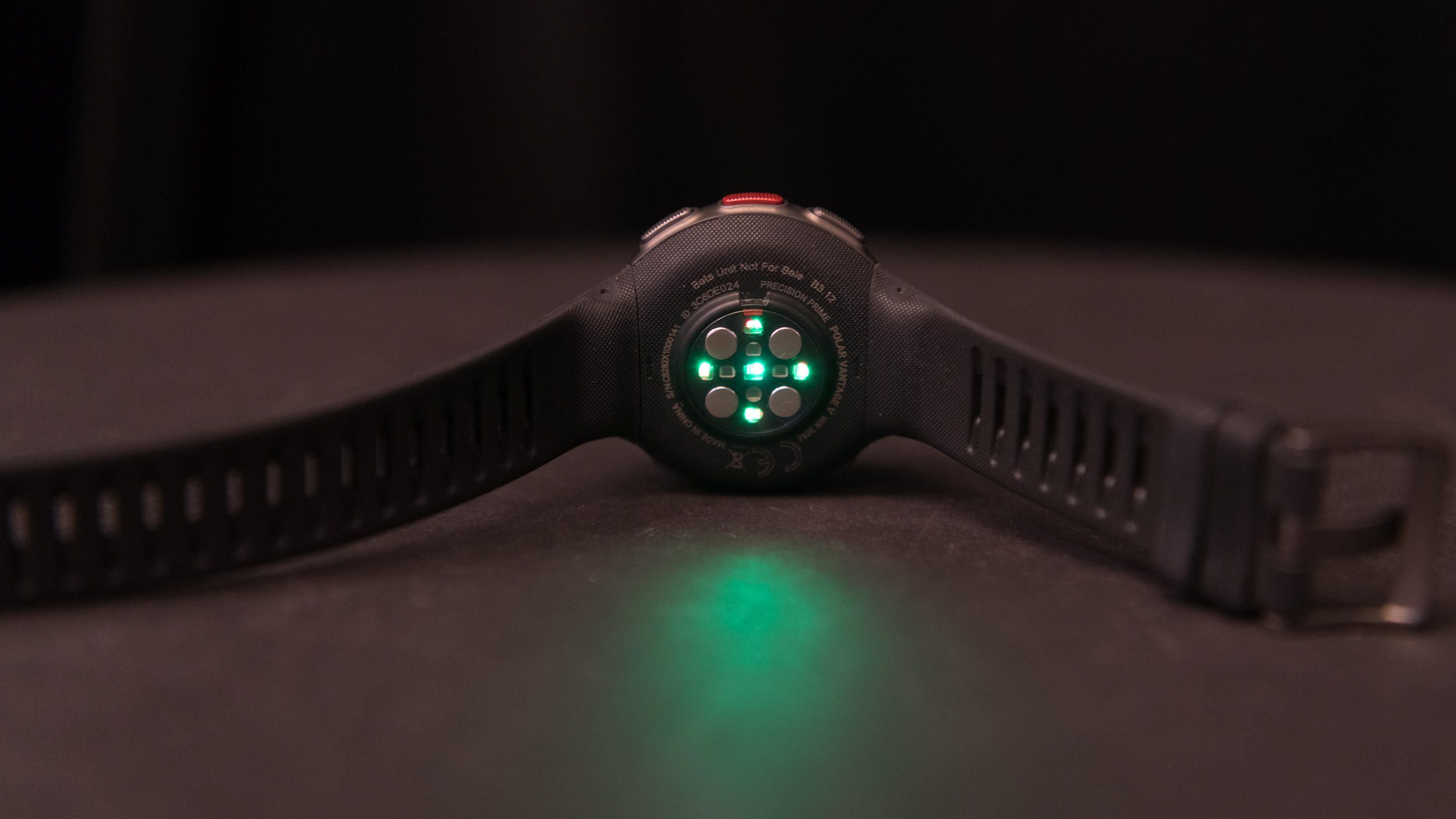 Lori Grunin/CNET Most smartwatches don’t last for more than a few hours of connected running with GPS. Dedicated GPS watches do much […] 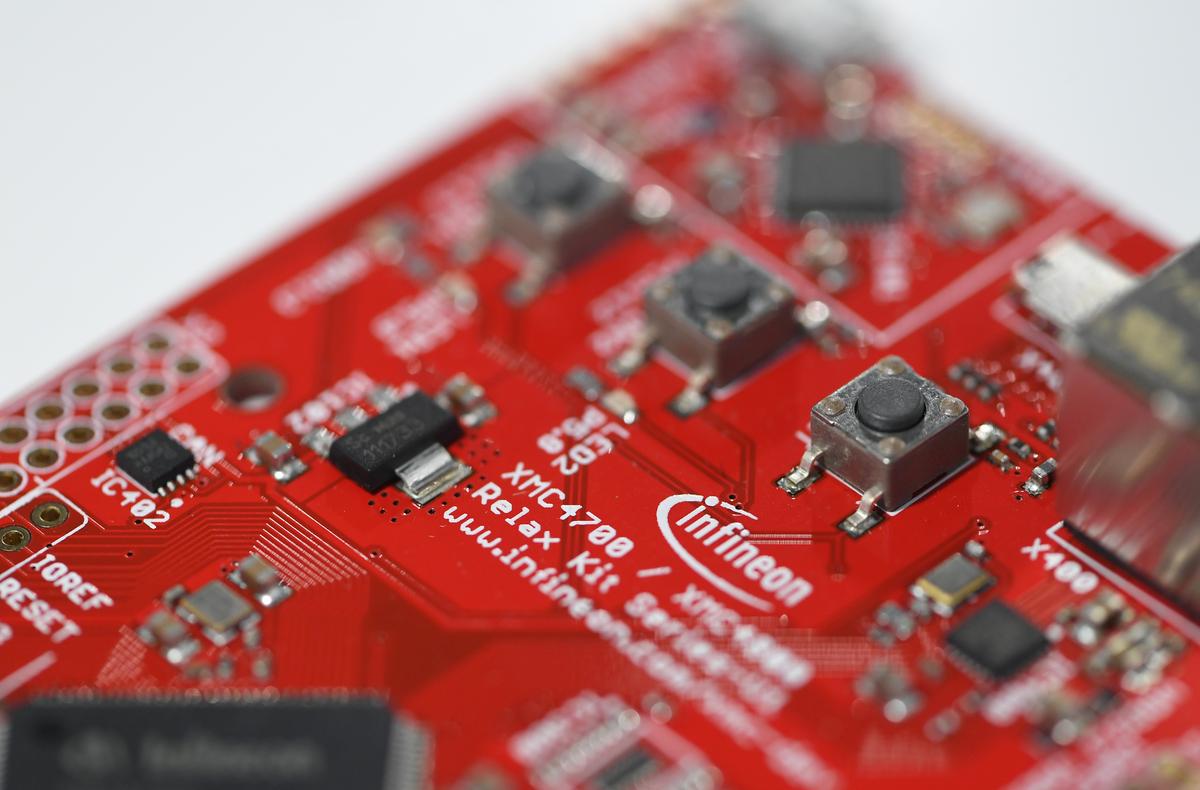 FILE PHOTO: A close-up of the Infineon microcontroller kit XMC 4700 at an exhibition during the semiconductor manufacturer Infineon’s annual shareholder meeting […]