Steve Cohen appears to be yearning for the simpler days of his Mets ownership.

Cohen weighed in after Javier Baez said following the Mets’ win over the Nationals on Sunday that the players using the thumbs-down gestures were doing so with the intent of sending a message to the team’s fans who had booed them during their recent nosedive. Baez, Francisco Lindor and Kevin Pillar have all recently used the gesture to celebrate big moments.

“I miss the days when the biggest controversy was the black jerseys,” Cohen tweeted late Sunday night.

Earlier team president Sandy Alderson said in a statement that the Mets ‘will not tolerate any player gesture that is unprofessional in its meaning or is directed in a negative way toward our fans.”

He also stated that he will be “meeting with our players and staff to convey this message directly.”

Earlier this year, Cohen — who bought the team from the Wilpons prior to this season — used Twitter to gauge fans’ interest in bringing back the black jerseys the Mets wore as an alternate uniform from 1998-2012. The team eventually did so for their Friday home games starting with a July 30 contest against the Reds. The Mets are currently 7 1/2 games behind the Braves for first place in the NL East. 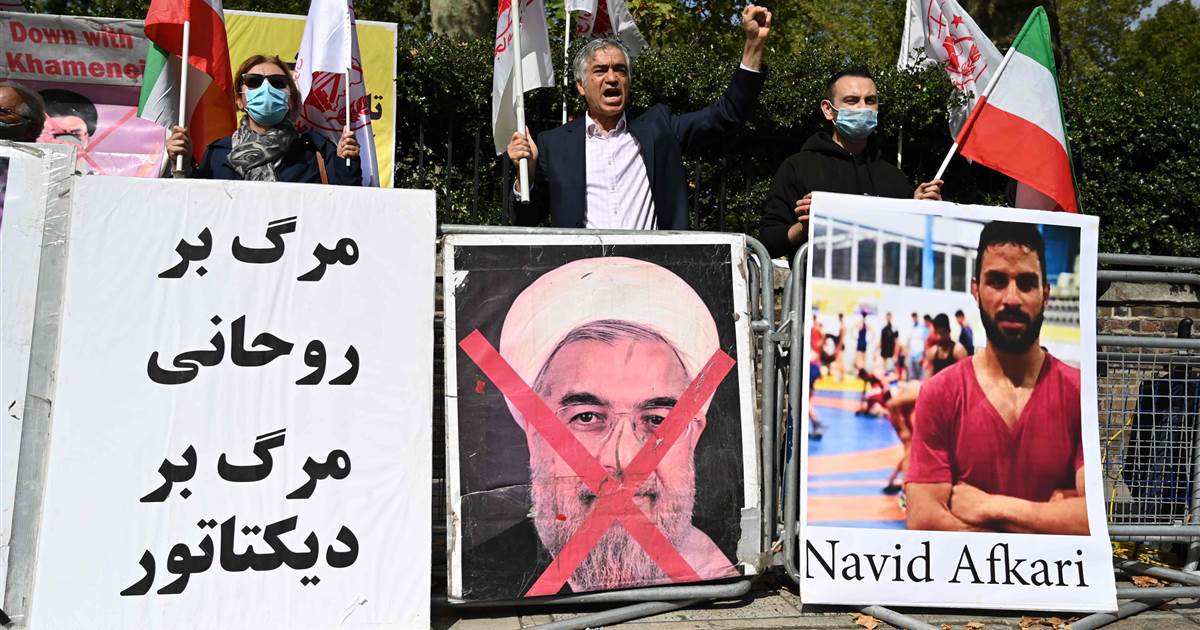 TEHRAN — Iranian state TV on Saturday reported that the country’s authorities executed a wrestler for allegedly murdering a man, after President […] 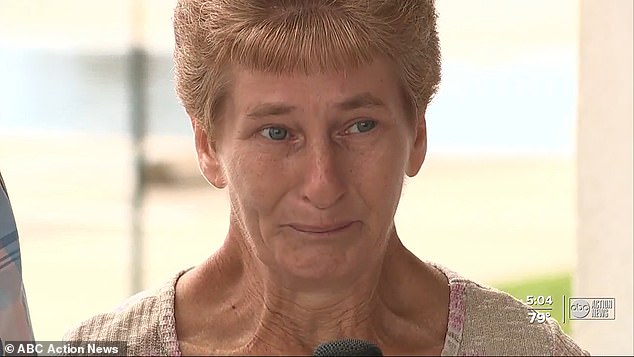 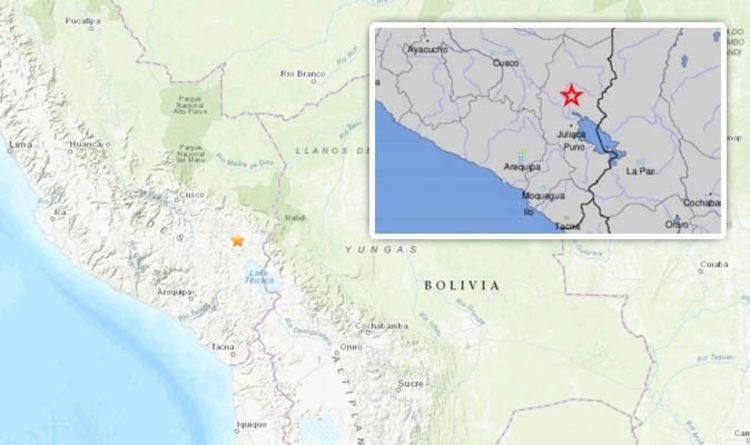 The Pacific Ring of Fire has been seen a mass of activity this morning, as some 46 earthquakes have shaken countries around […]