Some of Britain’s biggest airlines are locked in pay negotiations with trade unions as they plan major cost-savings to survive the winter.

Ryanair and BA are trying to push through hefty new cuts to pilots’ pay, The Mail on Sunday understands. In some cases, pilots are being asked to accept salaries almost a fifth less.

Pilots’ union Balpa said Ryanair wanted pilots to work reduced hours over the winter as it closes its two airport bases in Belfast and slashes schedules elsewhere in the UK. 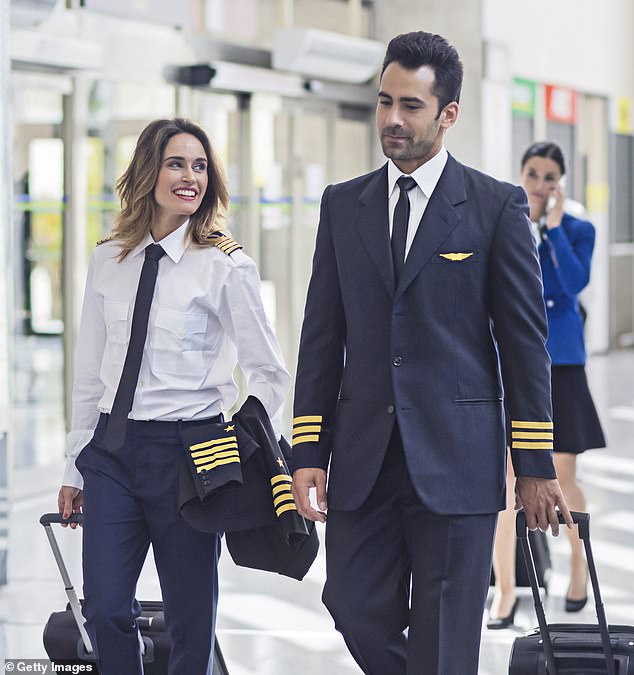 Up in the air: Pilots face salary cuts of up to a fifth as airlines axe schedules

A newsletter sent last week from Balpa to Ryanair pilots, seen by The Mail on Sunday, said Ryanair was looking to change shift patterns so pilots work fewer days and take more leave.

A memo will be sent to Ryanair pilots this week asking for volunteers to go part-time. Last year Ryanair pilots agreed a 20 per cent pay cut to avoid 3,000 job losses.

Meanwhile, pilots at BA’s CityFlyer subsidiary, based at London City Airport, rejected a request for a further pay cut in a ballot that closed on Friday.

A newsletter, seen by The Mail on Sunday, said CityFlyer had asked pilots to take unpaid leave that meant a 17 per cent pay cut from October 1 to March 31, with pension contributions also cut. CityFlyer axed its Edinburgh base last summer putting 72 pilots’ jobs at risk.

BA is in talks with unions on plans announced last week for a new short-haul airline based at Gatwick, run under a separate licence, meaning it could set new employment conditions for pilots and crew.

Industry insiders suggest BA’s new airline could scale back flights in the winter months when demand for short-haul trips is lower.

Pilots could then be deployed to BA’s long-haul ‘winter sun’ operations based at Heathrow.

In an internal letter to staff last week, BA called any rise in costs once furlough ends ‘bad news’.

It said: ‘We know our schedule and operating costs for the rest of this year will not add up. We’re going to have to be as flexible as possible when it comes to the way we work.’

Sources said they expected travel giant Tui to start talks with unions over winter cost-saving in the coming weeks.

Pilots at Jet2 have taken a 30 per cent pay cut to April.

Gatwick made a £245million loss for the first six months of 2021 and is trying to avoid further redundancies through cost-saving measures such as extending its pay freeze, reducing pension contributions and ‘banking’ unworked hours to be worked back at a later date.

A spokesman said: ‘With the furlough scheme finishing at the end of September we won’t have enough work for our 1,800 employees based on current travel trends.’

The TUC is lobbying the Treasury for an extension to the furlough scheme for aviation to avoid ‘a slew of redundancies’.

BA CityFlyer said: ‘We are working with Balpa to help protect jobs, our future and remain competitive in a much changed industry.’

Ryanair did not respond to a request for comment. 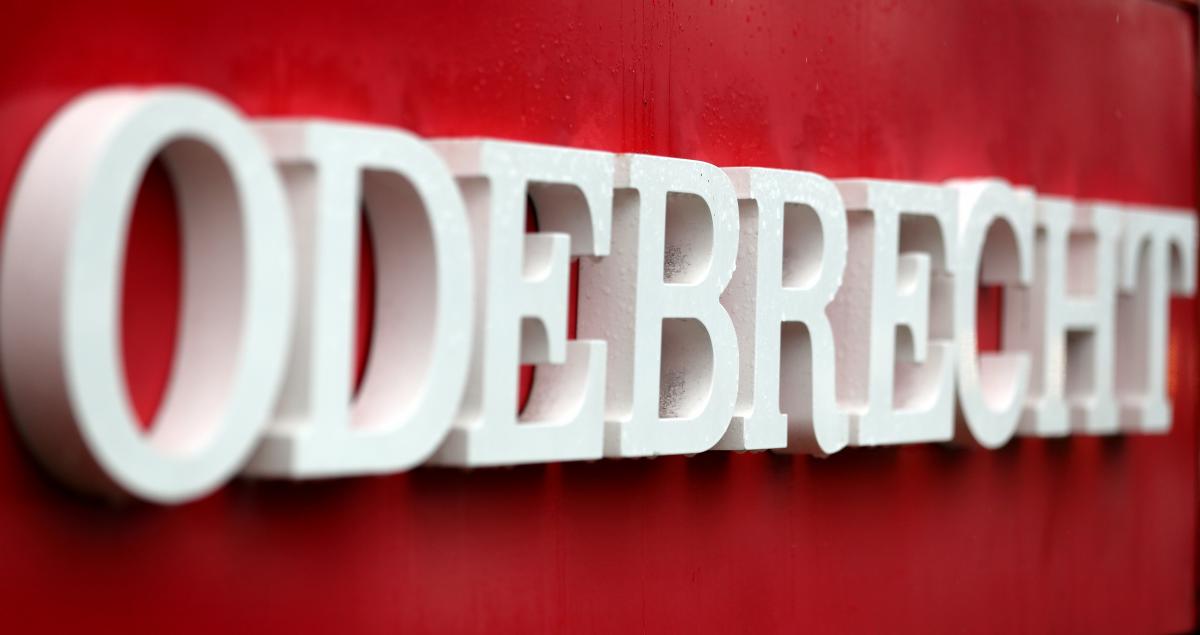 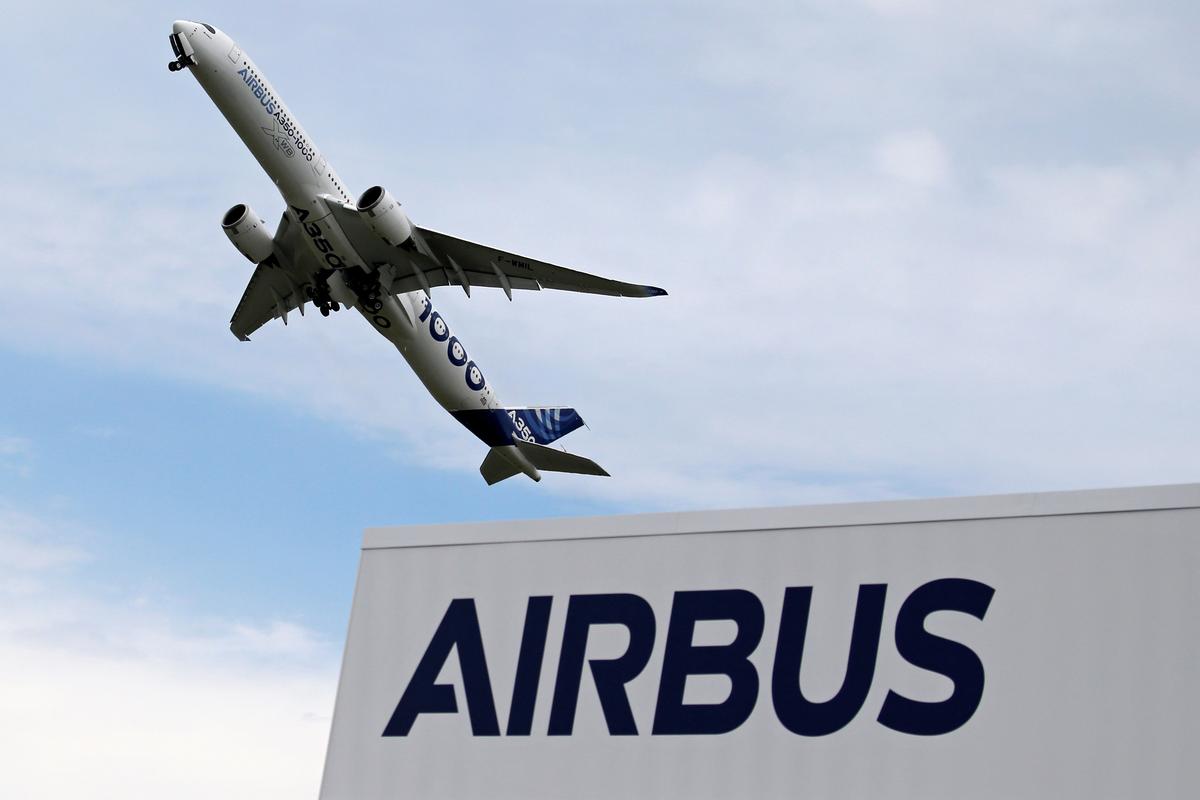 PARIS (Reuters) – Airbus’ defense division is looking for new partners to expand its presence in the growing U.S. space market, and […] 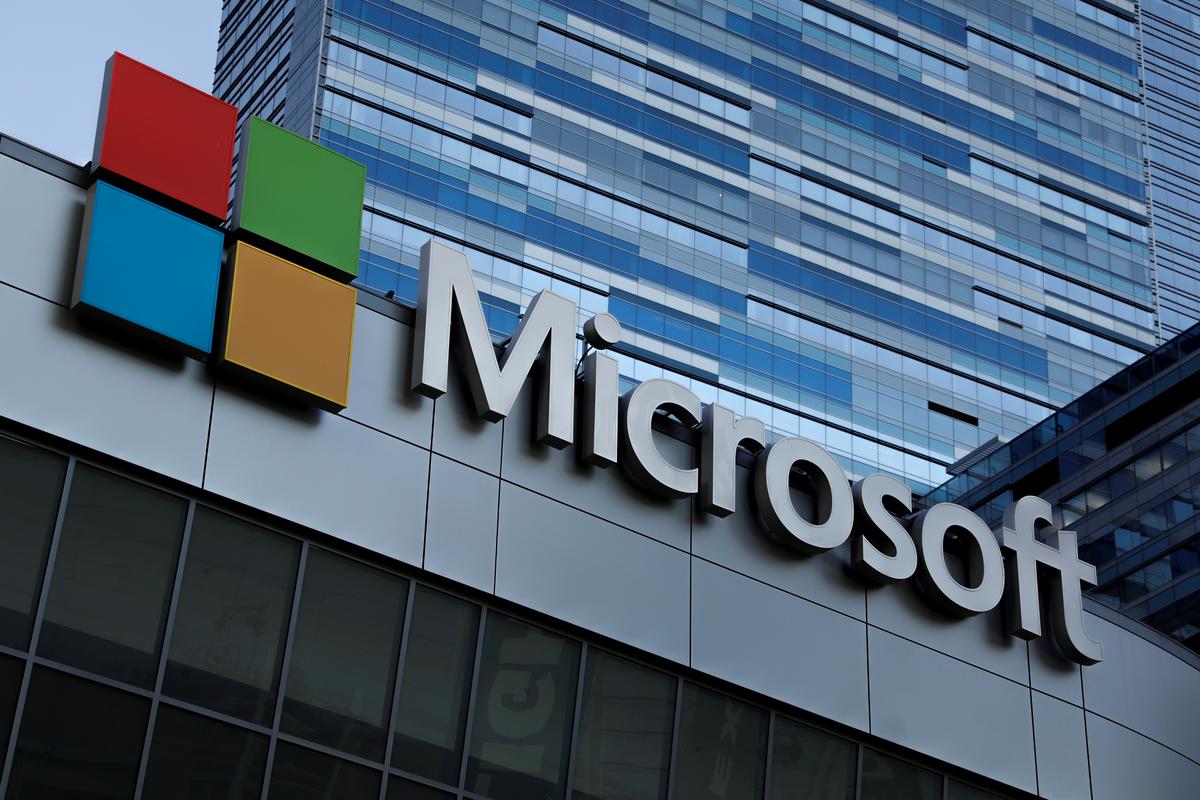 (Reuters) – Microsoft Corp (MSFT.O) said on Thursday it had been granted a license from the U.S. government to export software to […] 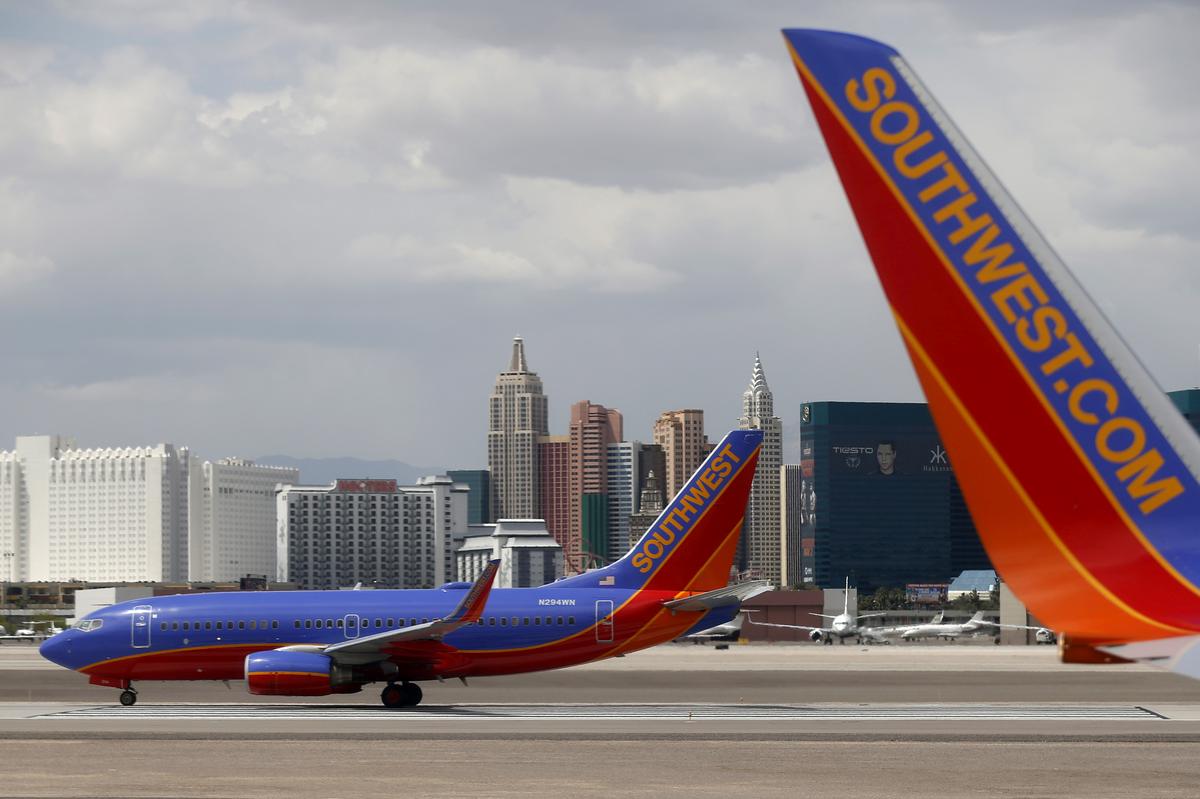