The visit follows economic talks earlier this year after which Saudi Arabia said it was considering developing an industrial zone in Oman, a neighbouring country with a much smaller economy. read more

Sunday’s visit aims “to consolidate and expand the economic relations and mutual investments between the two brotherly countries”, SPA said.

Saudi Arabia is in the midst of an ambitious economic development plan to wean the economy off oil, while Oman last year introduced measures to boost its finances and recently asked the International Monetary Fund for assistance to rein in its debt.

Both countries were hit hard by the coronavirus crisis and low oil prices last year, and are keen to attract foreign investment as part of their reform efforts.

Oman last year was in talks with some Gulf countries for financial help, according to a bond prospectus in October. 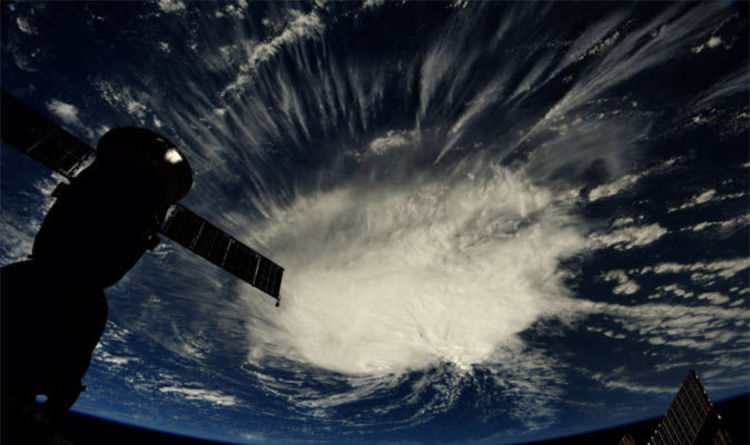 Astronaut Ricky Arnold, who is currently aboard NASA’s International Space Station, shared the snaps of Florence on Thursday as it swirled over […] 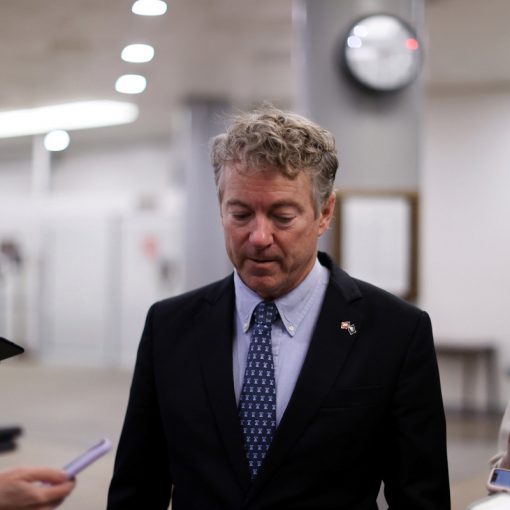 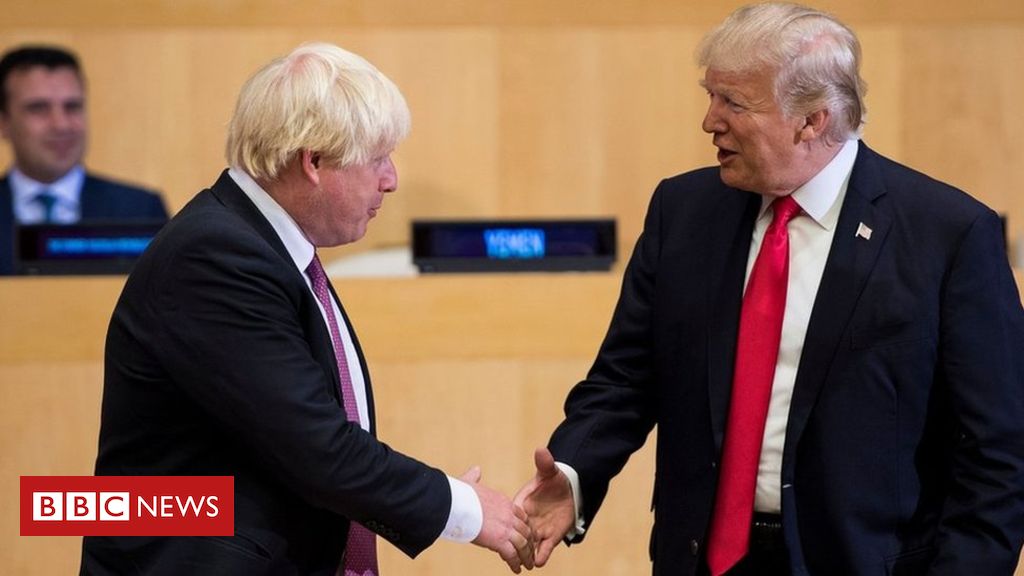 Image copyright Getty Images Donald Trump has said Boris Johnson would be an “excellent” choice for the Conservative Party leadership. In an […] 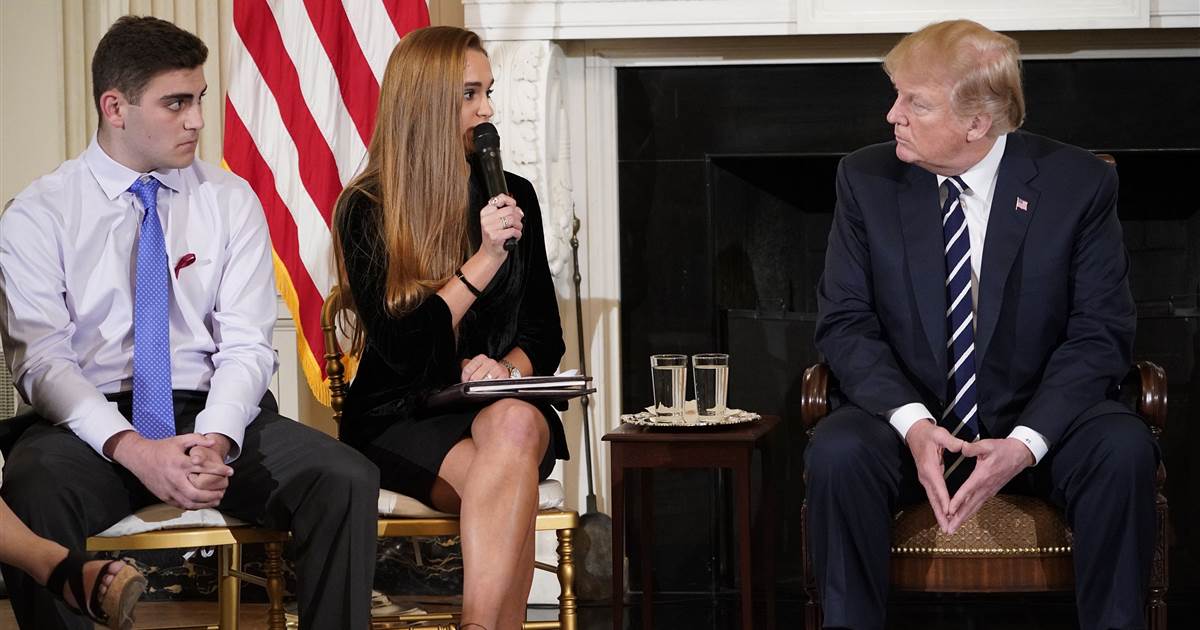 WASHINGTON — President Donald Trump, in an extraordinary White House event on Wednesday, heard the heart-breaking personal stories of loss from the […]