Johanna Konta has opened up about her torrid, Covid-19-affected summer, during which she was withdrawn from Wimbledon on the eve of the tournament as a close contact of an infected team member. The British No 1 then contracted the virus herself, ruling her out of the Olympics.

Although she watched the Tokyo Games, Konta says that she could not bring herself to watch Wimbledon while sitting at home in quarantine, and that she had to “make peace with” the frustration of not being able to compete.

“It was a combination of feeling quite ill so I was sleeping or just existing for a few days. And then I didn’t really want to watch that. There was also a period there where I had to work through my own feelings of injustice at all of it, like: ‘Why now?’ sort of feeling. I needed a bit of space and a bit of licking my wounds,” she said.

It was a further blow because Konta had only just started to rediscover her confidence on the court, having won her fourth career WTA title in Nottingham before Wimbledon. Instead, she remained at home where she suffered a wide range of symptoms and she has had to rebuild her physical fitness once again.

“I was reasonably ill and it was challenging and we had to be quite sensible when I came back and started training again in how we were going to manage the return to play,” she said. “That has continued now through this whole trip. I think we’ve done a good job though, I definitely feel normal and in the best shape I’ve been in for a while. But it wasn’t good.”

Konta had previously expressed uncertainty about taking the Covid-19 vaccine and she was unvaccinated when she contracted the virus. Asked if she regretted her decision given that it may have lessened the severity of her symptoms, she was wary of discussing the subject.

In the US Open draw, Konta will start against Kristina Mladenovic on Monday. The Frenchwoman holds a 5-0 winning record in their encounters but they have not played since 2015, before Konta had established herself in the top 100. Despite how challenging it has been to recover after catching Covid-19 and not training for so long, she is satisfied with her preparation before New York.

Konta will be one of five British players in the women’s draw after a record three British women, Harriet Dart, Katie Boulter and Emma Raducanu, came through qualifying to join Konta and Heather Watson there. 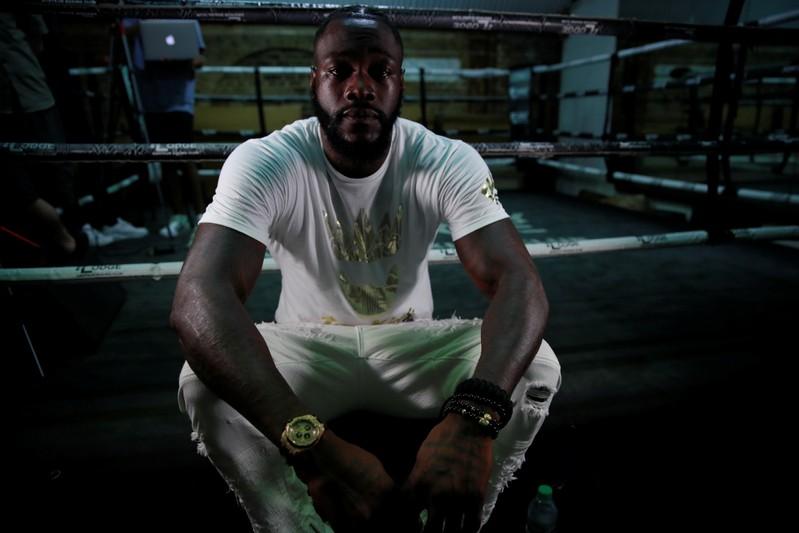 5.29pm GMT17:29 There is a pre-match moment of Remembrance, attended by numerous British military personnel, which will include a minute’s silence. 5.26pm […] 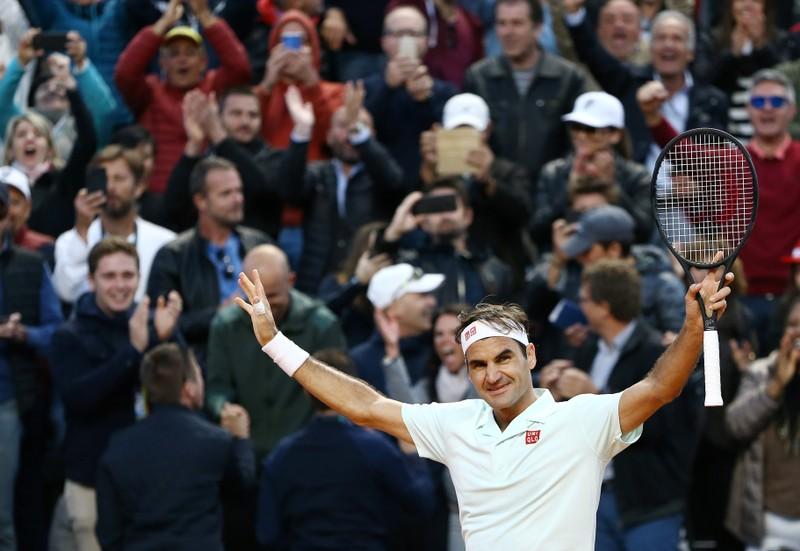