It comes after Jeremy detailed his struggles with his livestock on his Diddly Squat Farm in Chipping Norton, Cotswolds.

The star explained in his column for The Sun that he has gained more issues than benefits from looking after the animals.

He admitted: “They knock over walls, or open the hen-house door so Mr Fox can get in, or they defecate in their own water troughs.

“If you have sheep, and I have 78 of the damn things, you can do nothing with your life except look after them.”

He then pointed out the sheep haven’t helped him out financially either, revealing: “Now of course, you might think that it’s all worthwhile because I can sell their wool every year and flog their babies to the supermarket.

“Ha. We learned this week that the wool from one sheep now fetches just 20p.” 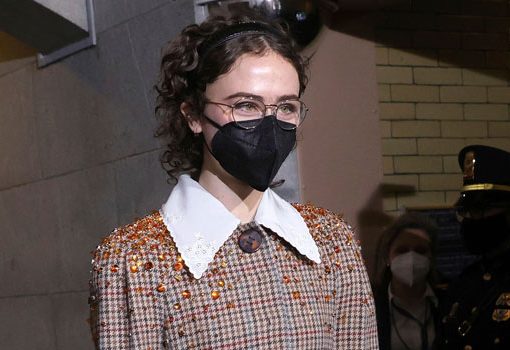 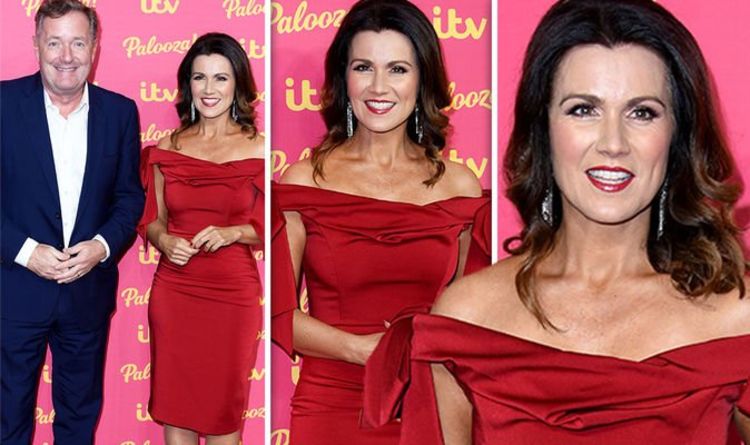 The ITV favourite sported a bold red dress which showcased her toned physique and accentuated her curves. The scarlett dress teased a […]

Olly replied: “In the corner of my eye I could just see it coming around and I was like ‘urgggggh!” Joel joked: […] 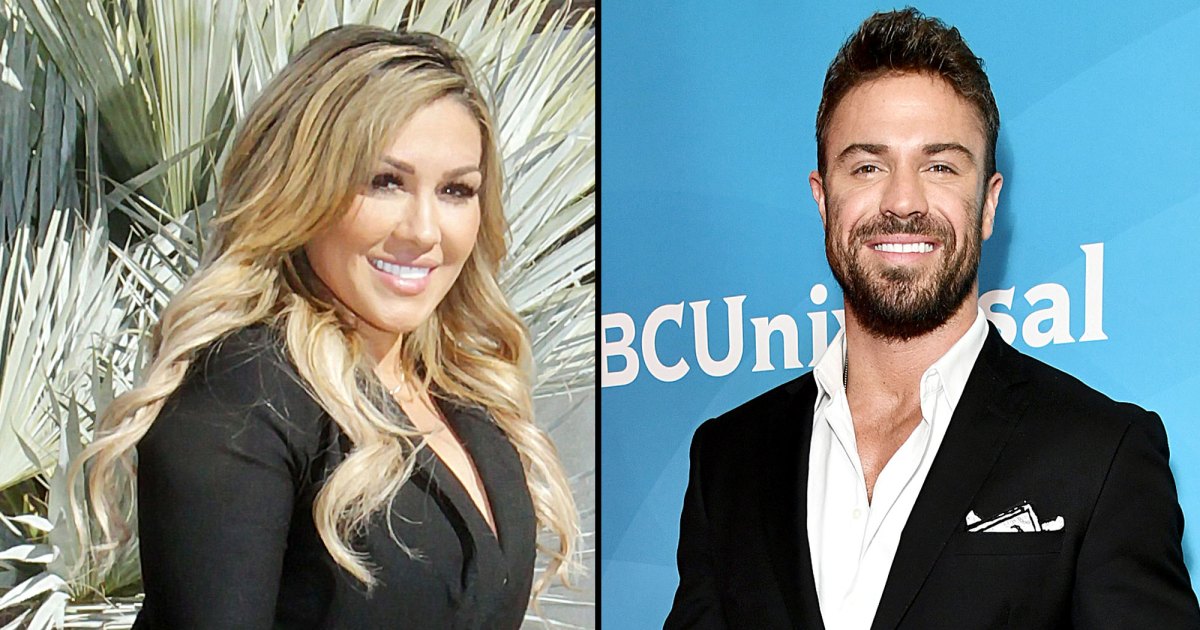