The storm is located 65 miles south of the mouth of the Mississippi River, NHC forecasters said in a 6 am ET update, continuing its march northwest toward Louisiana and the Gulf Coast at 15 mph.

The hurricane has quickly increased in intensity since striking Cuba on Friday, threatening to be an “extremely dangerous major hurricane” when it makes its projected landfall along the Louisiana coast Sunday afternoon.

“Ida is poised to strengthen further and based on recent satellite images it appears that strengthening is imminent,” the NHC said earlier.

Outer bands from the storm are already making their way onshore across the Gulf Coast, impacting southeastern Louisiana, including New Orleans. A weather station at Southwest Pass reported sustained wind of 60 mph and a gust to 74 mph in the early morning hours.

A hurricane warning remains in effect from Intracoastal City, Louisiana, to the mouth of the Pearl River and includes Lake Pontchartrain, Lake Maurepas and New Orleans.

There is also a danger of life-threatening storm surge inundation Sunday in areas along the coasts of Louisiana, Mississippi and Alabama.

Sign up for email updates for significant storms
The impacts of rainfall, wind and storm surges will extend far from the center of the storm, the NHC said, and warnings have been issued to residents that have felt the effects of major storms both in the past year and historically.

If Ida makes landfall in Louisiana as forecast, it would be the fourth hurricane to slam the state since last August and Louisiana’s third major hurricane landfall in that time span.

A Sunday strike would also fall on the 16th anniversary of Hurricane Katrina’s Gulf Coast landfall, which led to the deaths of more than 1,800 people in the region.

“August 29 is an important date in history here,” Collin Arnold, director of the New Orleans Office of Homeland Security and Emergency Preparedness, told CNN Saturday. “A lot of people remember what happened 16 years ago. It’s time to hunker down tonight and be where you need to be.”

Officials throughout the state have implored people to evacuate, with some issuing mandatory orders to do so.

Arnold urged people to stock up on enough food and water for at least three days.

“We say the first 72 (hours) is on you,” Arnold added. “The first three days of this will be difficult for responders to get to you.”

A dangerous storm surge of 10 to 15 feet is expected from Morgan City, Louisiana, to the mouth of the Mississippi River on Sunday as Ida makes landfall, the NHC said. Additional storm surges are anticipated from the shores of western Louisiana to the Alabama-Florida border.

The storm surge, coupled with winds as strong as 150 mph, could leave some parts of southeast Louisiana “uninhabitable for weeks or months,” according to a hurricane statement from the National Weather Service (NWS) in New Orleans.

The NWS warned of “structural damage to buildings, with many washing away” as well as winds that could bring “widespread power and communication outages.” Flooding rains could cause “numerous road and bridge closures with some weakened or washed out” along with “some structures becoming uninhabitable or washed away.”

Rainfall accumulation during the storm may total 8 to 16 inches from southeast Louisiana to southern Mississippi through Monday, with isolated amounts of 20 inches possible, the NHC said.

In anticipation of the storm, airlines canceled all flights arriving to and leaving from Louis Armstrong New Orleans International Airport on Sunday, the airport said.

In Mississippi, at least 15 school districts and universities will be closed Monday, with the majority of schools announcing plans to resume classes on Tuesday, pending the weather forecast.

Additionally, a dozen casinos along Mississippi’s Gulf Coast have shuttered ahead of the hurricane’s projected landfall. Most casinos closed either Saturday afternoon or by Saturday night and announced plans to reopen Tuesday.

Residents in the area are quickly running out of time to vacate, and those who have not departed in time should work to find a safe place to hunker down.

Jefferson Parish Sheriff Joseph Lopinto said Friday that once the storm starts, people need to stay off the roads to protect first responders.

“I want to reiterate the storm surge that we are expecting is unsurvivable,” she said, adding that the storm is expected to linger over the area. “We need you to leave immediately.”

St. Tammany Parish officials reminded residents to protect their pets during the storm.

Animal services urged people who evacuate to check their pets’ collars and ID tags, bring crates that are big enough to accommodate them, prepare food, water and medication for several days, and call ahead to shelters to see if they accept pets.

The storm will further strain resources already stretched thin in the midst of the latest Covid-19 pandemic surge. Hospitals in New Orleans will not evacuate and instead shelter in place while Ida makes its way through the region, city health department director Dr. Jennifer Avegno said. 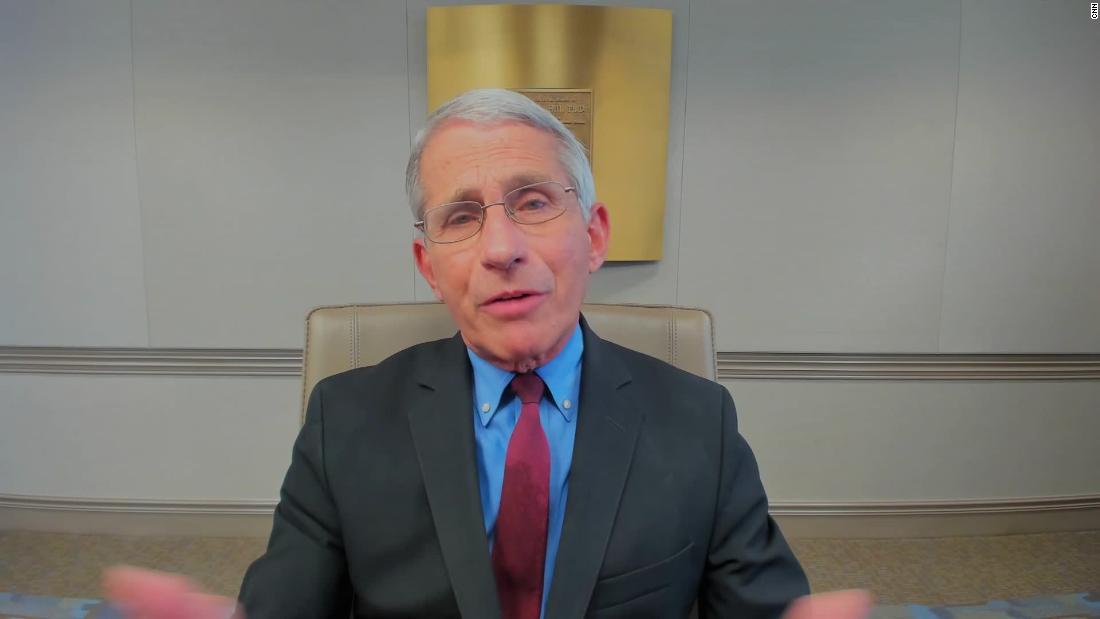 Director of the National Institute of Allergy and Infectious Diseases Dr. Anthony Fauci told CNN’s Jim Sciutto that he wears a mask […] 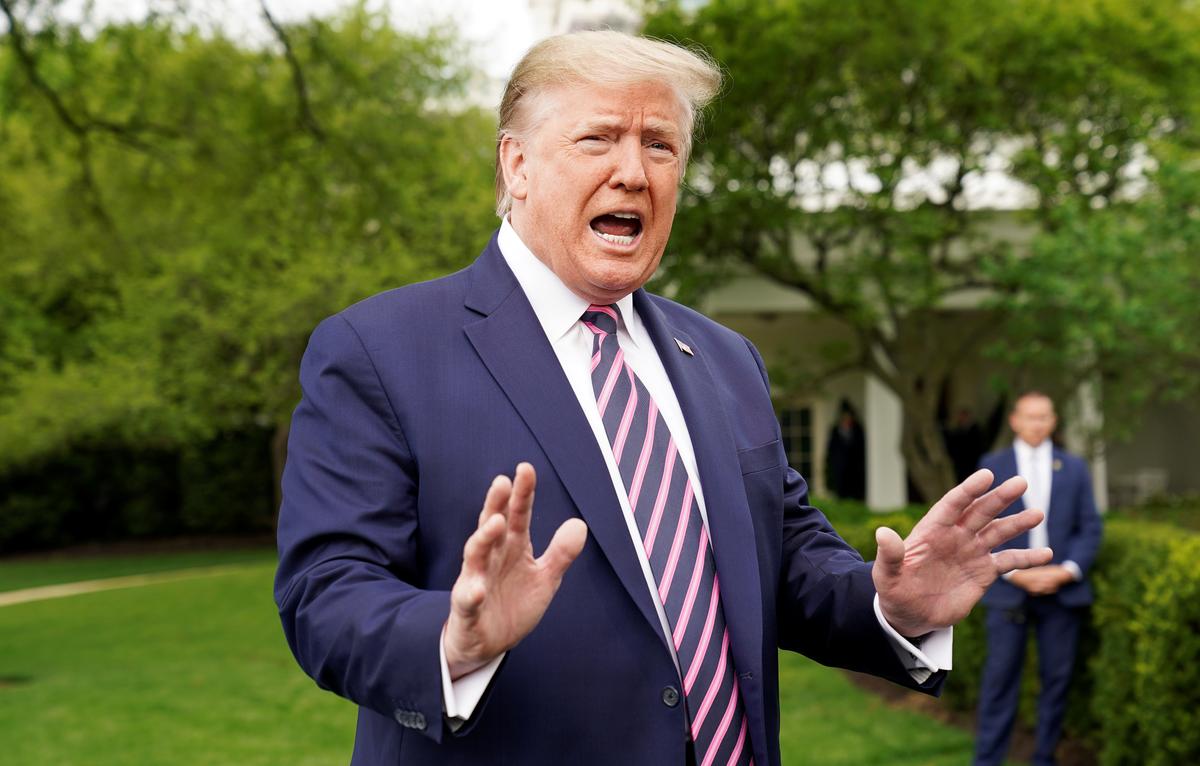 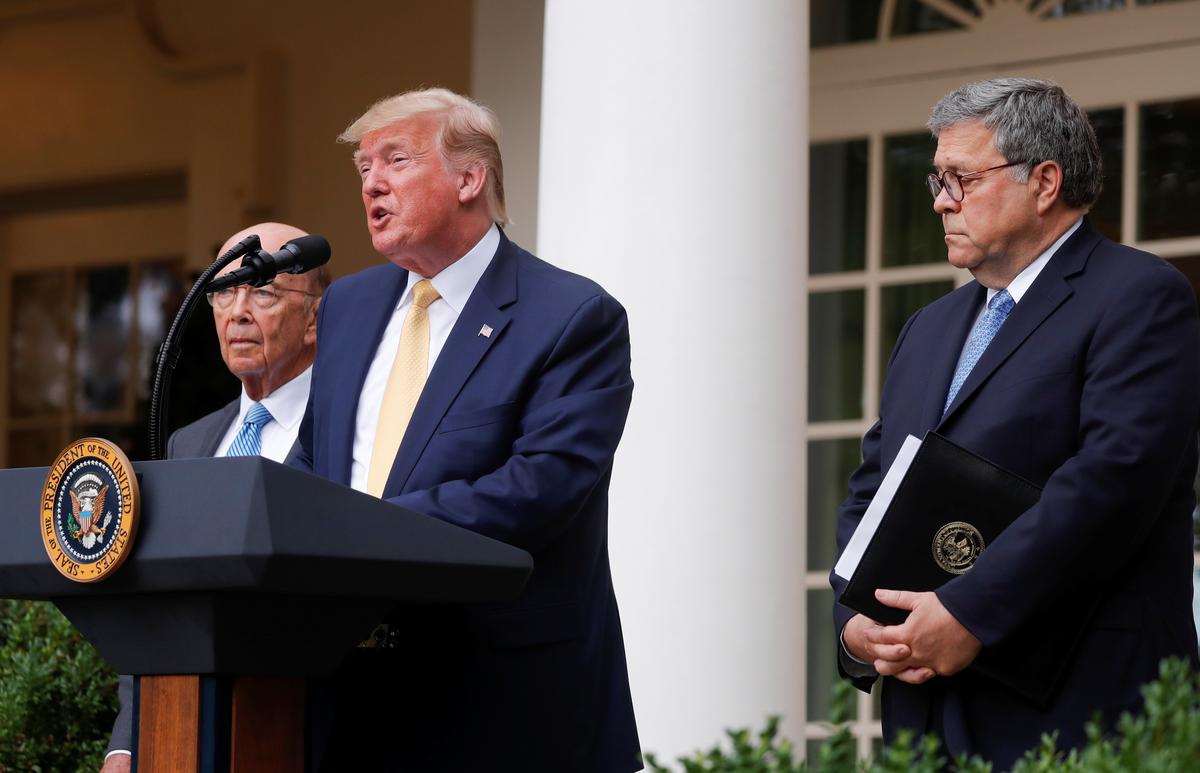 WASHINGTON (Reuters) – U.S. President Donald Trump retreated on Thursday from adding a contentious question on citizenship to the 2020 census, but […] 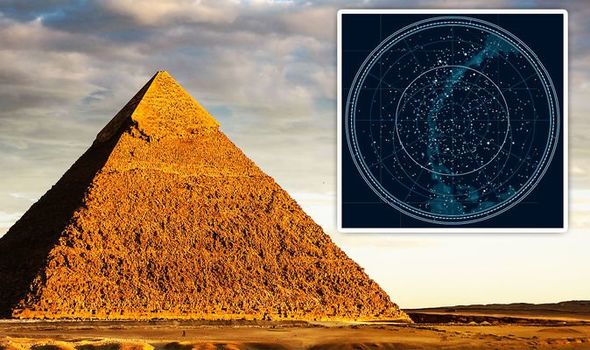