“My children are now safe,” Suneeta told CNN Saturday morning, while her children journeyed to the US. “I can’t express my happiness, or my emotions.”

Suneeta, who did not want her full name or her children’s names published because of safety concerns, says she had been especially worried for their safety because of her husband’s work with US troops prior to his disappearance roughly eight years ago. She says she has tried to bring her children to the US since her move in 2018. But when Taliban fighters retook Kabul and claimed control of Afghanistan, her mission became more urgent than ever.

With the help of Sara Lowry, a staff attorney for the US Committee for Refugees and Immigrants, Suneeta began appealing for help to US government leaders and other organizations earlier this month to get the children — all under 18, the youngest only 7 — out.

The days since have been sleepless for the duo, Lowry says, as they navigated the children’s road to safety — a long and complicated patchwork effort involving volunteers on the ground, strangers who offered their help, nonprofit organizations, US government agencies and fresh hurdles that arose each time their efforts seemed to inch closer to an end.

“We just kept telling each other that it’s not over,” she said.

The children’s story offers a glimpse into the massive patchwork of private and governmental efforts to get people out of the chaos unfolding in Kabul as President Joe Biden’s August 31 withdrawal deadline approaches.
Roughly 6,800 people were evacuated from Kabul during a 24-hour stretch Friday into Saturday, according to a White House official.

Those evacuations were carried out by US military flights and coalition flights. Since August 14, the US has evacuated and facilitated the evacuation of more than 114,000 people, the White House official says.

CNN reported about Suneeta’s children being stuck in Afghanistan on August 18.

While their mother worked to get them to safety, the four children faced lingering dangers at every move: While in their apartment, Lowry says the children worried someone may have seen them on the news and would find where they were hiding. They attempted to get to the airport once but returned home in fear they would get trampled amid the massive crowds that lined airport gates desperate to flee the country.

“Them traveling from the airport to their residence was terrifying because we don’t know what the streets are like. We don’t know who they’re going to encounter or when,” Lowry said.

Their journey back to Kabul’s Hamid Karzai International Airport would soon come with the help of Alex Plitsas, a 36-year-old US Army veteran who previously served in Iraq and as a defense civilian intelligence officer in Afghanistan, and who is now feverishly working to evacuate people out of the chaos, all from his Fairfield, Connecticut, home. He belongs to a network of volunteers — veterans and civilians — across the US working in a “digital Dunkirk” effort of sorts. Plitsas was put in touch with the family with the help of a CNN anchor.

“This was very personal for me,” Plitsas told CNN. “I have twin 7-year-old girls. I made it my mission to ensure that they were going to get home.”

Plitsas was able to track down the children and worked with volunteers in Afghanistan to move them to a safe location, and from there to the airport, where they were faced with a new challenge of making it inside.

The children waited outside the airport gates for more than 30 hours, Lowry says. They stayed put after the deadly attack near another gate on Thursday, which killed more than 170 people and injured at least 200.

“You just have to make these really terrifying decisions of, do you go, do you leave because there very well could be another attack on the gate and risk your chance of getting out of the country, or do you stay, with no guarantees that you can get into the airport,” Lowry said.

But the effort to get the children into the airport and out of the country was gaining momentum: Lowry was working with the offices of Senate Majority Leader Chuck Schumer and Sen. Kirsten Gillibrand.

And soon, Rabbi Moshe Margaretten, president of the Tzedek Association, a nonprofit that has been working to evacuate high-risk individuals out of Afghanistan, joined the effort. He worked with the White House and other government leaders to help collect the necessary documentation to get the children into the airport.

“My parents, my grandparents, are Holocaust survivors,” Rabbi Margaretten told CNN. “I don’t want any human being to go through the pain, to experience what our parents and grandparents went through, and we must help them. That’s why I jumped in and I did everything that I can — and am still trying to do.”

“We can help so many more,” the rabbi said.

Critical in the operation to get the children out of Afghanistan was an Afghan man named Mohammad Afzal Afzali, who was also trying to leave Afghanistan.

Afzali had been communicating with Scott Sadler, who lives in Washington, DC, and Brennan Heuser, in Colorado, both of whom had worked with him during deployments to Afghanistan and had now been collaborating and writing to US officials to help him evacuate the country.

Sadler and Heuser feared Afzali’s previous work with US troops could put his life in danger.

When the two found out about the efforts to evacuate Suneeta’s children and informed Afzali, he offered to take care of the four young siblings and accompany them throughout the trip, paving the way for his safe return to the US.

“Their paths intertwined for different reasons but ultimately, it has led them to the USA,” Sadler told CNN in a written message.

After battling weeks of uncertainty and crippling fear since the Taliban’s takeover, Suneeta’s children documented the final steps of their path to safety through pictures. They shared snapshots with their mother while walking into Kabul’s airport gates, boarding a vehicle transporting them through the airport, getting their documents checked by soldiers and, finally, a picture inside the airplane that would carry them out of Afghanistan.

“Through all the government agencies and all the nonprofit agencies and the different religious organizations, I mean everyone from all backgrounds came together to get these kids into the airport,” Lowry, the attorney, said.

Now safely in the US, the four young children are anxiously awaiting to hug their mother again, after surviving the nightmare that continues to unfold back home.

CNN’s Jason Hoffman and Jake Tapper contributed to this report. 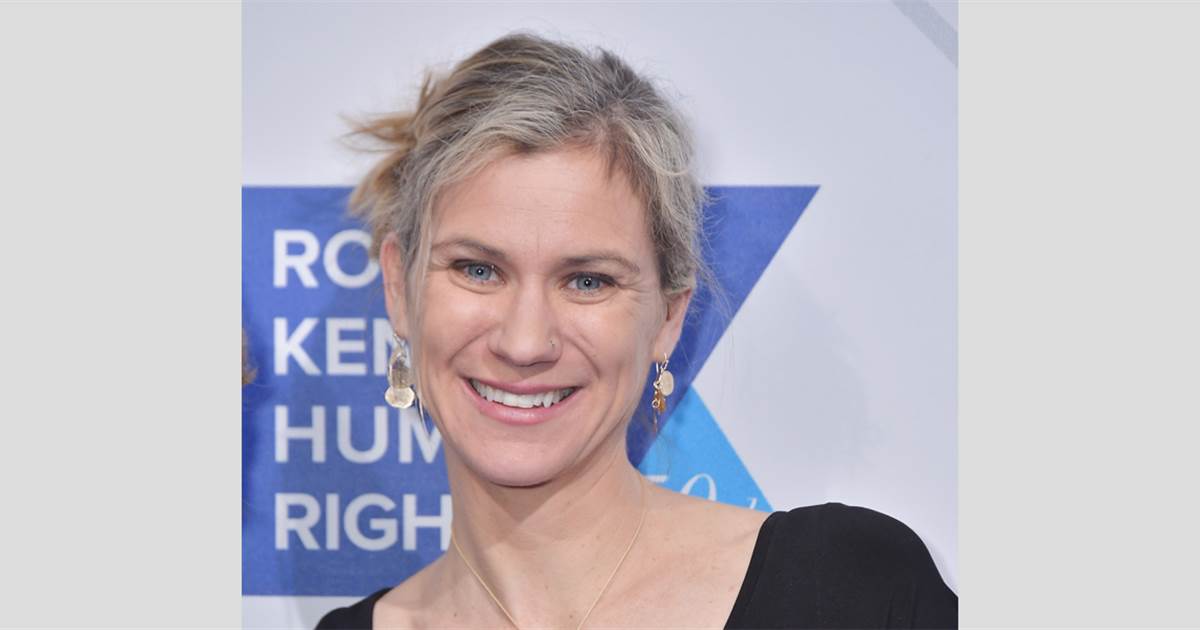 Authorities have found the body of Maeve Kennedy Townsend McKean Monday, five days after her canoe apparently capsized in the Chesapeake Bay. […] 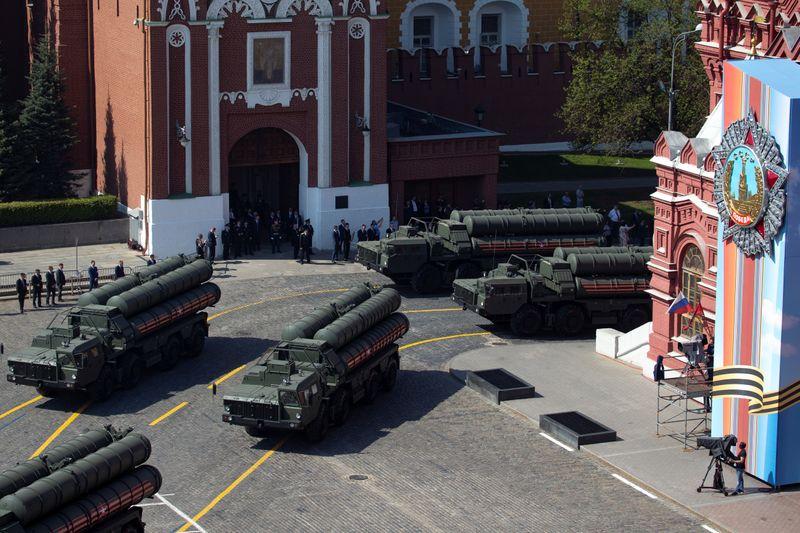 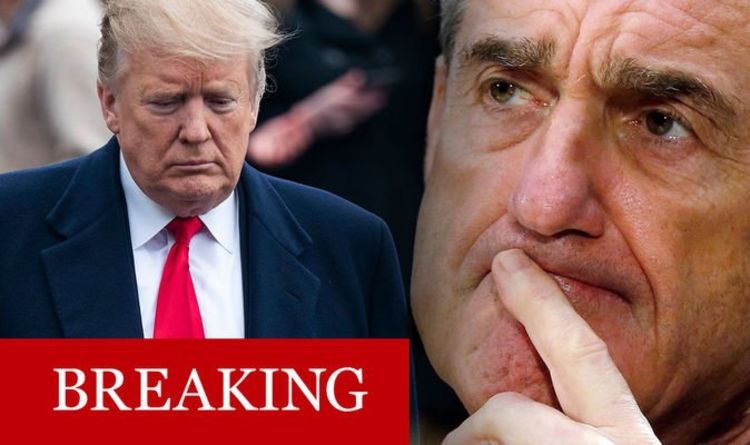 The report was handed in moments ago, adding it was submitted to Attorney General William Barr. Details of the report and its […] 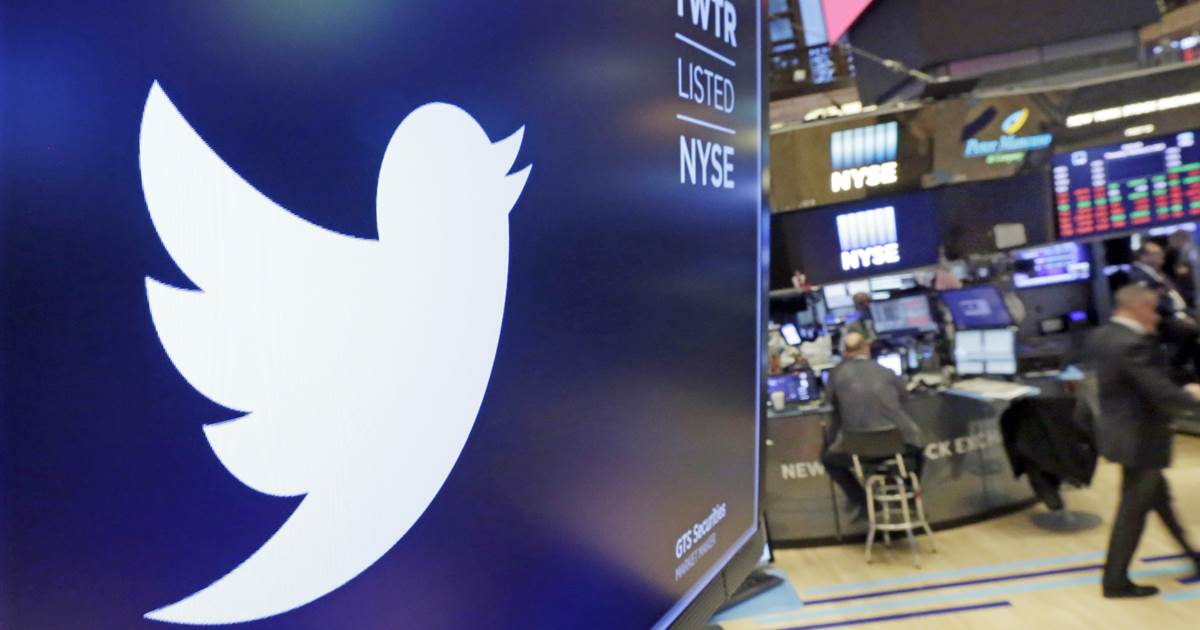