“Our Idiot Brother” actor Matthew Mindler was found dead near his Pennsylvania college campus days after he was reported missing.

Mindler, a 19-year-old Millersville University freshman, was found Saturday in Manor Township in Lancaster County, about 90 miles from Philadelphia. The county forensic center will conduct further investigation into his death, university president Daniel A. Wubah said in a statement.

“Our thoughts of comfort and peace are with his friends and family during this difficult time,” Wubah said.

University police and local law enforcement had been searching for Mindler since Thursday after he was reported missing. The school said he was last seen leaving his dorm room at West Villages and walking toward a parking lot area just after 8 p.m. Tuesday.

Video footage from inside the residence hall showed Mindler was wearing a school sweatshirt, black jeans, sneakers and a bookbag when he disappeared. Mindler attended classes on Monday and Tuesday but did not return to campus, the school said.

A cause of death was not immediately released.

Mindler of Hellertown, Pennsylvania, starred in the 2011 film “Our Idiot Brother” with Paul Rudd, Zooey Deschanel and Elizabeth Banks. His other acting credits include “Chad: An American Boy,” “Last Week Tonight with John Oliver” and “As the World Turns.” 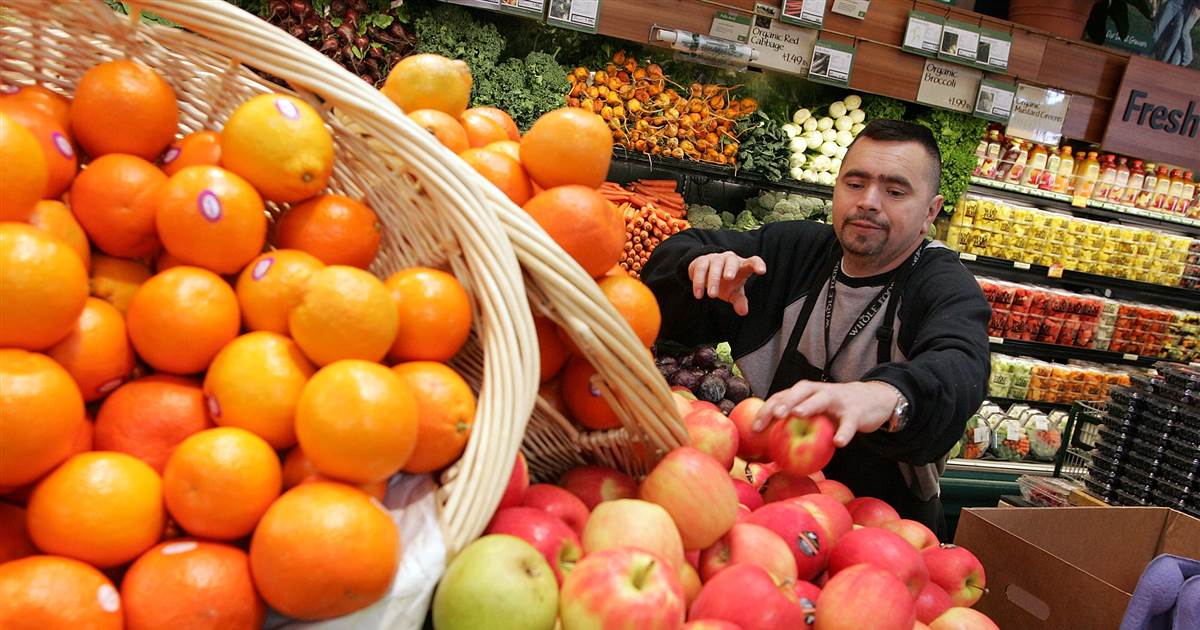 The latest CDC recommendations call for people at higher risk of serious illness from COVID-19 (the novel coronavirus) to take action, including […] 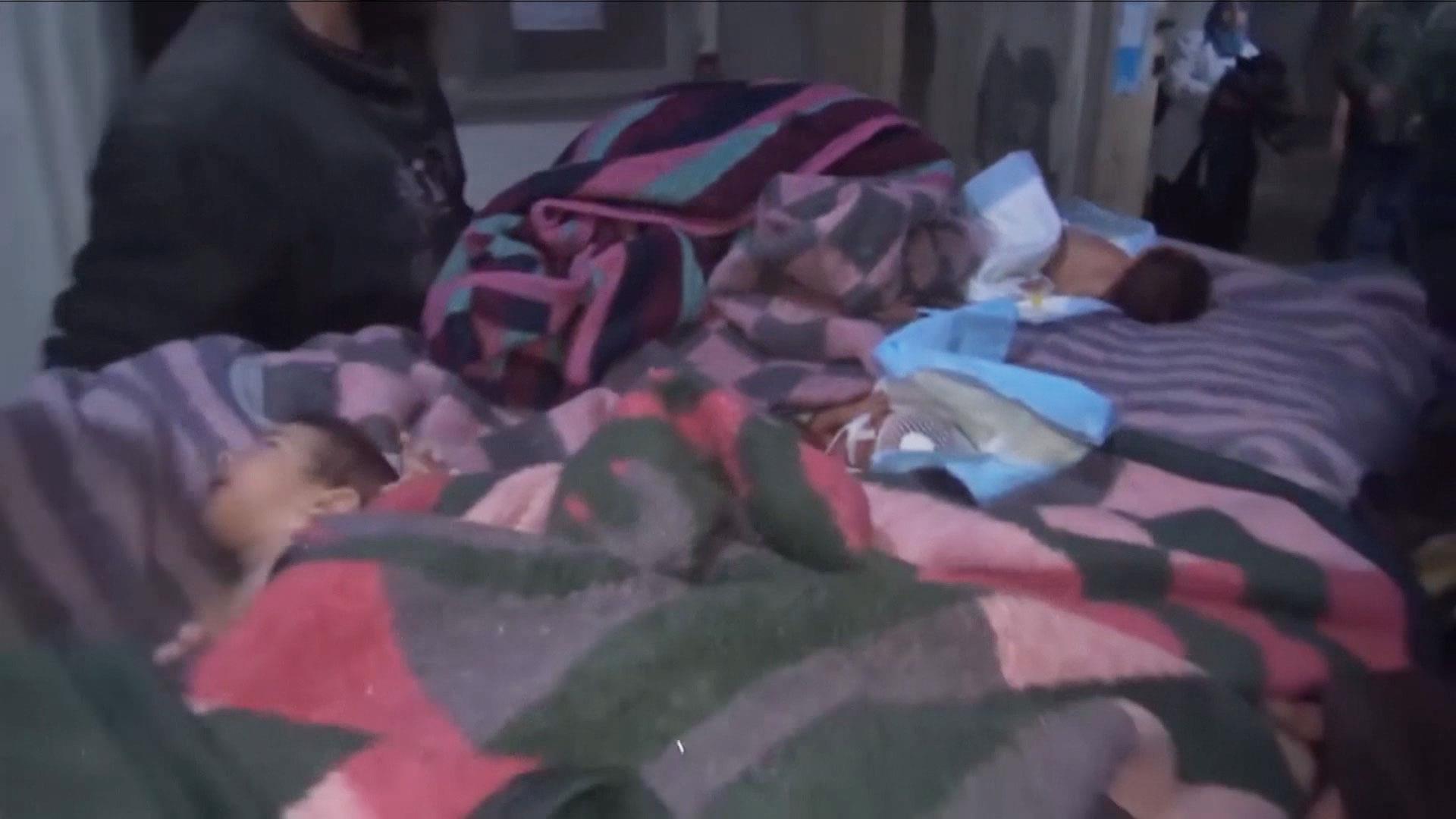 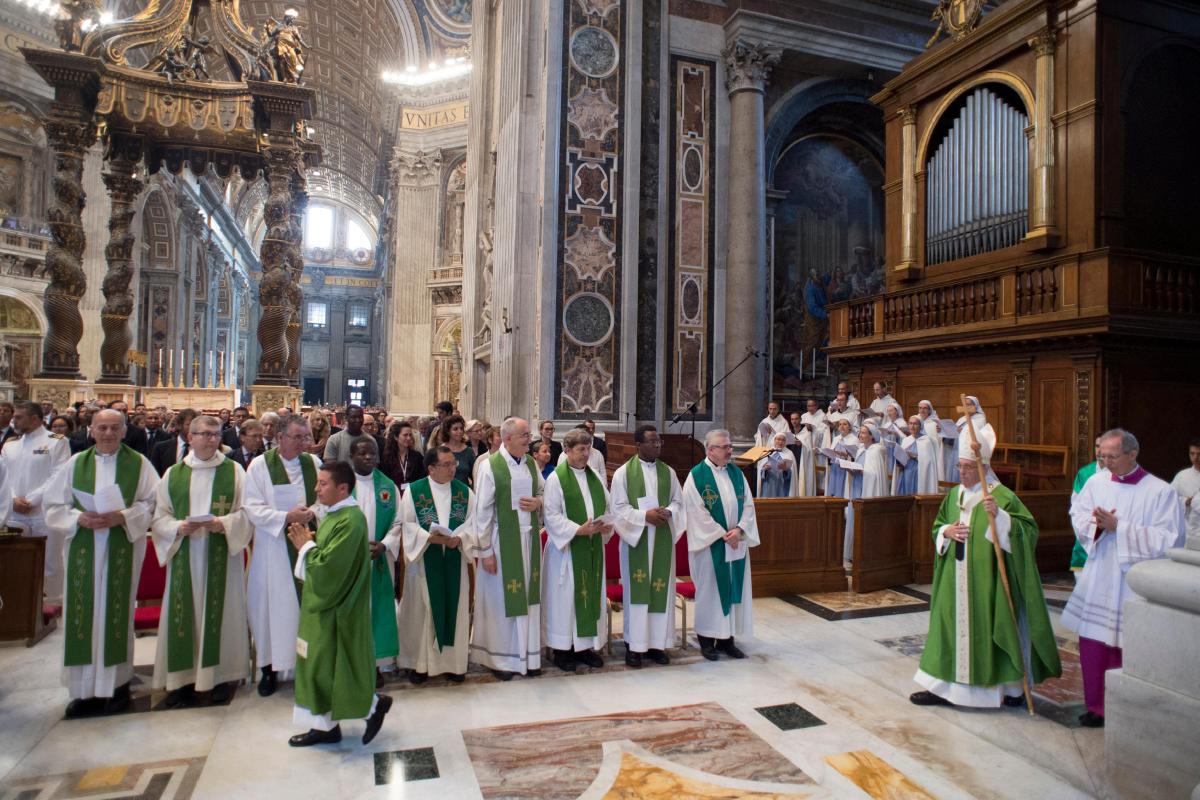 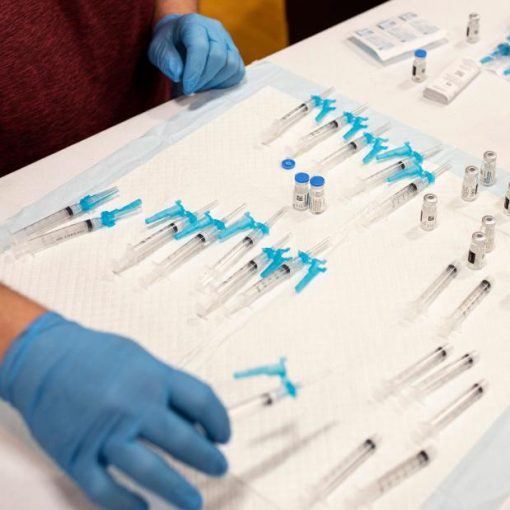 Here’s what you need to know to Get Up to Speed and On with Your Day. (You can also get “5 Things […]