Virgin Money Giving is shutting in November after it sponsors its final London Marathon in October. 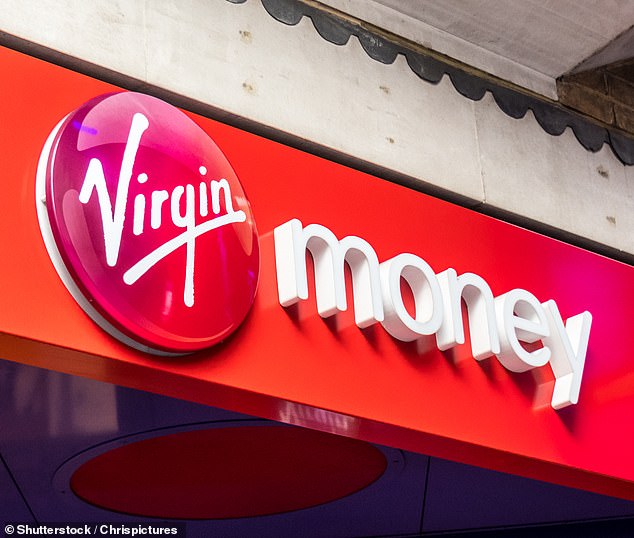 Closure: Virgin Money Giving is shutting in November after it sponsors its final London Marathon in October

It is understood the team running Virgin Money Giving was also considering a management buyout, which would have seen it try to take control of the fundraising website.

One source said the approaches and the management buyout were discussed by the Virgin Money board.

However, they were not deemed sufficient to ensure Virgin Money Giving could continue operating in the long term.

The source said: ‘There were uncertainties around financing and the process of extricating it from the Virgin Money business.’

The website was set up in 2009 just as Virgin Money began sponsoring the London Marathon.

It was set up to help marathon runners raise money for good causes, but became widely used by other people fundraising for charity.

The bank said last week that the cost of running the charity arm and the loss of the marathon sponsorship led to the decision to wind it down.

It told The Mail on Sunday: ‘We did explore a number of options through the strategic review. Unfortunately, none were viable.’ 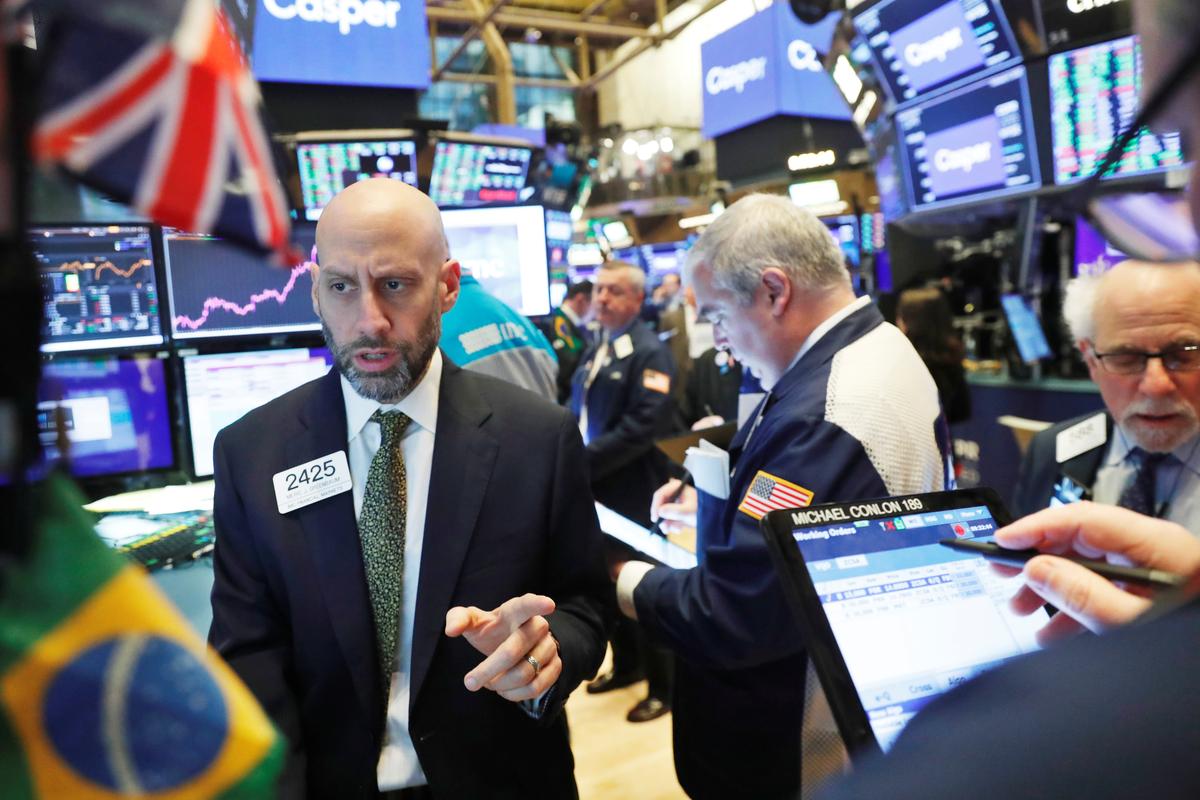 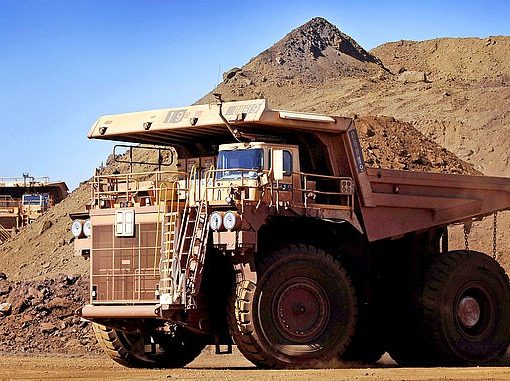 Rio Tinto to pay largest dividend in its 148-year history: Investors set for a record £6.5bn windfall amid global mining boom By […] 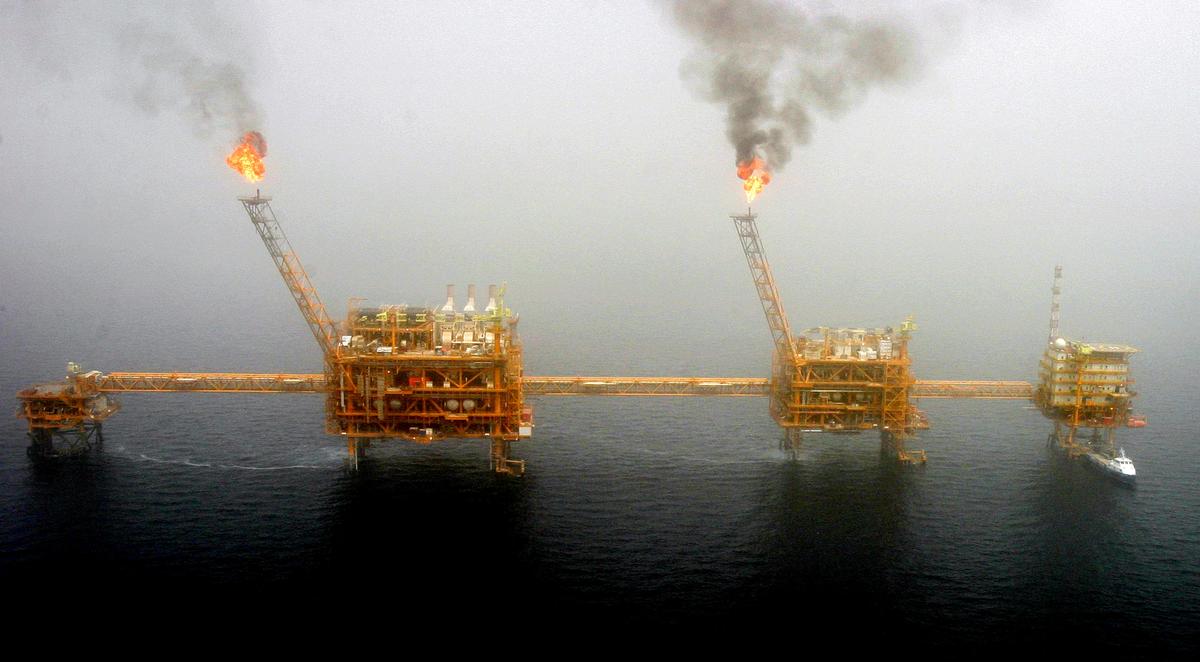 FILE PHOTO: Gas flares from an oil production platform at the Soroush oil fields in the Persian Gulf, south of the capital […] 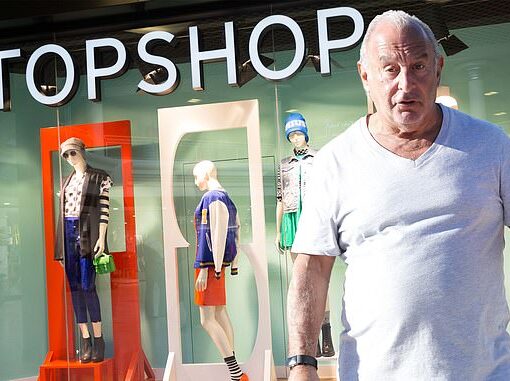