WASHINGTON — President Joe Biden and first lady Jill Biden attended a “dignified transfer” event Sunday to mark the homecoming of the remains of U.S. service members killed last week in the terror attack outside the airport in Kabul.

Dressed in black, the first couple arrived early Sunday at Dover Air Force Base in Delaware, where they met with family members of the fallen service members.

The service members were killed while guarding the Kabul airport as part of the airlift to evacuate Americans and Afghan refugees from Afghanistan’s capital, now in the hands of the Taliban.

In the solemn event, the president, first lady, and other high-ranking officials saluted or put their hands over their hearts as pallbearers slowly carried each flag-draped casket off a C-17 military transport plane and into black vans waiting nearby.

Biden at several moments closed his eyes tightly and stood with his head bowed, hands behind his back.

Family members observed from a private area on the tarmac, where sobs could be heard during the otherwise silent event, according to a pool report.

The fallen service members traveled from Kabul to Kuwait to a major U.S. base in Germany before arriving in Dover.

Thirteen U.S. service members and at least 95 Afghans were killed in twin explosions Thursday. The self-proclaimed Islamic State terror group, which has battled with the Taliban, claimed responsibility for the suicide attack.

The families of the remaining two slain Marines did not participate in the public event.

The transfers were kept mostly private until 2009, when the military’s policy towards the news media changed. Since then, more than 2,000 fallen service members have passed through Dover in transfer events attended by about 10,000 family members.

Addressing the Thursday, Biden praised the Americans killed as “the spine of America” and vowed revenge on those who perpetrated the attack. “We will hunt you down and make you pay,” he said.

Authorities have been on high-alert for more attacks and the Pentagon said a U.S. drone on Sunday conducted a “self-defense” strike on a vehicle that posed “an imminent threat” to the Kabul airport.

“We are confident we successfully hit the target. Significant secondary explosions from the vehicle indicated the presence of a substantial amount of explosive material,” Capt. Bill Urban, a spokesperson for U.S. Central Command said in a statement. “We remain vigilant for potential future threats.”

The U.S. earlier launched a retaliatory strike Friday, killing two “high-profile” Islamic State targets in a drone strike in Afghanistan, according to the Pentagon. 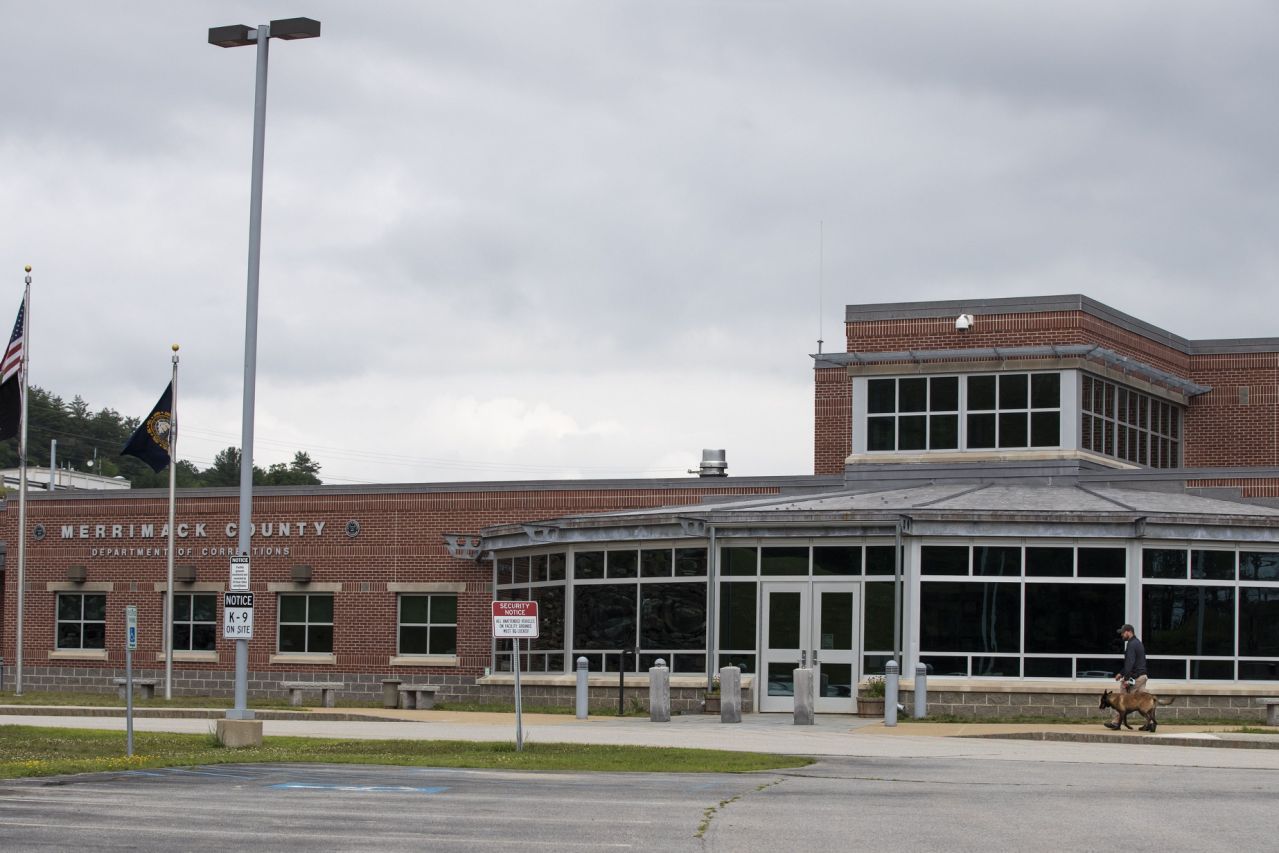 NEW YORK (AP) — Before Jeffrey Epstein’s jailhouse suicide last year, his defense hinged on a 2008 deal with federal prosecutors in […] 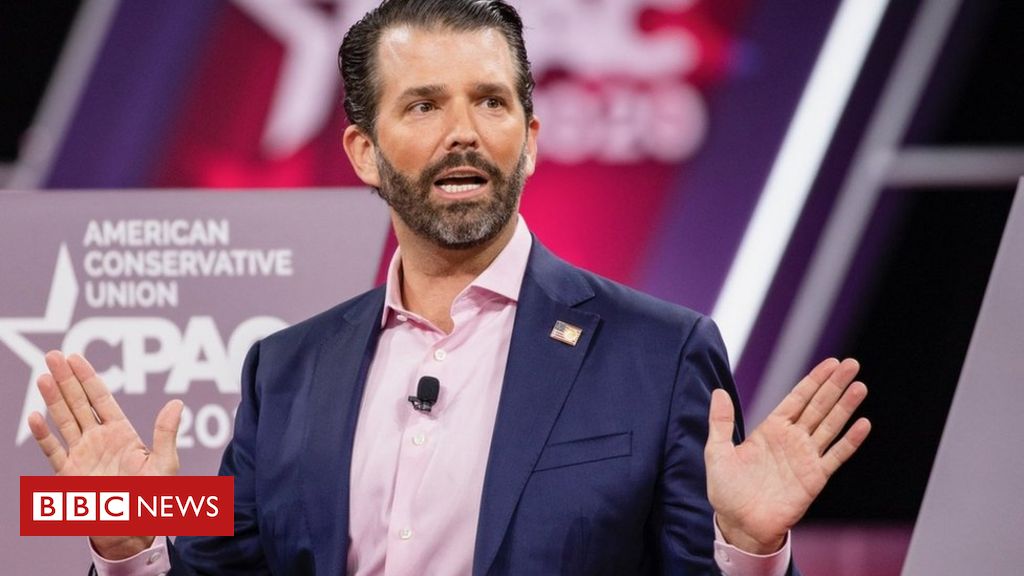 Image copyright Getty Images Twitter has banned the US president’s eldest son from tweeting for 12 hours. The punishment followed a post […] 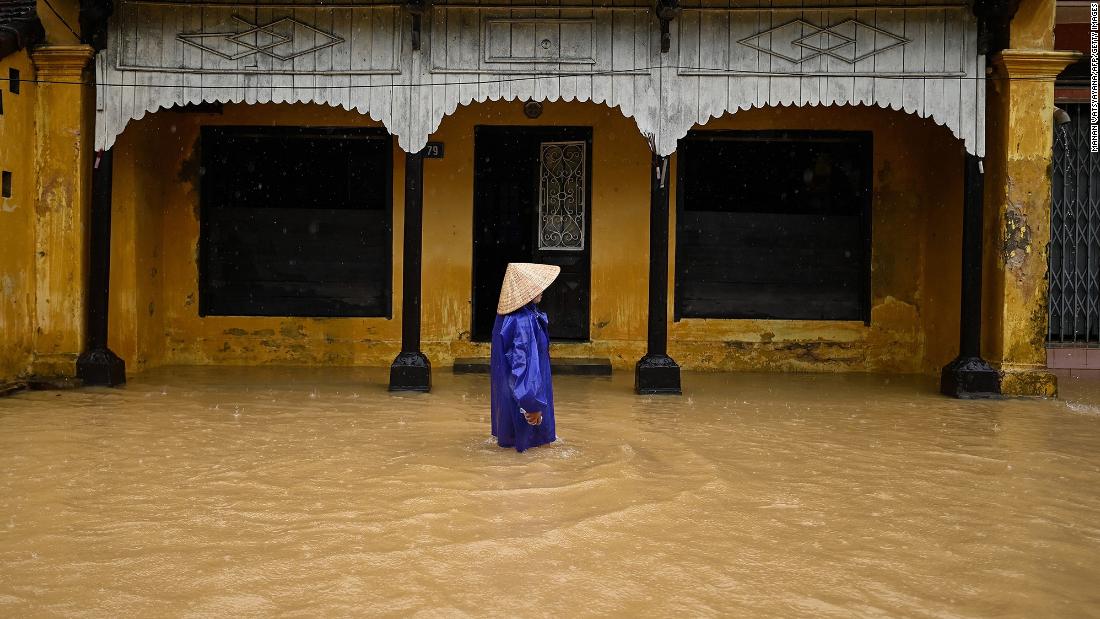 The death toll from weeks of flooding and landslides in central Vietnam has risen to 111, with 22 people still missing, Reuters […] 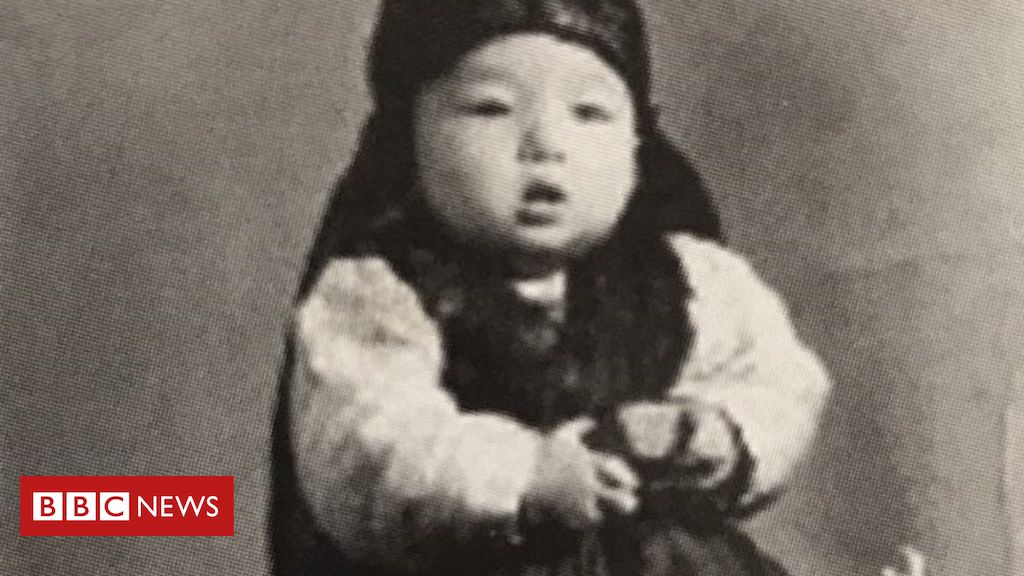 Image copyright Lee Gyong-pil Image caption Lee Gyong-pil, who was given the name Kimchi 5, was born on a cargo ship Almost […]