The President’s attendance at what the military calls a “dignified transfer” is among the gravest responsibilities for any American commander in chief, a searing reminder of the consequences of his decisions and the weight of the job. In withdrawing all US troops from Afghanistan, Biden hopes to be the last US president to witness war dead returned home from that country.

The 13 service members whose remains arrived at Dover Air Force Base on Sunday morning were among the 6,000 US troops Biden deployed to assist in a massive airlift evacuation, and were killed in a terrorist attack outside the Kabul airport gates last week, a deadly coda in the final days of America’s longest war. More than 170 other people died in the suicide blast.

Other costs of war became evident later Sunday. A US drone strike on an explosives-laden vehicle that US Central Command had said posed an “imminent ISIS-K threat” to Kabul’s airport also killed nine members of one family, including six children, according to a relative of those killed who spoke to a local journalist working with CNN. Central Command had said earlier they were assessing the possibilities of civilian casualties.

The Pentagon confirmed Sunday’s drone strike, though not its civilian toll, as Biden was meeting with the families of the 13 American troops before moving to the air base flight line for the transfer process.

One-by-one, the cases were carried with practiced, solemn precision by teams of seven from the bay of a C-17 Globemaster cargo plane and onto waiting gray mortuary vans.

The transfers occurred in near-silence; the hum of the plane’s auxiliary power pierced only by occasional cries from family members watching nearby and an officer’s calls to “present arms” when cases emerged. The plane had carried the remains from Kabul to Kuwait to Ramstein Air Base in Germany before its final flight leg to Dover, where it landed Sunday at 8 a.m. ET.

Biden looked on from several yards away, the first lady on his left, lifting his hand to his heart each time the process repeated itself. He watched intently, locking eyes with the procession as it moved past. Before the transfers began, Biden walked up the ramp into the hulking interior of the plane, where the cases were arranged in neat rows, for a moment of prayer.

It is the first time Biden has attended a “dignified transfer” since taking office seven months ago, and comes as he withdraws all US troops from Afghanistan. He is the fourth US president to carry the weight of sending American troops to Afghanistan who returned in flag-draped cases.

Upon arriving back in Washington, Biden reflected briefly on the day’s events during a stop at FEMA headquarters, where he received a briefing on Hurricane Ida as it plowed into the Gulf Coast.

“Jill and I are just getting back from Dover Air Force Base in my home state, where we met with the families of 13 fallen heroes in Afghanistan who lost their lives in the service our country,” he said. “While we’re praying for the best in Louisiana, let’s keep them in our prayers as well.”

The 13 service members killed in Thursday’s terrorist attack included 11 Marines, one Army soldier and one Navy corpsman. The youngest were 20 years old and the oldest was 31. They came from Massachusetts, California, Nebraska, Indiana, Texas, Missouri, Wyoming, Ohio and Tennessee.

They were the first US troops killed in hostile action in Afghanistan since February 2020, when two soldiers were killed in combat in Nangarhar province. Then-President Donald Trump attended the dignified transfer when their remains returned to Dover.

Biden, in a statement on Saturday, called the slain troops “heroes who made the ultimate sacrifice in service of our highest American ideals and while saving the lives of others.”

“Their bravery and selflessness has enabled more than 117,000 people at risk to reach safety thus far,” he said, referring to the number of people airlifted from Kabul. “May God protect our troops and all those standing watch in these dangerous days.”

The Air Force Mortuary Affairs Operations, responsible for the return of remains from military theaters overseas, specifies that the transfer is not a “ceremony” but rather “a solemn movement of the transfer case by a carry team composed of military personnel from the fallen member’s respective service.”

Families of those killed watched the transfer from a designated section opposite where the President stood. Under a policy enacted in 2009, families can choose whether media is allowed to cover the proceeding.

Once the remains are transferred from the plane, they are driven to the base mortuary, the largest in the country. They are prepared for burial there and transferred onward.

While Sunday’s dignified transfer was Biden’s first as commander in chief, he participated in at least one other event of this kind as vice president. He was on hand at Dover Air Force Base in November 2016 for the dignified transfer of a soldier who was killed by a suicide bomb at Bagram Airfield in Afghanistan. Milley, who at the time was serving as the Army chief of staff, also attended.

As a senator, Biden once claimed he was being blocked from attending dignified transfers at Dover by the Pentagon, describing times when he wanted to pay his respects but wasn’t allowed.

He had been among the major critics of George W. Bush’s administration for a policy of not allowing media coverage of dignified transfers at Dover Air Force Base, the primary entry point for remains of fallen US troops.

Biden once claimed they were being “snuck back into the country” and called the policy shameful.

In an appearance on CBS in 2008, he explained that even as a senator, he had been disallowed from attending the transfers but received permission from the Pentagon at one point to attend one at the request of the family.

He said he had “tried” to attend other transfers but wasn’t allowed.

CORRECTION: A previous version of this story misstated where the Americans’ remains had gone after leaving Kabul and before arriving at Ramstein Air Base. They were flown to Kuwait. 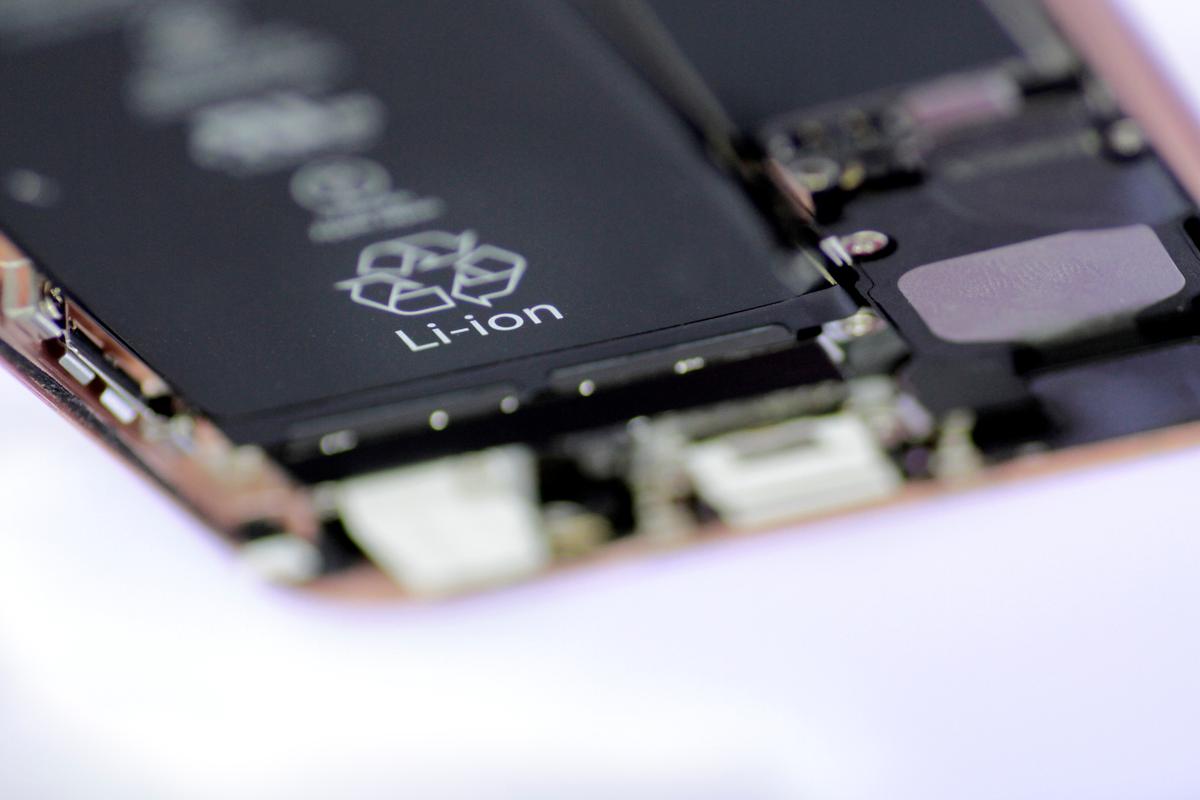 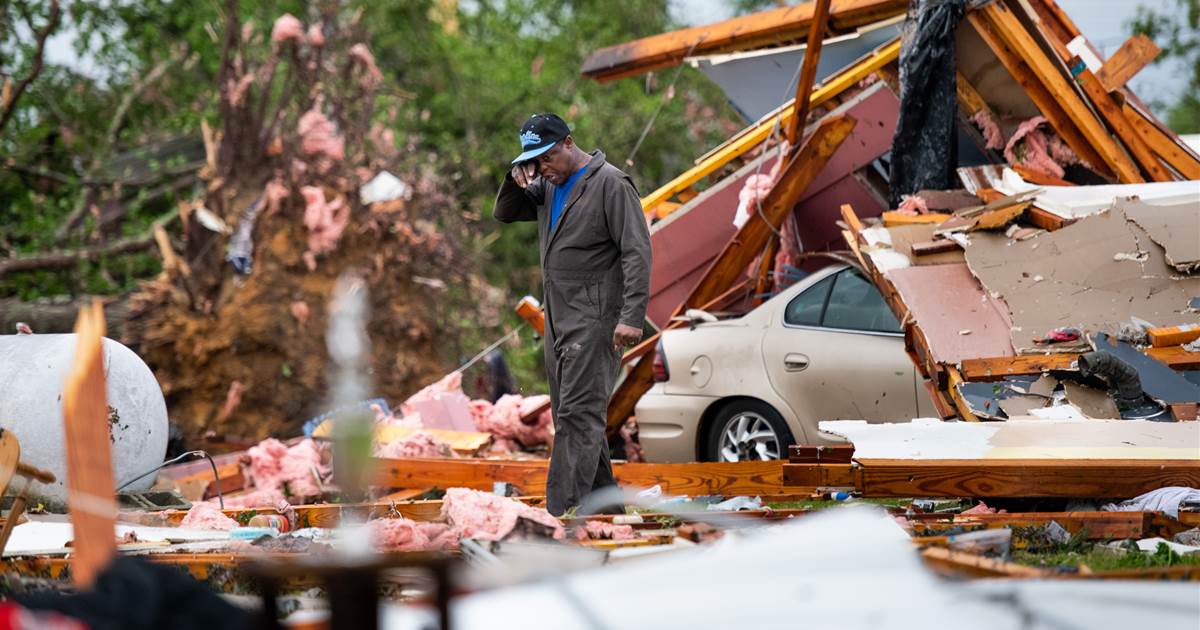 At least 33 people were killed after tornadoes began ripping through the South on Easter Sunday, destroying homes and storefronts and leaving […] 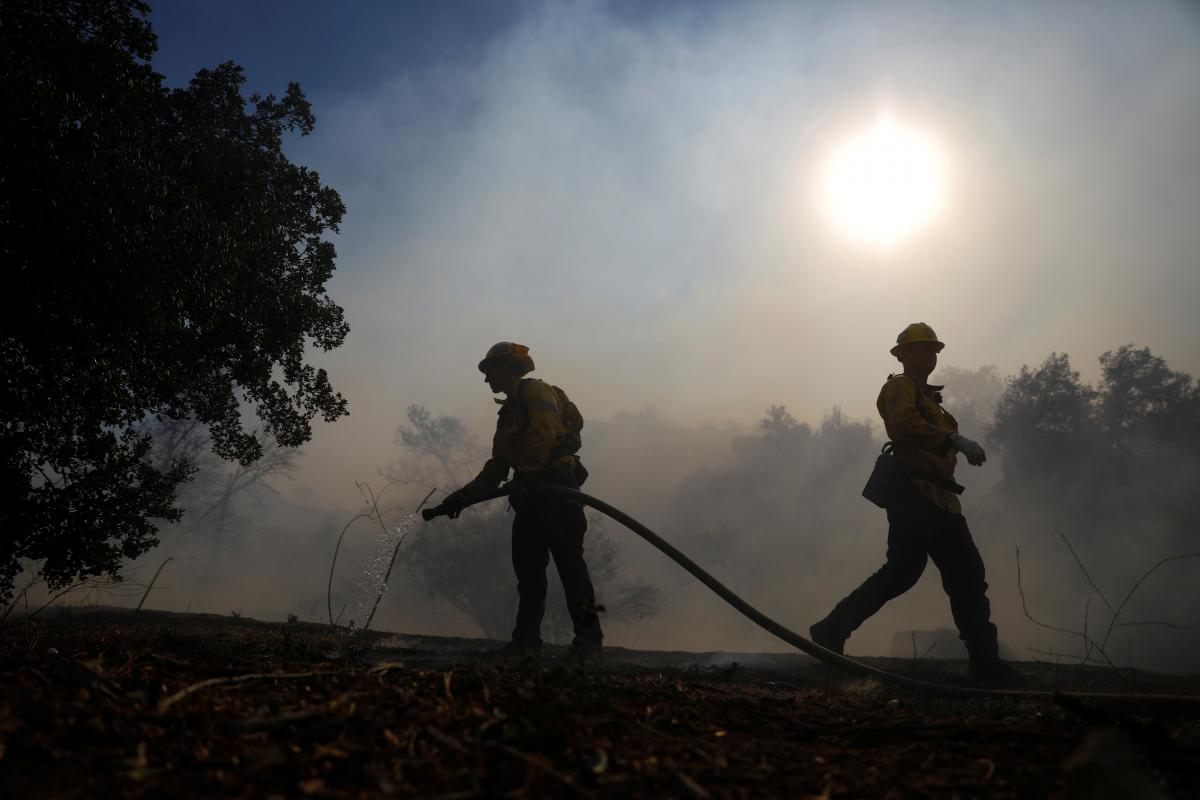 PARADISE, Calif. (Reuters) – Search teams have recovered remains of 42 people killed by a fierce wildfire that largely incinerated the town […]