SpyraTwo, the self-proclaimed “world’s strongest water gun” that shoots water bullets up to 30 feet, is coming just in time for the end of summer 2021.

The original Spyra One began as a Kickstarter in 2018. It was designed to shoot 25 streamlined “water bullets” per tank, which could travel farther and hit harder than your average Super Soaker.

The upgraded Spyra Two offers 22 semiautomatic water blasts per charge but is less likely to leak, CNET’s Logan Moy says. It comes with an effective range of 30 feet. Like the original, the SpyraTwo is battery-powered and has an onboard LED display telling you how many shots you have left.

Logan went hands-on with the watery weapon’s successor. Check out how accurate this puppy is in the video above.

To reload the gun you dip the muzzle into a water source — such as the $30 Spyra Base buckets — and it will refill within 12 seconds.

Aquatic anarchy doesn’t come cheap, though: The SpyraTwo is to the Super Soaker as the Apple Watch is to a budget Casio. Prices start at $174 (up from $159) for a single weapon or $329 for a red and blue twin pack. While the water gun is currently sold out, the SpyraTwo more stock will be available in mid-September. 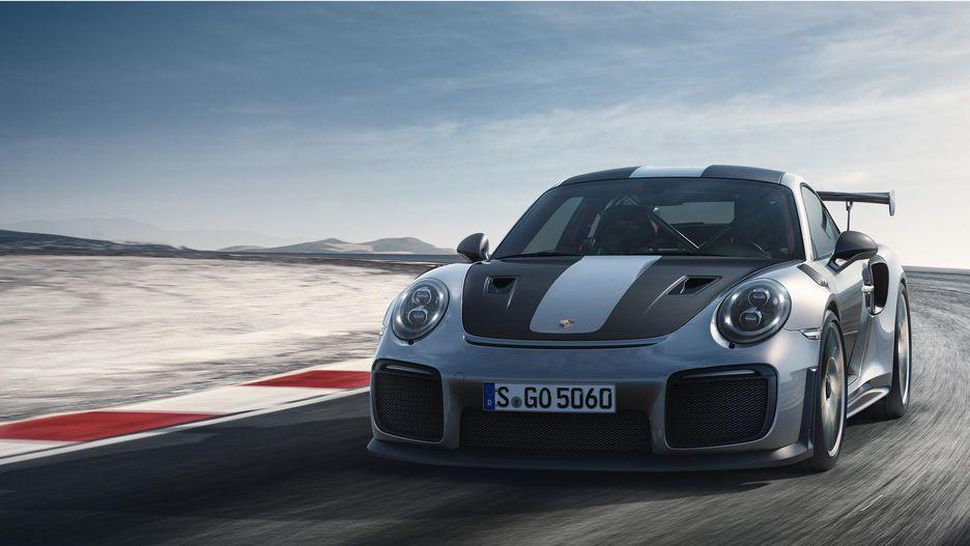 James Lipman The Porsche 911 range spans an incredibly wide variety of sports cars, from the classic Carrera up through the Turbo […] 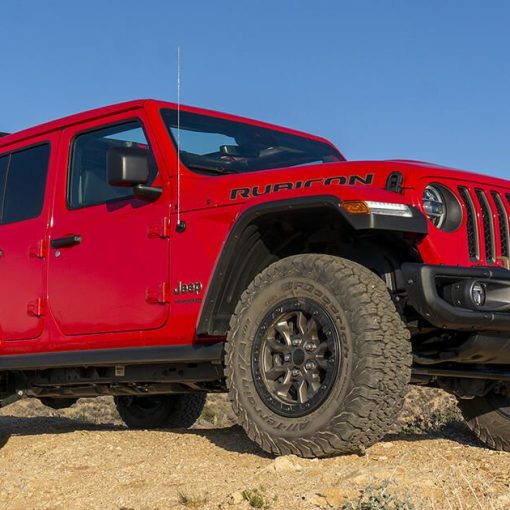 It’ll climb up just about anything. Emme Hall/Roadshow It’s a very weird sensation: Here I am behind the wheel of a 2021 […] 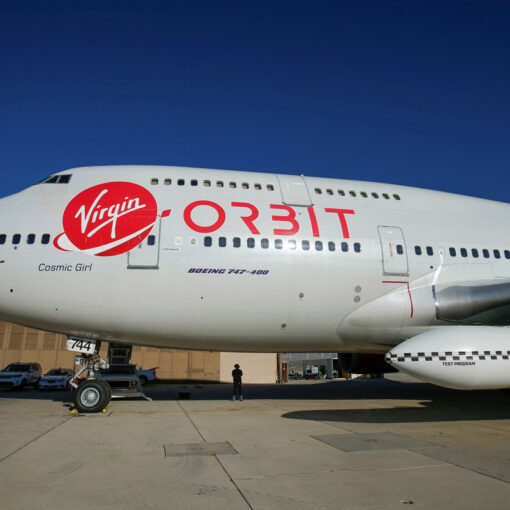 Virgin Orbit is finally living up to its name. British billionaire Richard Branson’s satellite-launching company successfully sent a rocket into space for […] 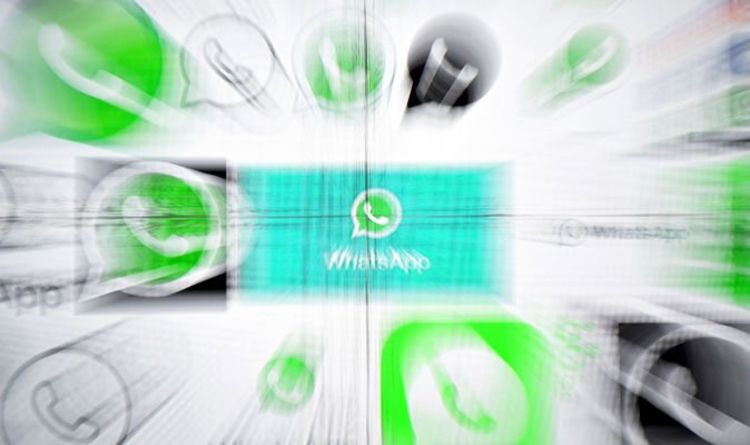 WhatsApp is the perennially popular chat platform, boasting 1.5 billion regular users. The third-party chat app keeps ahead of the competition with […]