There is a giddiness around Molineux these days that has nothing to do with the fact that Manchester United are visiting on Sunday. Instead it derives from the sense that Bruno Lage is teaching old Wolves new tricks. The manager who replaced Nuno Espírito Santo in June has made a bright start to his attempt to revamp the club’s playing style while using mostly the same players. Supporters have embraced what they have already dubbed “Bruno-ball”.

The ledger after two Premier League games looks dismal: no points and no goals make grim reading for a manager who sums up his attacking doctrine with the simple adage that “football without goals is nothing”. But the evidence of progress has been visible to anyone who has cared to look.

In their 1-0 defeats by Leicester and Tottenham, Wolves were often thrilling, far bolder and faster than at any point last season, when drudgery and peevishness took root as all kinds of problems – from the pandemic to injuries – turned Nuno’s transformation attempts into a muddle.

If last season Wolves shed an identity that had served them well, Lage is developing an exciting new one. No goals yet, but only Liverpool have had more shots than Wolves so far this season. Lage is tantalisingly close to a winning formula in the league. Tuesday’s 4-0 victory over Nottingham Forest in the Carabao Cup raised hopes that his side are sharpening their finishing.

The team’s newfound aggression is reflected in the fact that whereas last season they won an average of 8.8 tackles per match, that figure has risen to 14 in their two league matches this season. It is not just the number of tackles they are winning but also the location: Wolves are harassing teams high up the pitch, aiming to win the ball as close to the opposing goal as quickly as possible so as to punish them while they are still reeling.

Slow buildups from the back or blunt possession are of no interest to a manager who stands on the sideline decrying redundant sideways passes and waving his team forward like a traffic officer who only knows one way. The pressure can be suffocating for opponents, intoxicating for supporters.

That is why there were few grumbles at Molineux after last weekend’s defeat by Nuno’s Spurs. The players seem to appreciate the new manager’s intention as much as fans do. They have performed with a joy that was seldom apparent last season, almost as if liberated. Maybe it is just that the time was right for someone like Lage to take over but the Portuguese deserves credit for how quickly he has got everyone to buy into a physically demanding style that carries plenty of risk.

Lage introduced double training sessions during pre-season as well as a very different approach to communication. He asked the club to turn a room in the training ground into a lecture theatre, where he and his analysts gather the players for group studies of footage and diagrams. But he is not overly prescriptive and encourages players to ask questions, raise concerns or explore other solutions. Nuno tended not to welcome pow wows about his decisions.

Lage has been equally open in his public addresses – including about the need for “three or four top new players” before the transfer window closes on Tuesday. It is clear he needs more backing to implement change and make his team consistently thrilling and successful. A creative midfielder to relieve some of the burden on the 34-year-old João Moutinho would be welcome, as would a striker somewhere between Raúl Jiménez, who is still regaining sharpness following his skull fracture, and the 19-year-old Fabio Silva.

Mostly, Wolves could do with a new central defender or two with the speed and dexterity to play the high line that Lage likes, especially in a back four, the manager’s preferred formation. So far Lage has stuck with the three-man central defence with which Wolves have been familiar. Although Conor Coady, Max Kilman and Romain Saïss have mostly adapted well, there is no hiding that the new approach could leave Wolves exposed to rapid counterattacks. United could ram that point home on Sunday.

Lage accepts that playing high can be risky but believes the best way to mitigate that is to attack better, rather than to defend deeper; to try to overwhelm opponents rather than lure them forward. He talks of “controlling the opponent” by getting the ball and making the other team go backwards. It boils down to choosing to be proactive rather than responsive.

“If I said I would put 10 men in front of our box, maybe they would have more chances,” says Lage. “It just depends on where you want your team to play on the pitch. A team that creates chances is good and we have created a lot.” 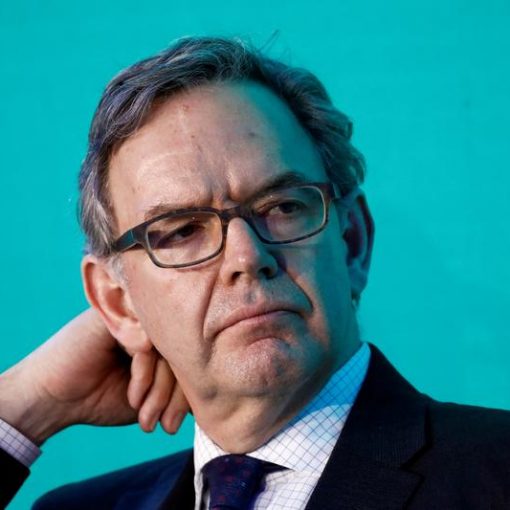 The Texans began the match and just five seconds later the game had to be stopped as Terrell received treatment. The backup […] 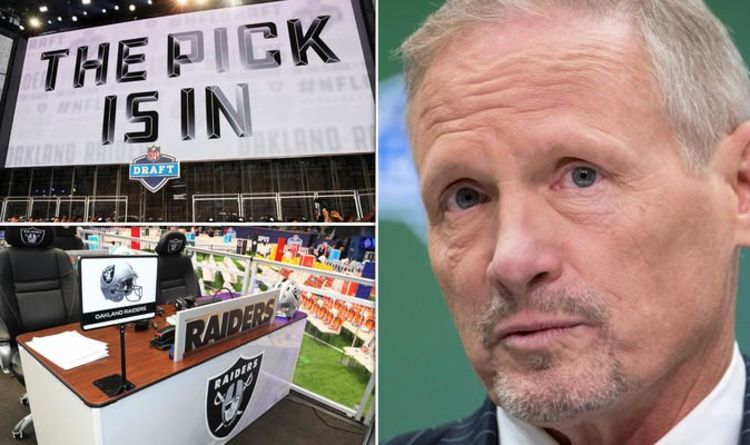 That is according to NFL insider Ian Rapoport. Ahead of the Easter weekend the Raiders general manager Mike Mayock made the “uncommon” […] 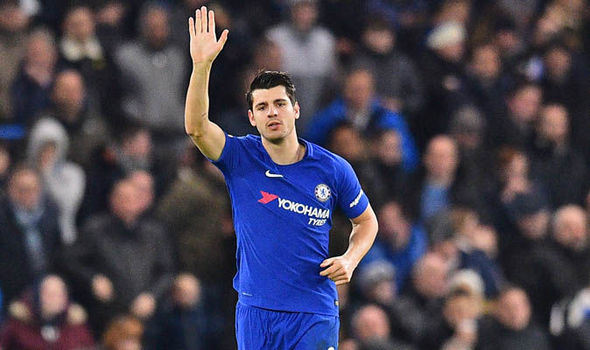