West Ham United have captured their number one defensive transfer target after sealing a £30million deal for Kurt Zouma.

The France international has put pen to paper on a four-year deal, keeping him at the London stadium until the summer of 2025.

Zouma, 26, had fallen down the pecking order at Stamford Bridge under Thomas Tuchel and completed a medical for his new club on Thursday. 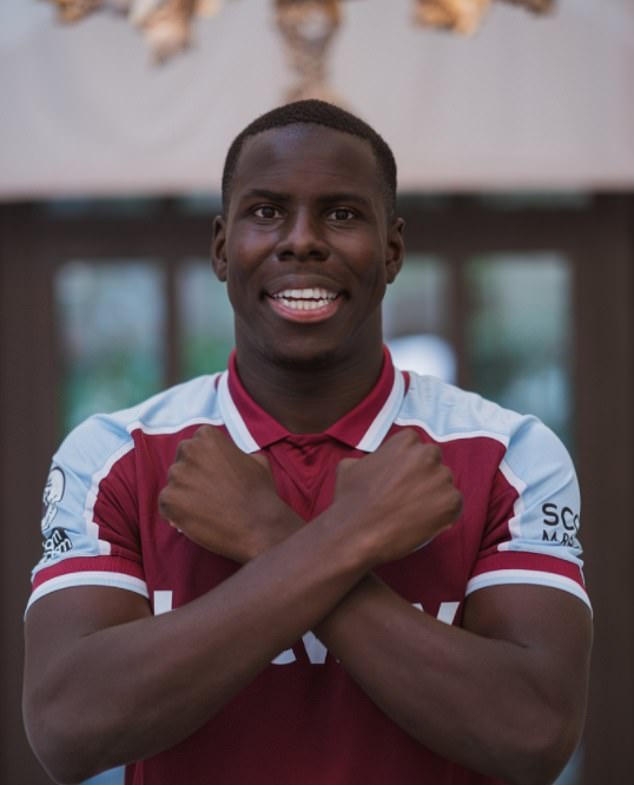 ‘My conversation with the manager went very fast. I just felt like he really wanted me to come and join the team, especially a good team that’s started the season very, very well.

‘With the great season that West Ham had last year, that gave the team a lot of confidence to improve this year – and I want to help the team do that.’

The France international has eight caps for his country and has been included in upcoming plans by manager Didier Deschamps, who has put Zouma in the senior squad for September’s World Cup qualifiers. 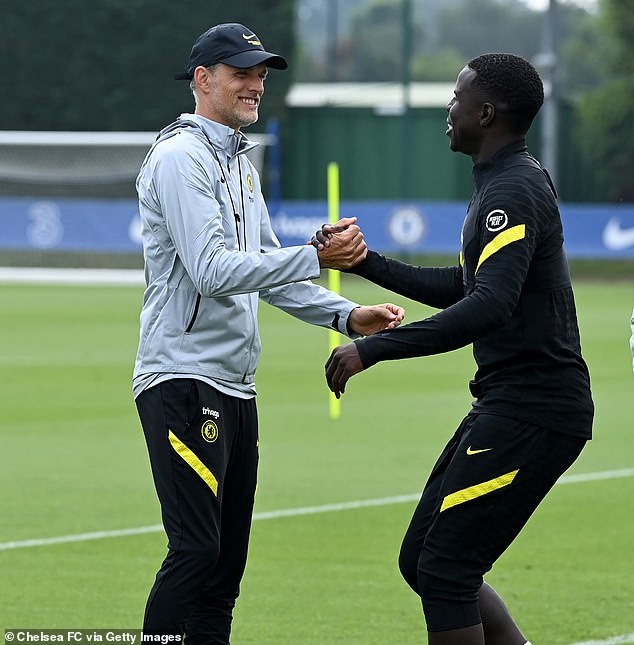 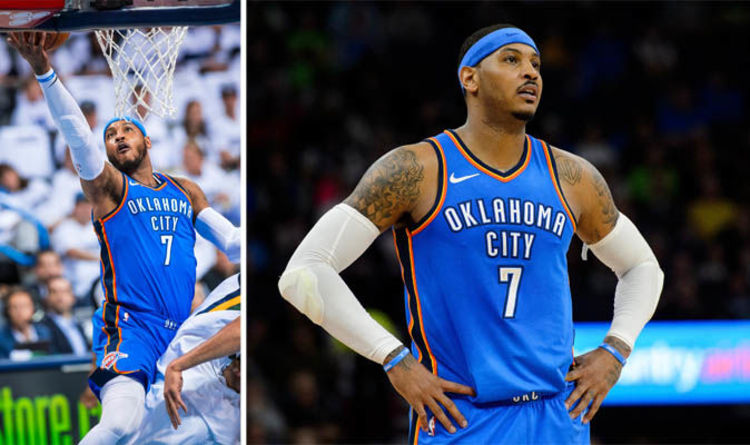 Anthony was sent to the Atlanta Hawks, where he is expected to be waived imminently, as part of a complex three-team trade […]

Inverness have contradicted a claim by the Scottish Professional Football League’s chief executive, Neil Doncaster, that no club had made allegations of […] 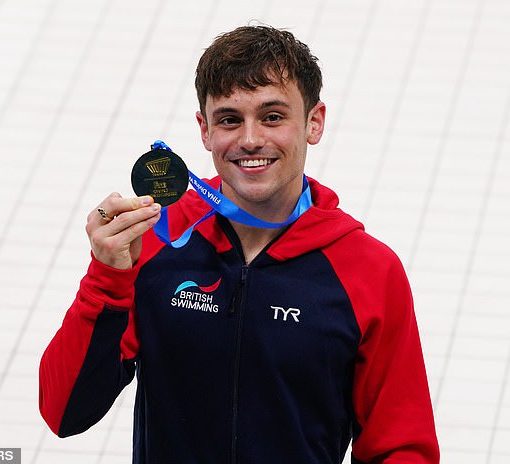