DUBAI, Aug 28 (Reuters) – A top Iranian security official accused U.S. President Joe Biden on Saturday of illegally threatening Iran after he said he may consider other options if nuclear diplomacy with Tehran fails.

“The emphasis on using ‘other options’ against (Iran) amounts to threatening another country illegally and establishes Iran’s right to reciprocate … against ‘available options’,” Ali Shamkhani, secretary of Iran’s Supreme National Security Council, said on Twitter.

Biden told Israeli Prime Minister Naftali Bennett in White House talks on Friday he was putting “diplomacy first” to try to rein in Iran’s nuclear programme, but that if negotiations fail he would be prepared to turn to other unspecified options. read more

The U.N. atomic watchdog said in a report this month Iran had accelerated its enrichment of uranium to near weapons-grade, a move raising tensions with the West as both sides seek to resume talks on reviving Tehran’s nuclear deal. read more

The indirect U.S.-Iranian talks in Vienna have been on hold since the last round ended on June 20 as Iran’s new government under hardline President Ebrahim Raisi prepared to take over.

Iranian Supreme Leader Ayatollah Khamenei drew a parallel on Saturday between the Biden administration’s approach to the nuclear accord to that of former President Donald Trump, who withdrew from the deal in 2018 and reimposed sanctions on Iran.

“The current U.S. administration is no different from the previous one because it demands in different words what Trump demanded from Iran in the nuclear area,” state television quoted Khamenei as saying in his first meeting with Raisi’s cabinet.

Trump’s withdrawal from the accord aimed to pressure Iran into negotiating stricter curbs on its nuclear programme, ballistic missile development and support for regional proxy forces. Tehran rejected Washington’s demands. 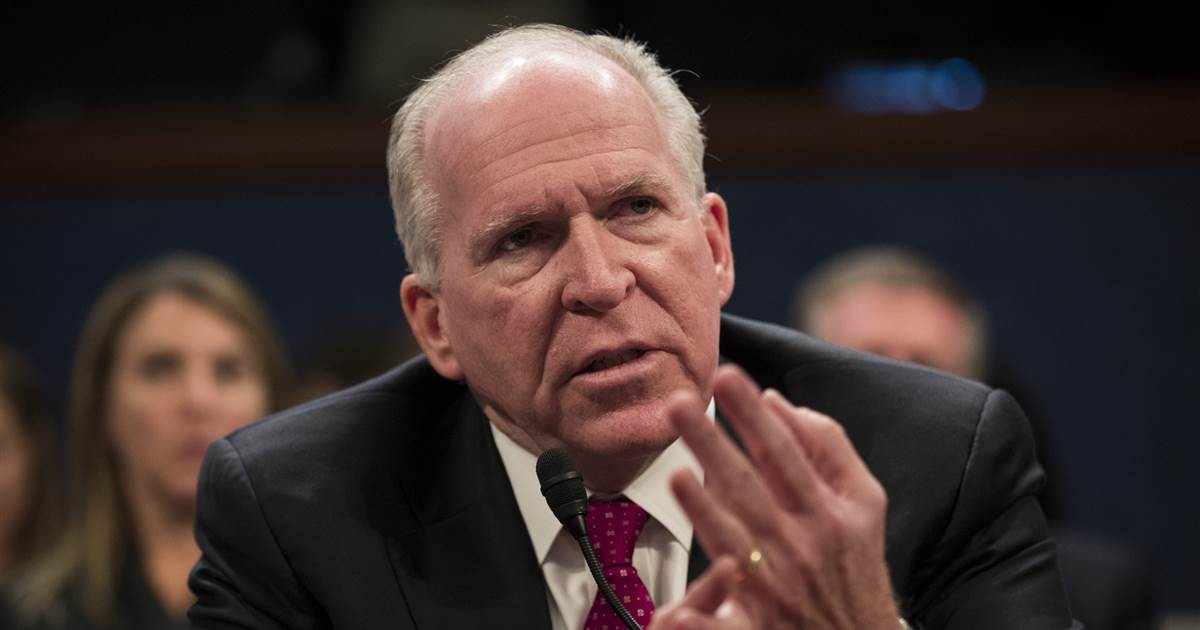 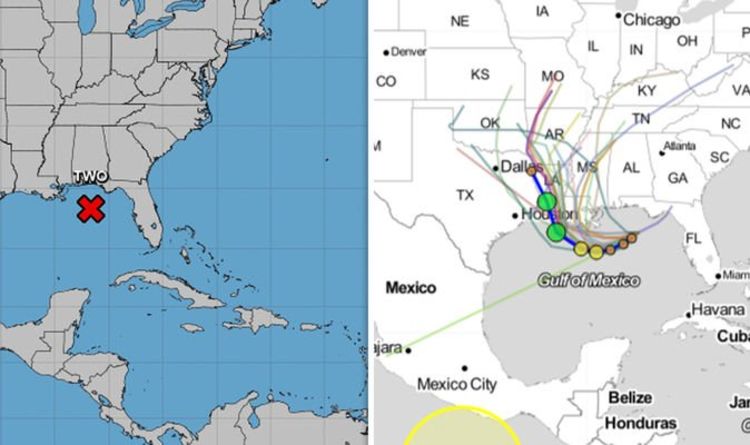 A potentially devastating hurricane – expected to be named Barry if formed – could hit the Gulf Coast on Saturday. The National […] 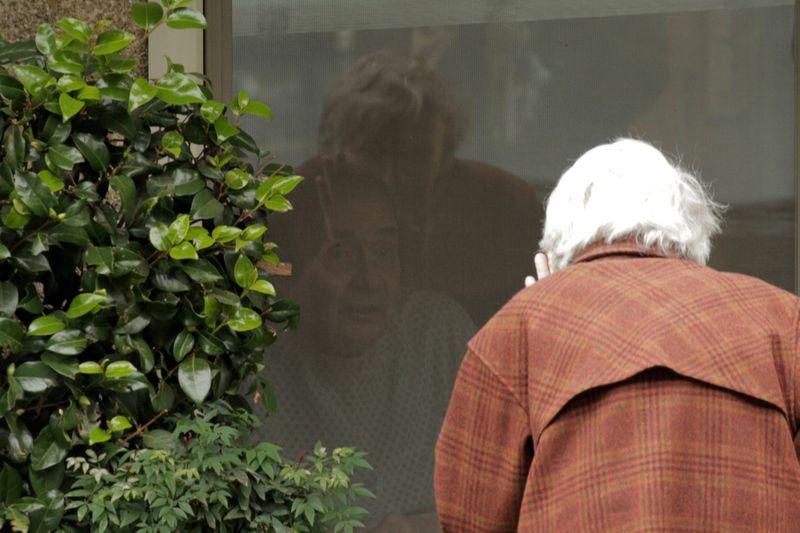 FILE PHOTO: Dorothy Campbell waves while talking through a window to Gene Campbell, her husband of more than 60 years, at the […]