Naga Munchetty, 46, and Charlie Stayt, 59, hosted the programme and informed viewers of the latest developments from the Afghanistan crisis. With the UK set to end their evacuation process on Saturday, following the deal with the Taliban to withdraw personnel by August 31, 2021, thousands of civilians who could seek refuge in Britain will be left behind. As the BBC Breakfast presenter tried to understand what will happen to those remaining in the country, Tugendhat, 48, refused to answer the BBC star’s question as he didn’t want to say something which could be overturned in the coming days and weeks.

Speaking about the evacuation process, Tugendhat said: “What we now to see is, and I’ve been speaking to the Defence Secretary about this and the Foreign Secretary, we need to see our Embassy network in the region used as a lily pad if you like.

“They will be able to process people at the borders of their host countries and get them to the UK because there are some of these second countries who are not letting people through if they don’t have a visa.

“That’s understandable, of course it is, they’re a sovereign country and they will have their own visa requirements.

“But what we’re trying to encourage them to do is to see, they’re going to have refugees anyway, but wouldn’t it be better for them if they allowed us to figure out which of those refugees are British entitled people.

Munchetty asked the politician: “Which countries are most amenable to this and which aren’t?” but the presenter was quickly shut down.

Rejecting the question, Tugendhat replied: “I’m not going to answer that, forgive me because those negotiations are ongoing.

“And I don’t want to say something on your programme which leads to a reaction from a country which leads them to change their mind and become more hostile than they would otherwise be.”

“So, forgive me, I won’t go into that but there are some that are easier to deal with than others which is inevitably the case.”

“And if you look at the map, you will probably guess yourself,” the politician continued, with the presenter simply replying: “Ok.

“Fair enough,” she continued, before proceeding to ask the guest more questions about the final hours of the evacuation process.

Since 13 August, 2021, more than 13,700 civilians have been evacuated by UK military forces with almost 8,000 of those people being included in the Afghan Relocation and Assistance Policy.

Over the next five years, the government announced earlier this week they would be hoping to introduce 20,000 refugees from Afghanistan into British society.

DON’T MISS…
UK is facing its ‘biggest hostage crisis ever’ in Afghanistan [COMMENT]
All nations must pull their weight in fight against evil regimes [COMMENT]
Joe Biden on the brink: US President suffering ‘political disaster’ [COMMENT]

The government are hoping 5,000 of those will be rehomed in the UK over the next 12 months but each person is having to undergo security checks to make sure they were not on Britain’s flight risk list.

All military personnel who are currently in Afghanistan will be on some of the last flights leaving Kabul airport on Saturday.

Defence Secretary, Ben Wallace, 51, explained on Friday Britain’s efforts in the Taliban-ruled country were beginning to enter their final stages.

In an interview, the politician explained: “We, at 4.30 this morning, UK-time, closed the Baron Hotel, shut the processing centre and the gates were closed at Abbey Gate.”

“We will process the people that we’ve brought with us, the 1,000 people approximately in the airfield now,” he added.

“And we will seek a way to continue to find a few people in the crowds where we can, but overall the main processing is now closed and we have a matter of hours.

“The sad fact is not every single one will get out. The threat [of an attack] is obviously going to grow the closer we get to leaving,” he told Sky News.

The imminent withdrawal of British personnel comes just days after two terrorist attacks were carried out at Kabul airport by ISIS-K. 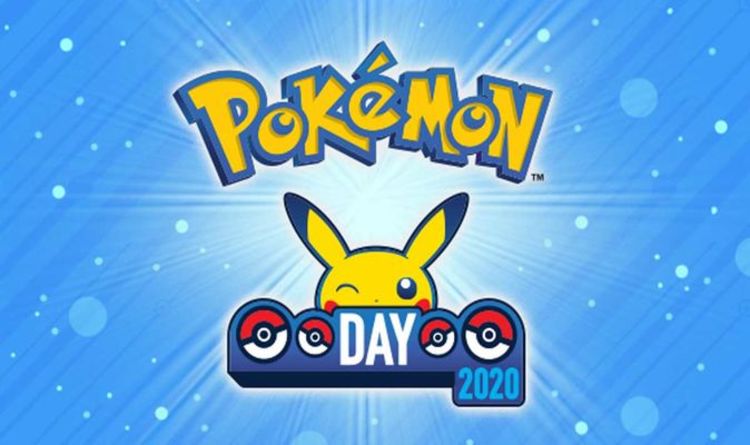 Pokemon Vote 2020 has begun, with Pocket Monster fans now able to choose who they think is Pokemon of the Year. The […]

PS Plus subscribers are gearing up for the October 2017 line-up, with Sony set to make the big announcement on the upcoming […] 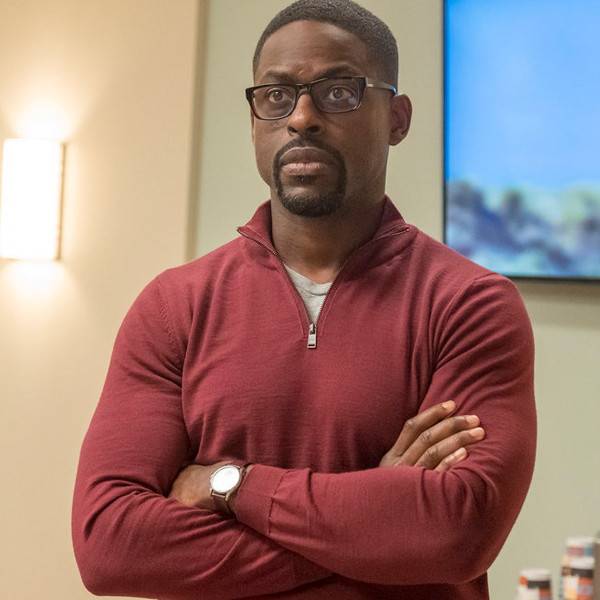 We love you, This Is Us and Randall Pearson, but this is ridiculous.  Randall (Sterling K. Brown) has officially started his job […] 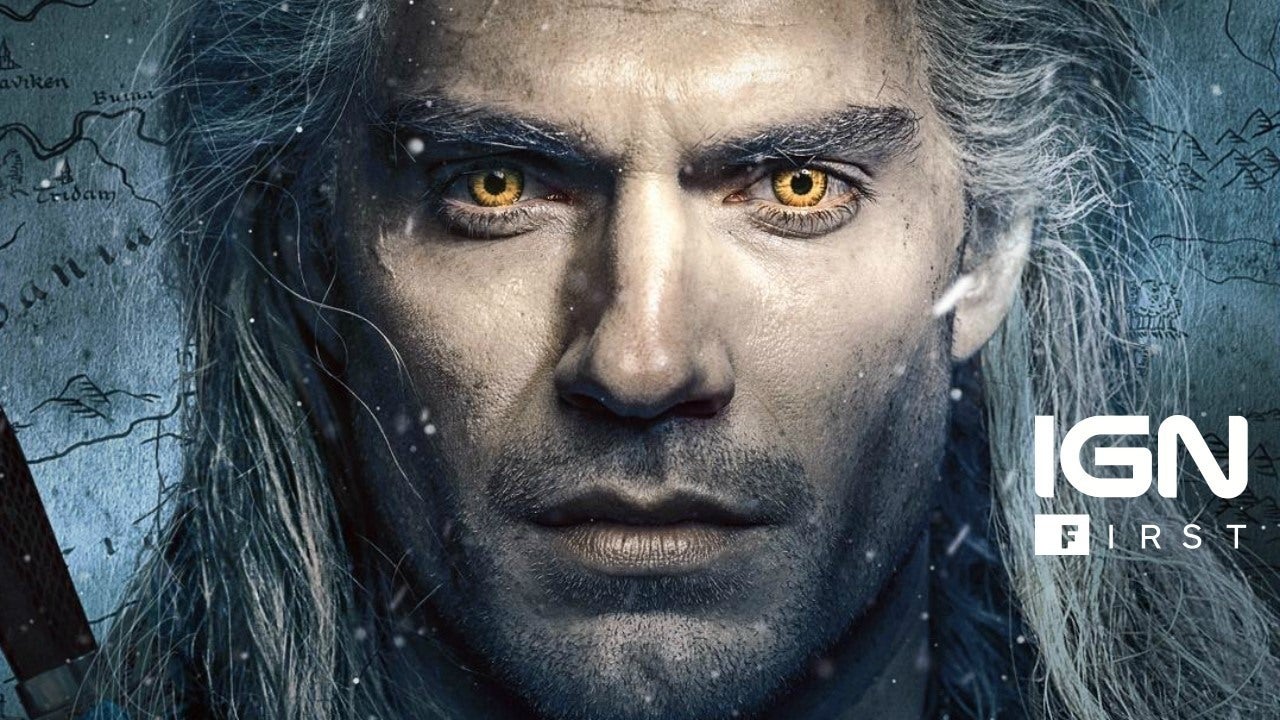 When we first encountered Henry Cavill’s Geralt of Rivia on the set of Netflix’s The Witcher series in Budapest, there were no […]