A holiday park that was closed for several months due to the pandemic has been slammed by one of its guests as being “filthy” and claimed that there were dead flies as well as dried blood on the walls. From the standard of accommodation to the level of customer service, the woman who was set to stay in one of the park’s luxury Club apartments for four nights, warned others about Pontins.

“We arrived ready to check in at 2pm, but we were left waiting for 45-minutes until we were handed our keys.”

The family also had to pay £10 extra to book a cot for their baby and an extra £20 to collect it.

This isn’t the only complaint Pontins has had about staycation visits.

The Mirror reported that mum-of-one Shereen Garraghan, who visited Pontins Camber Sands, said the place was so unclean she “wouldn’t even leave dogs in”.

Shereen claimed it took so long for people to check in that it was night time at the point they were able to see their cabins.

She added: “One woman with three kids was really upset because it was too late to leave and she was told if she stayed one night she wouldn’t get a refund.”

Speaking about the chalet, the mum-of-one said it looked like it hadn’t been cleaned for “months”.

The West Londoner expected cleaner conditions due to the pandemic and the amount of time the place had to be cleaned.

Shereen found “piles of dirt” everywhere and said that the place needs shutting down to be cleaned properly.

She said: “I’ve seen prisons cleaner. People are paying to live in conditions you wouldn’t leave dogs in.”

She also claimed that she spotted dirty and empty hand sanitisation stations as well as two children sitting in the back of a police car on her way to the complaints desk.

Other Britons who have headed for a staycation at Pontins have also complained of the “atrocious” condition of the rooms.

One Twitter user, who visited Pontins in Southport, said: “Southport is atrocious. Came on holiday, brought a few cleaning supplies with us but had to nip to Morrisons for reinforcements and a mop.

“Can’t believe we’ve come away for the weekend and the first thing we need to do is buy our own mop and clean all the way through.”

The woman then shared a series of photos of a dirty toilet seat and bathroom.

Another person said: “Pontins is notorious for being filthy, just Google it and you will see.” 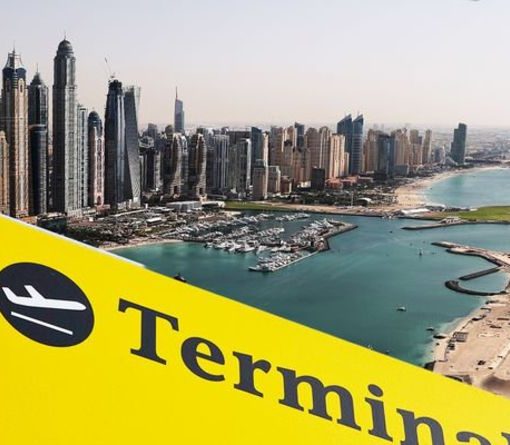 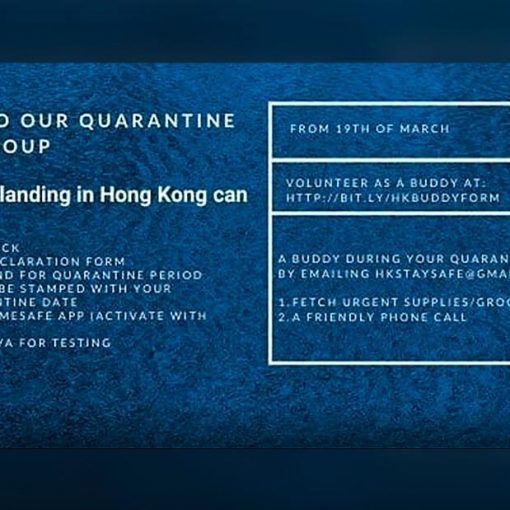 Hong Kong (CNN) — I woke to the sound of my fiancée muttering “f*@!” under her breath on Christmas Eve. While we […] 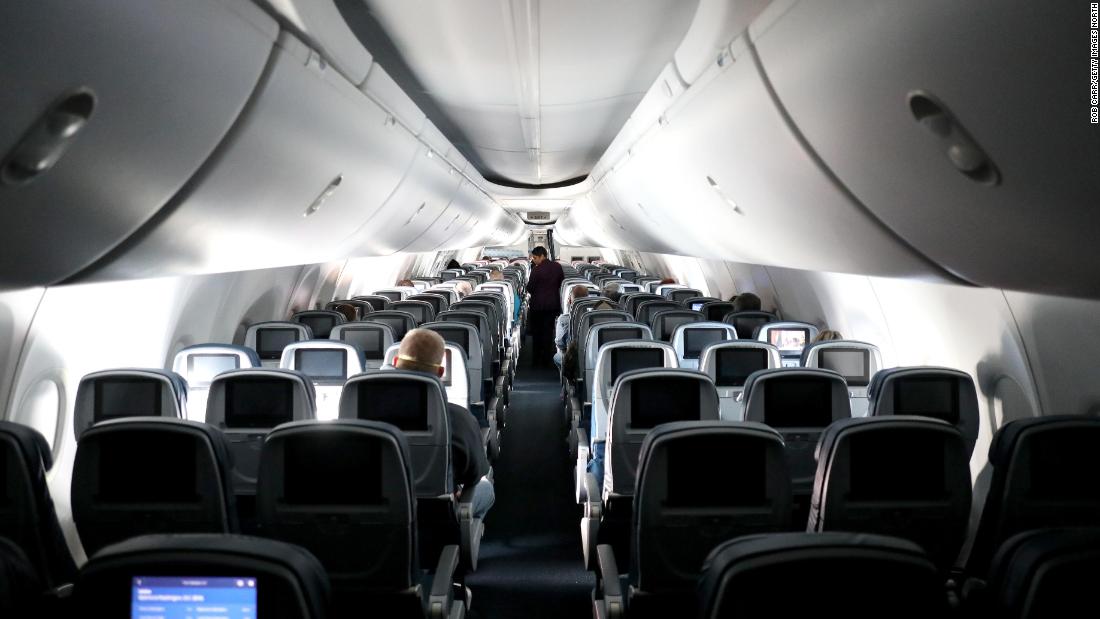 A toast to Yorkshire at its finest: Visit the Howardian Hills and you’ll discover WWII secrets, glorious castles, a hidden foodie hotspot […]