Hurricane Ida, which is expected to strike Louisiana as a life-threatening Category 4 storm with wind speeds of 140 mph, will be one of the strongest to hit the state since at least the 1850s, the governor told reporters Saturday.

Forecasters with the National Weather Service “are extremely confident in the current track and the intensity as forecasted for Hurricane Ida, and you don’t really hear them speaking very often about that level of confidence,” Gov. John Bel Edwards said during an afternoon briefing.

Hurricane Ida was upgraded Saturday to a Category 2 as it continues its path across the Gulf of Mexico toward coastal Louisiana. The storm already has wind speeds of 100 mph, according to the Weather Service.

“We once again stress that if you are under evacuation order or can leave, PLEASE LEAVE. DEVASTATING conditions WILL happen,” the agency tweeted.

The National Hurricane Center said earlier Saturday that Ida was expected to rapidly intensify as it moved across the Gulf. Landfall in Louisiana is expected on Sunday evening — 16 years to the day Hurricane Katrina devastated a large part of the Gulf Coast.

“Preparations to protect life and property should be rushed to completion today in the warning area along the northern Gulf Coast,” the center said in its 2 p.m. Saturday update.

Ida is about 380 miles southeast of Houma, which is located roughly 57 miles from New Orleans. The storm is tracking northwest at about 16 mph with maximum sustained winds of 85 mph.

New Orleans could take a particularly bad hit. On Friday, Mayor LaToya Cantrell ordered mandatory evacuations for residents in low-lying areas outside of the city’s levee system. She had also called for voluntary evacuations inside the levee system.

But as forecasters said Ida was intensifying, Cantrell urged those who have not already evacuated to get ready to hunker down.

“We do not want to have people on the road, and therefore in greater danger,” the mayor said at a news conference Friday, according to The Times-Picayune.

Cantrell said that people who live outside of the levees should get out as soon as possible and reiterated that those inside the levee system are safe.

Edwards said that Louisianians had until nightfall Saturday to prepare for Ida’s arrival.

“We can also tell you your window of time is closing,” he said. “It is rapidly closing. By the time you go to bed tonight, you need to be where you intend to ride this storm out and you need to be as prepared as you can be.”

Weather will start to deteroriate quickly, the governor said. By 8 a.m. Sunday, tropical storm force winds are expected to move across the southern part of the state.

President Joe Biden participated in a briefing Saturday at the White House with the Federal Emergency Management Agency to receive updates on the hurricane’s track and strength.

Biden, noting the anniversary of Hurricane Katrina, warned the state of Louisiana: “Above all, I’m urging the people in the area to pay attention and be prepared.”

He added that the administration has already pre-positioned food, water, generators and other supplies.

For those forced to shelter, Biden reminded those watching about the underlying Covid threat, as well: “Make sure you wear a mask, and try to keep some distance, because we’re still facing a highly contagious delta variant as well.”

A hurricane warning is in effect for Intracoastal City, Louisiana, to the mouth of the Pearl River as well as for the New Orleans metropolitan area.

The Mississippi/Alabama border to the Alabama/Florida border are under a tropical storm watch.

Ida is expected to produce heavy rainfall later Sunday into Monday across the central Gulf Coast, resulting in significant flash and river flooding, the center said in a tweet.

Residents in St. Charles Parish, west of New Orleans, are under a mandatory evacuation. President Matthew Jewell said the parish’s roughly 50,000 residents should leave no later than 5 p.m. Saturday. The parish said in a tweet that residents should pack enough clothing and essentials to last for at least one week. 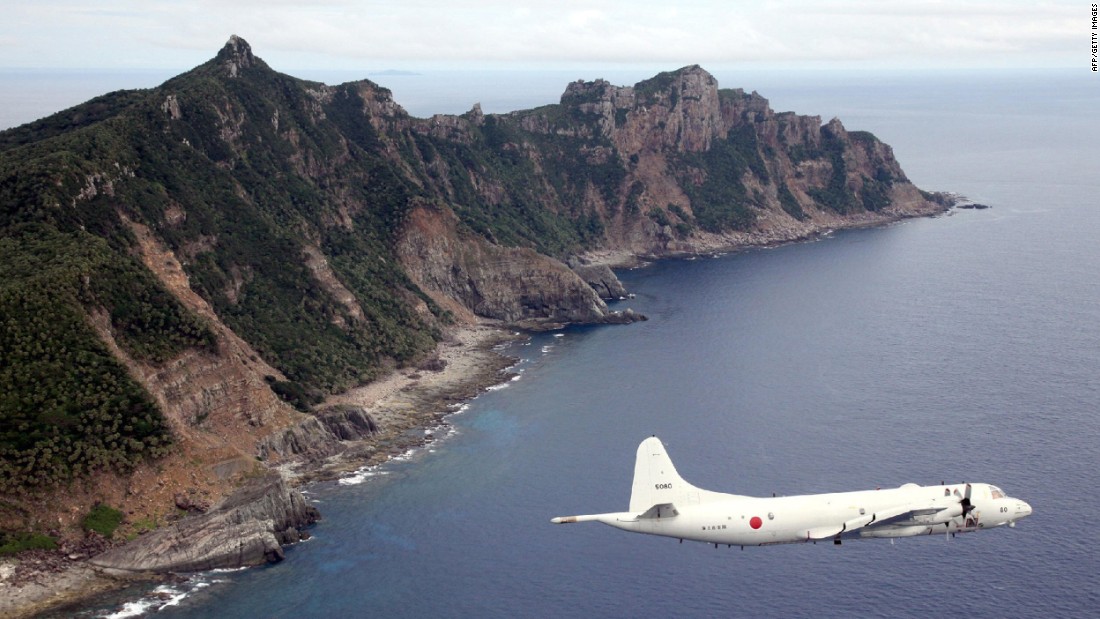 Both Tokyo and Beijing claim the uninhabited islands, known as the Senkakus in Japan and the Diaoyus in China, as their own, […] 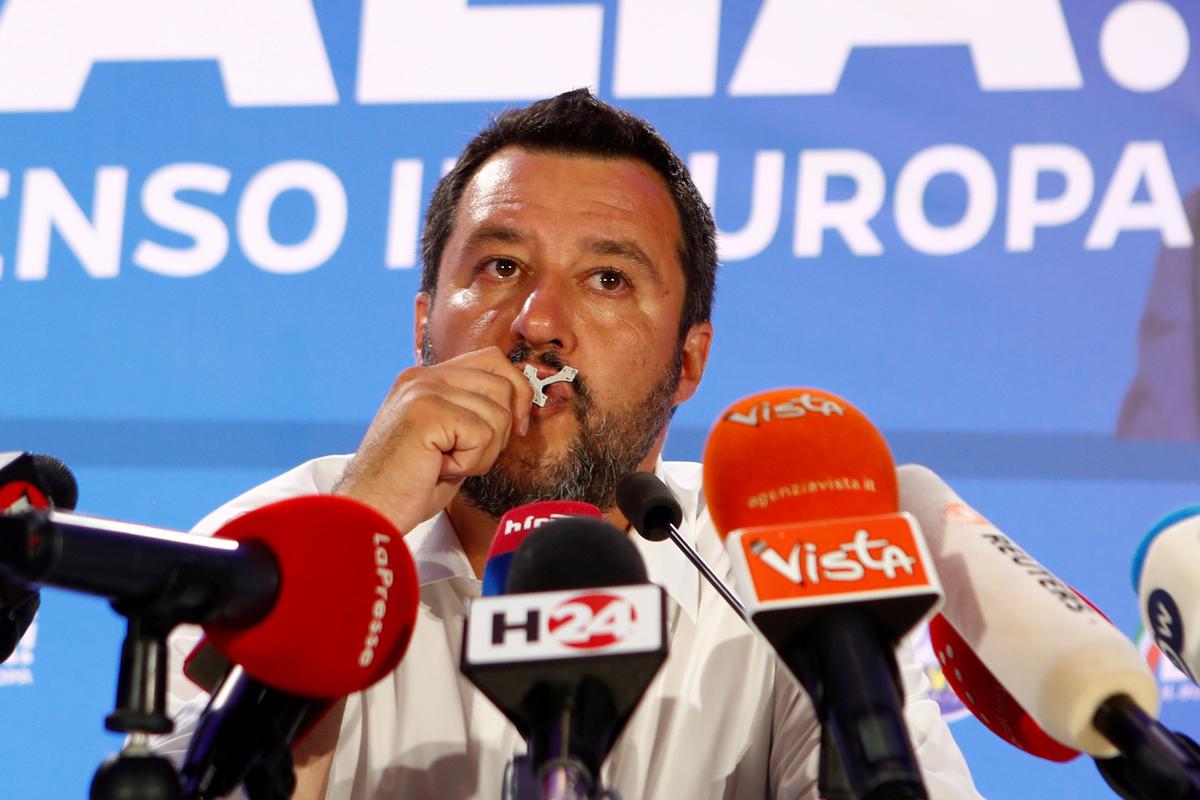