WASHINGTON — American intelligence agencies have not been able to determine if the coronavirus pandemic was the result of an accidental leak from a lab or if it emerged more naturally, according to declassified portions of a report to the White House that were released on Friday.

The nation’s spy agencies, the Office of the Director of National Intelligence said, are unlikely to reach a conclusion without more cooperation from China or new sources of information.

In a statement, President Biden said the United States would continue working to understand the origins of the virus and he called on China to be more transparent about what led to its emergence there in late 2019 before spreading rapidly across the globe.

“We will do everything we can to trace the roots of this outbreak that has caused so much pain and death around the world, so that we can take every necessary precaution to prevent it from happening again,” Mr. Biden said. “Critical information about the origins of this pandemic exists in the People’s Republic of China, yet from the beginning, government officials in China have worked to prevent international investigators and members of the global public health community from accessing it.”

As debates about the pandemic’s origins and China’s role intensified, Mr. Biden ordered the nation’s intelligence agencies three months ago to draft a report on the source of the virus.

After the review, the National Intelligence Council and four other intelligence agencies reported that they believed the virus that causes Covid-19 was most likely created by “natural exposure to an infected animal through an animal infected with it, or close progenitor virus.”

On the other side of the debate, one agency said it had concluded, with moderate confidence, that the pandemic was the result of “a laboratory-associated incident” in China. According to the declassified report, analysts at that agency gave weight to the risky nature of work on coronaviruses. The agency also said the accident most likely involved “experimentation, animal handling or sampling by the Wuhan Institute of Virology.”

There were two labs in Wuhan doing work on the coronavirus before the pandemic, but intelligence agencies have mostly focused on the work done at the Wuhan Institute of Virology.

The announcement from the director of national intelligence did not identify the agency that favored the laboratory-leak theory. But current and former officials said the F.B.I. believed that the virus was created in the lab. One former official said the bureau believed the virus probably escaped into the public from lab technicians.

The intelligence agencies all agreed that the virus was unlikely to have been created as any kind of biological weapon, the same stance the U.S. government has maintained for more than a year. The agencies also agreed that the initial exposures that caused the outbreak occurred “no later than November 2019,” according to the declassified conclusions.

Critical to the debate over the origins of the virus, American intelligence officials do not believe the Chinese officials knew about it at the time of the outbreak, the report said.

“The I.C. assesses China’s officials did not have foreknowledge of the virus before the initial outbreak of Covid-19 emerged,” the declassified report said, using the initials for the intelligence community.

The three-month review Mr. Biden ordered was done to bring more scientific expertise into the examination of the pandemic’s origins. Intelligence agencies used that period to examine a trove of data that had not been fully scrutinized.

That data, taken from the Wuhan Institute of Virology, did not provide any additional information that persuaded additional agencies that a lab leak was possible.

The key piece of missing data, according to intelligence officials, is clinical virus samples from early cases in China.

Neither American intelligence officers, nor scientists around the world, have samples of the virus from the earliest known cases. That includes samples from a group of three Wuhan laboratory workers who became hospitalized with flulike symptoms last January.

Obtaining virus samples from early cases in China could help identify “a location of interest” or “occupational exposure,” the declassified report said.

Some American officials believe China has more access to such samples than it has been willing to share. The reluctance to cooperate has raised suspicions among some analysts.

American intelligence officials do not believe the Chinese government necessarily knows how the virus was created, but some think officials in Beijing are worried about what a real investigation would discover and have moved to block the World Health Organization and others from a full inquiry.

“These actions reflect, in part, China’s government’s own uncertainty about where an investigation could lead as well as its frustration the international community is using the issue to exert political pressure on China,” the declassified report said.

The investigation of the theory that the virus was accidentally created in the lab has made some people uneasy, especially those who believe the accusation is racist.

Sonal Shah, the president of the Asian American Foundation, questioned the intelligence community’s entire effort to examine the origins of the pandemic, and said it could increase the risk of violence against Asian Americans and Pacific Islanders.

“Even though the administration’s report today contains no clear conclusions, it will likely breed misinformation,” she said.

Others have defended the examination and said that neither theory is inherently racist. They have argued that a clearer understanding of the pandemic’s origins can help prevent a future global health crisis.

Mr. Biden said the United States would keep working with other nations and the World Health Organization to get access to more information from China.

“We must have a full and transparent accounting of this global tragedy,” he said. “Nothing less is acceptable.” 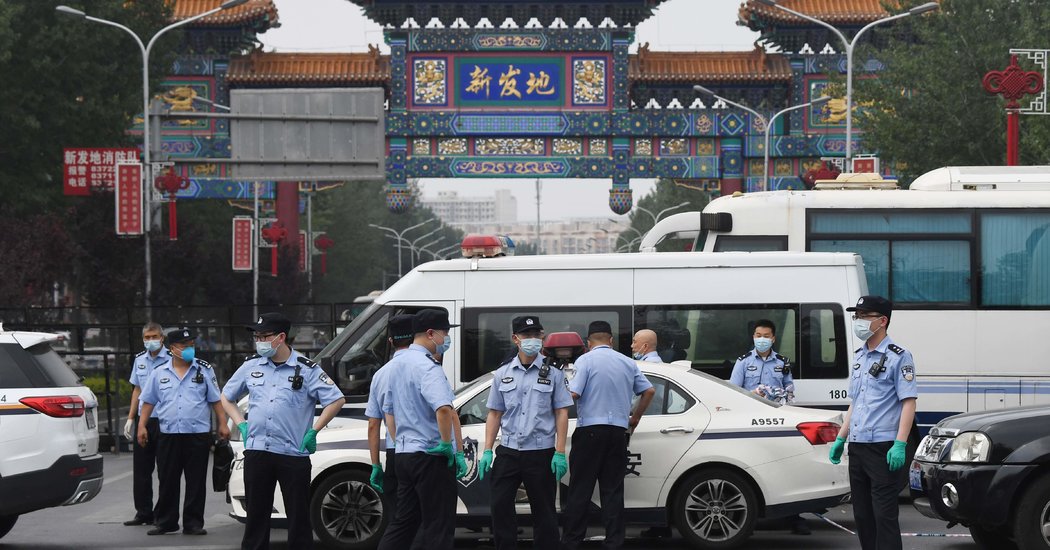 Travel restrictions imposed to curtail the coronavirus pandemic have left hundreds of thousands of maritime workers stranded on vessels, prevented from disembarking, […] 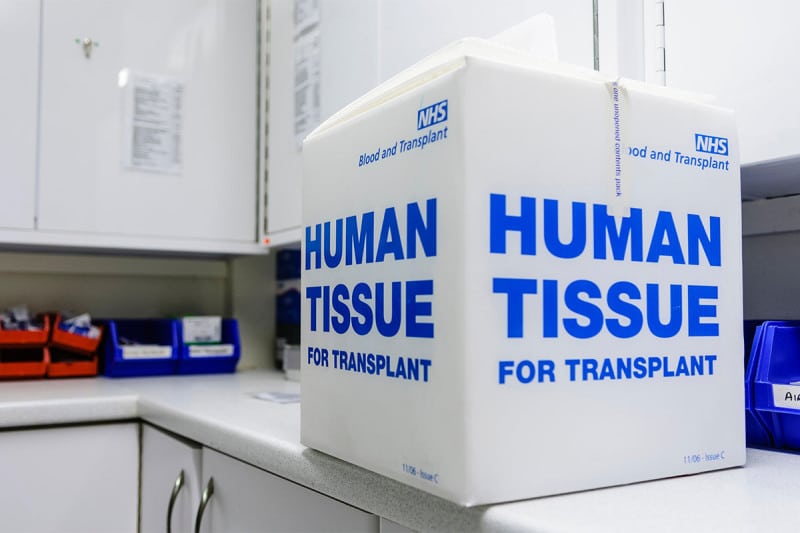 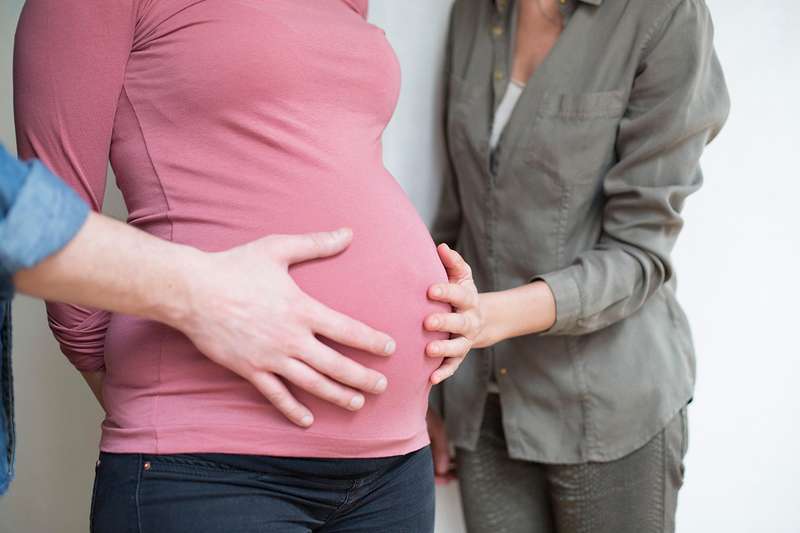 UK surrogates are speaking out against a move to pay women a fee for carrying someone else’s child, says Natalie Smith Photononstop […]