Gabrielle Union is ‘coming in hot’ amid her European vacation with family and friends! The actress shared a new slow-motion bikini video ahead of the weekend.

Gabrielle Union’s European vacation content continues, this time aboard a yacht. The actress, 48, shared a slow-motion video of herself in a multi-colored bikini on Friday, Aug. 27. The clip features the apt song “Coming in Hot” by Andy Mineo and Lecrae as Gabrielle showers off.

“Someone bring me a glass of 💦” she captioned the post.

The actress has been vacationing across Europe for about a week now with her family, including husband Dwyane Wade and children Kaavia James, 2, and Zaya, 14. (The couple share the precocious Kaavia together, while Gabrielle is stepmom to Zaya, Zaire, 19, and Xavier, 7, from Dwyane’s previous relationships.)

Gabrielle gave the vacation with family and friends its own personalized hashtag, using #WadeWorldTour2021 alongside her snapshots on Instagram. The family kicked off the festivities in Italy, traipsing across Capri, Naples, and Positano. The Wades eventually made their way to France, visiting Paris and Saint-Jean-Cap-Ferrat.

The snapshots will give you vacation (and outfit) envy. The actress recently shared some snapshots aboard a boat against the scenic backdrop of the ocean in Ponza, Italy. Gabrielle wore a two-set multi-colored crop top and wrap in shades of dreamy blue and green.

In a follow-up post, she and her husband float aboard a massive flamingo pool float on the Almafi Coast with drinks in their hands. The family eventually made their way to Paris, as Gabrielle shared a series of snapshots of Kaavia and Zaya in front of the Eiffel Tower.

Gabrielle and Dwyane have been married since 2014. In a joint interview with PEOPLE in April, the couple opened up about what made their marriage work. “I’d like to say we’ve worked on it,” Dwyane said. “It’s about learning each other, learning what she wants for her life and for her career and trying to support all those things.”

Gabrielle added, “This is both of our second marriages, and we’re super transparent about that.” (The actress was previously married to Chris Howard, while the athlete was previously married to Siohvaughn Funches.) “We didn’t do it right, the first time around,” she said. “There’s another way — to be more collaborative and equitable. We humble ourselves, listen and we meet in the middle.” 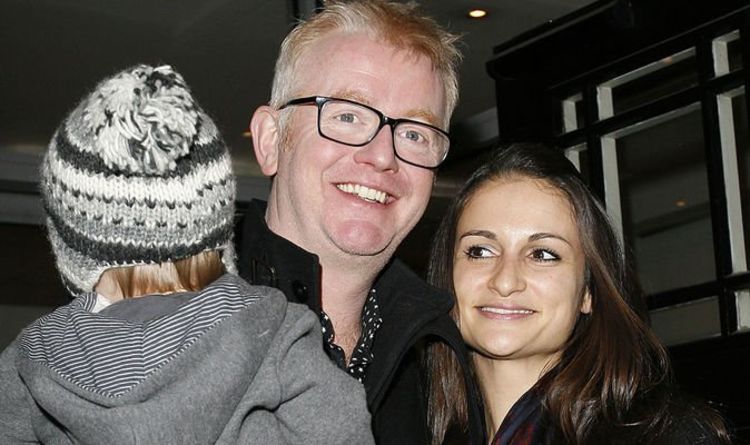 Chris told listeners that Noah might be losing his manners as he forgets to say please and thank you. The 53-year-old quizzed […] 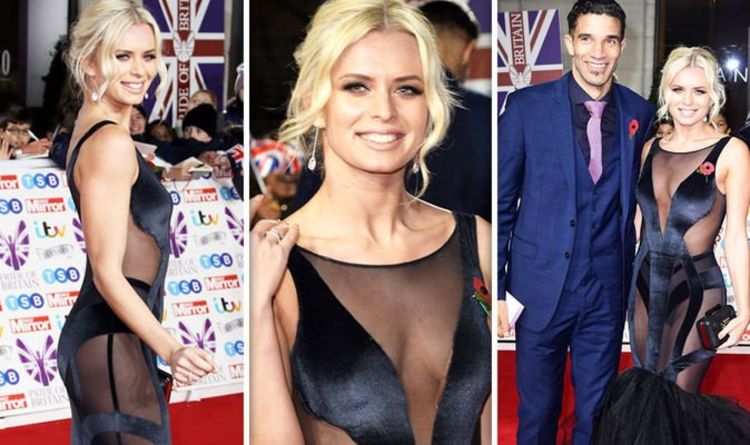 Nadiya Bychkova, 30, and David James, 49, walked the red carpet together at the Pride of Britain Awards 2019 tonight. The Strictly […] 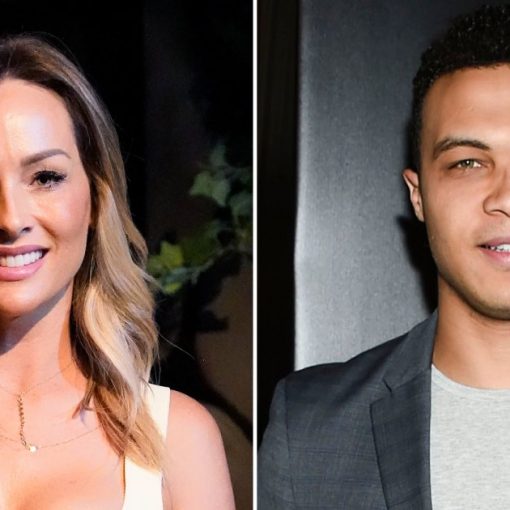 Can’ t gave up! Clare Crawley never ever surrendered wish for settlement with Dale Moss following their January split, a resource informed […] 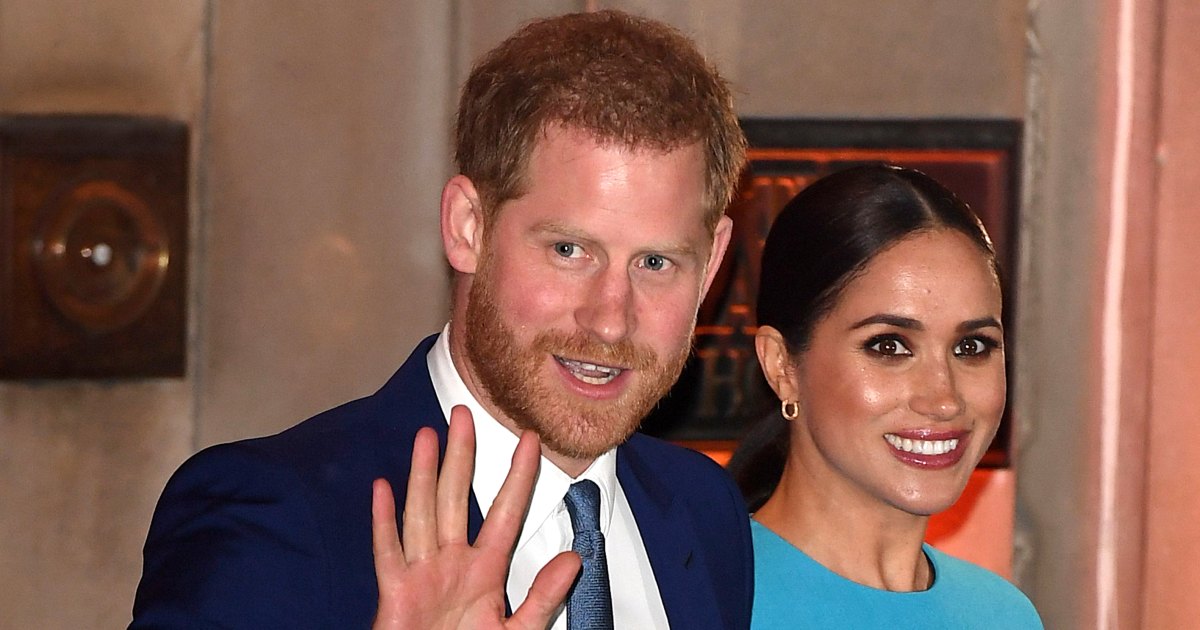 Prince Harry and Meghan Markle are ready to turn their new Montecito, California, house into a home, a source exclusively reveals in […]