Violence erupted in the French cities of Bordeaux and Nantes this afternoon, amid growing anger at Emmanuel Macron’s health pass law. Demonstrations in more than 200 cities were said to be organised this afternoon, marking the seventh consecutive weekend of protests. Tens of thousands of people have joined the weekly protests against the pass in France in recent weeks.

French President Emmanuel Macron imposed the measure in July amid a surge in infections.

In order to visit cultural venues and sports matches, people are now required to show proof of vaccination, a negative test, or a recent recovery from coronavirus.

This has sparked anger among French people, as tens of thousands of people took to the streets in Paris alone today.

JUST IN: Taliban leaders beg for US help as ISIS plot Afghanistan takeover

Tear gas was deployed in Nantes where protesters tried to storm the police prefecture as well as a train station.

Protesters in Nantes also blocked main streets in the city, as they shouted chants of ‘freedom’.

A witness to the chaos tweeted: “The police push back the demonstrators approaching the station of Nantes.

“The tear gas shooting took place while the procession was largely peaceful.

The protesters have complained that the health passes impinge upon their freedom.

Stéphane Sirot, a French historian, told FranceInfo that much of the anger on the streets was directed at President Macron, saying: “A very small number of these demonstrators voted for Emmanuel Macron in 2017.

“They are indeed very critical of the government and of the personality of the President of the Republic.”

Geoffroy Roux de Bézieux said that the pass is the “only way out” of the crisis caused by the pandemic.

He said: “We need the health pass because there is no other solution. The only thing we say is that we don’t want it forever.

“As soon as we can get rid of the health pass, let’s stop it.”

The Chaparral Fire burning southwest of Murrieta began around midday Saturday and has burned more than 1,400 acres in Riverside and San Diego […] 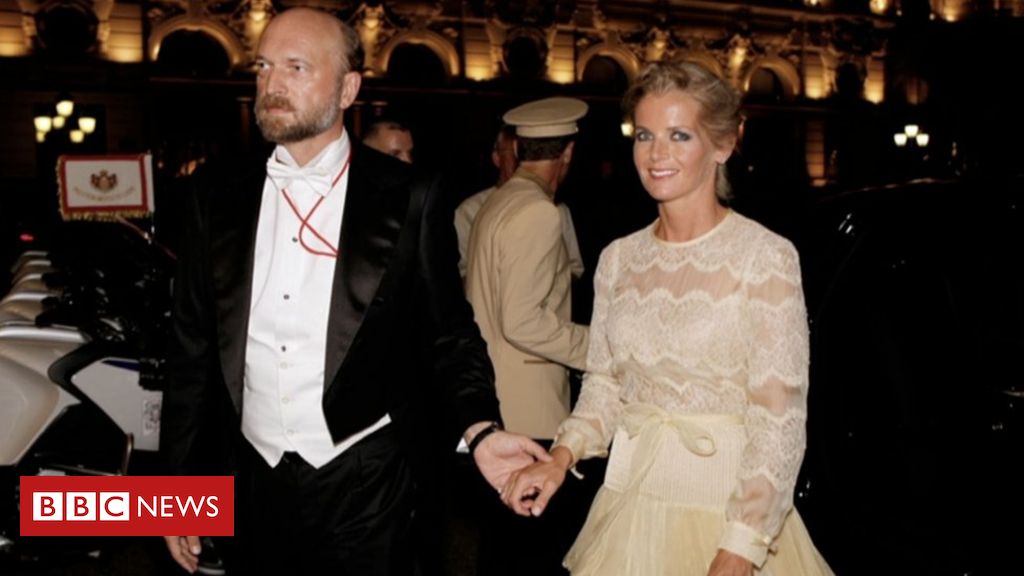 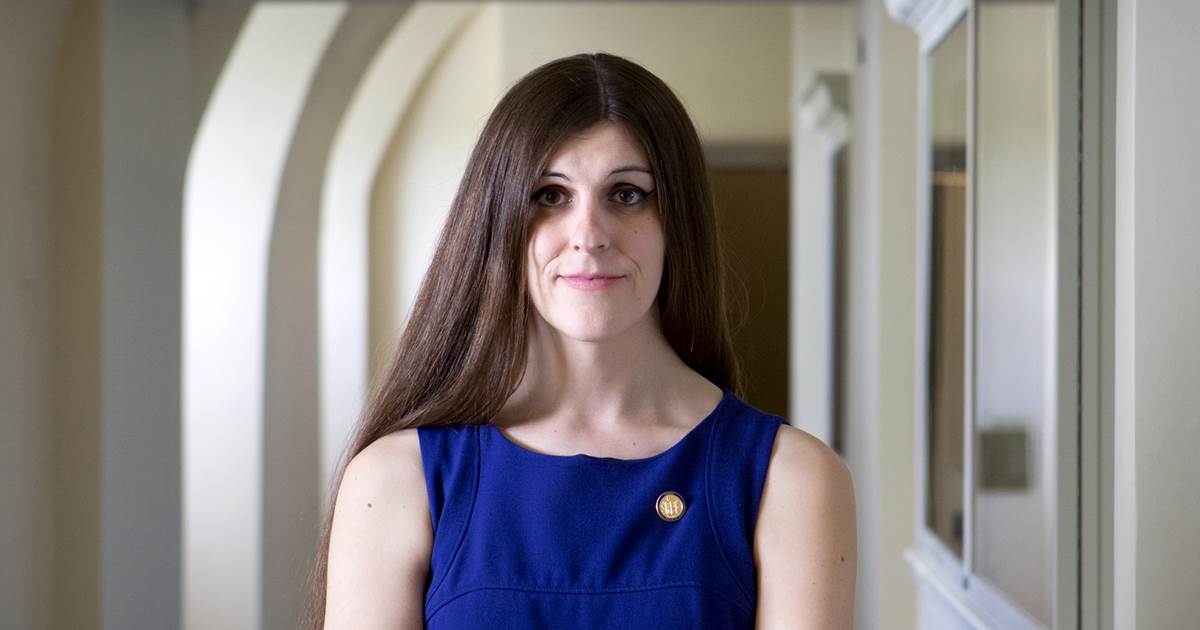 The “rainbow wave” of the 2018 elections continued Tuesday, with 99 of 200 known LGBTQ candidates winning their races — including a […] 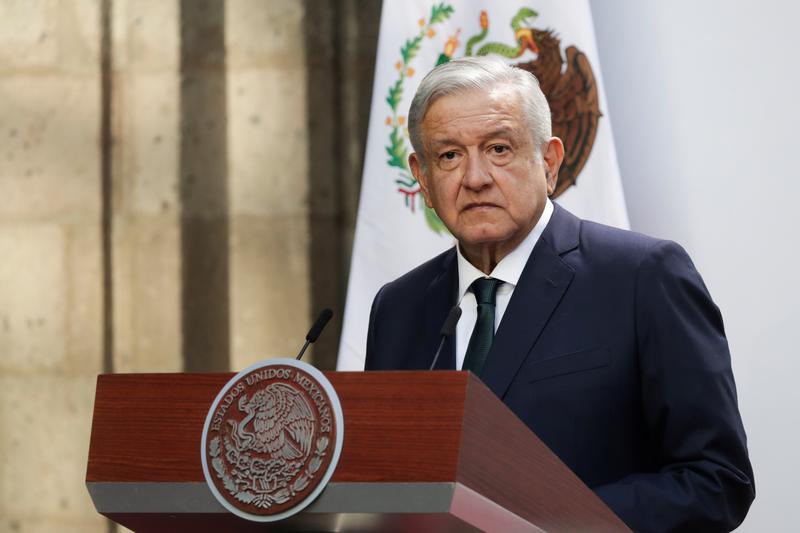