Cole Sprouse is sharing a peek into his Suite Life with girlfriend Ari Fournier.

The former Disney Channel star and model sent fans into a frenzy when they confirmed their relationship in February. But since going public with their romance, the two have continued to keep a low profile.

However, Cole decided to give his millions of Instagram followers an intimate look at their relationship for a very special occasion: Ari’s 23rd birthday.

Taking to the social media platform on Saturday, Aug. 28, the Riverdale actor posted never-before-seen photos of the birthday girl. What’s more? Cole even teased that she’d probably scold him later for his tribute.

“Birthday girl gunna beat my ass for these,” he quipped, alongside a collage of photos.

In one image, the model looked fabulous in a dalmatian printed dress as she posed in front of lush greenery with a glass of wine in her hand. The 29-year-old actor also posted a couple of blurry snapshots that captured candid moments of Ari enjoying a bite to eat. 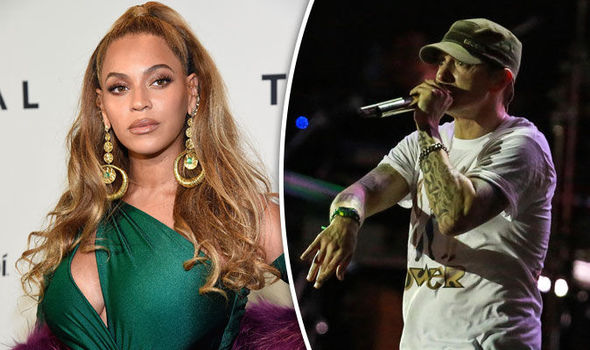 The singer is to top the bill of the Californian event alongside Eminem and The Weeknd, it has been announced.  Beyoncé, 36, […] Aquaman has joined the likes of Wonder Woman as one of Warner Bros successful superhero movies. DC Comics adaptations from Warner Bros […]