Chelsea’s move for Sevilla defender Jules Kounde ‘hanging in the balance’ with LaLiga club ‘now holding out for £68.5m’ just days before transfer deadline… and the deal may depend on Kurt Zouma joining West Ham


Chelsea’s move for Sevilla centre back Jules Kounde was left hanging in the balance last night with a deal still not agreed, according to reports.

Kounde has been a long-term target for Chelsea this summer as they look to sign another defender, and the club are said to have been close to sealing a £43m fee.

However, as claimed by Sky Sports, Sevilla are now holding out for £68.5m, a figure much closer to Kounde’s release clause, dealing a blow days before the deadline. 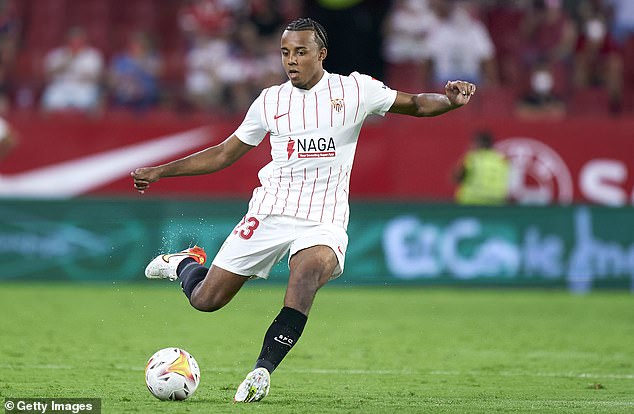 Chelsea’s move for Jules Kounde is hanging in the balance due to his new £68.5m price tag

It is believed that the 22-year-old is keen to make the move to Chelsea, but is also keen for any agreement to be struck before a hectic scramble on the last day.

Any swoop for Kounde looks as thought it will also depend heavily on whether or not West Ham snap up Kurt Zouma.

Sportsmail revealed how that signing is expected to go through despite a hitch in the negotiations on Wednesday. 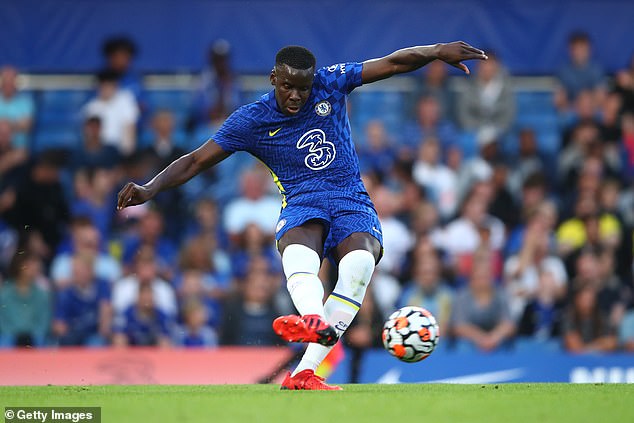 These obstacles were overcome to thrash out a £26m price tag, and Zouma is now on compassionate leave. He began his medical on Thursday.

West Ham’s attempts to land Zouma looked to have been in doubt when intermediaries ran into difficulties, but a five-year contract has now been tabled.

Zouma wants a £125,000-a-week contract at the London Stadium, as Sportsmail revealed earlier this week.

One source has told Sky Sports that Kounde’s fate is effectively in Zouma’s hands. 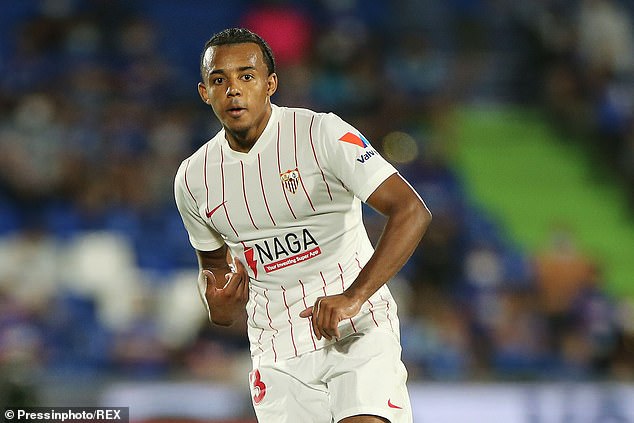 Sevilla president Jos Castro has made it clear to Chelsea and other potential suitors that Kounde will be available, but only for the right price.

‘At the moment, Kounde is a Sevilla player,’ Castro said. ‘What we have done this year is strengthen, we have signed six players.

‘We want to have a potent team. We always study the offers when they arrive, but days are running out. At the moment, there is nothing.’

Kounde’s release clause stands at €90million (£77m), but Chelsea have been working on a reduced price for the France international. 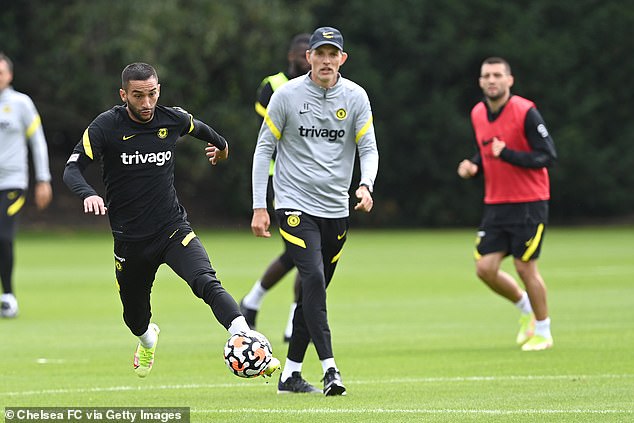 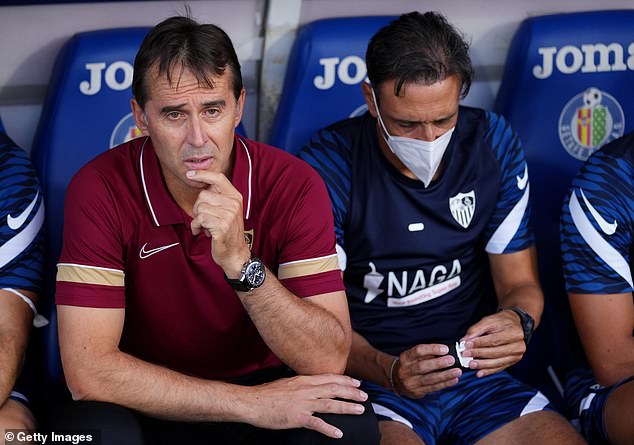 Meanwhile, Julen Lopetegui, the Sevilla manager, admitted he is braced for Kounde’s departure, but says the move will leave him short at the back.

‘The Sevilla coach must be prepared for all issues,’ Lopetegui said in his pre-match press conference.

‘These guys have their share of the market. What is going to happen I don’t know. If Jules leaves we are left with two centre-backs.

‘If it happens, we have full confidence in Monchi. There is little time left, and nothing is simple. Our focus is 100% on the Elche game.’

Sir Mo Farah has launched an astonishing attack on distance great Haile Gebrselassie for ignoring his pleas after he had £2,500 in […] 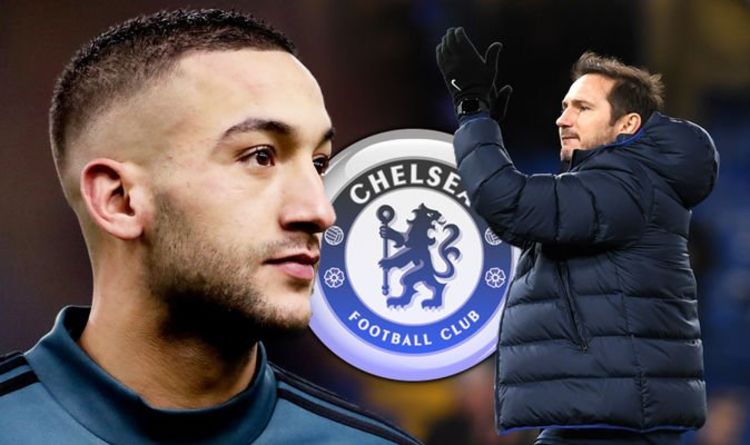 And while Lampard thinks about how he will use Ziyech, who can play on the wing or through the middle, in the […] 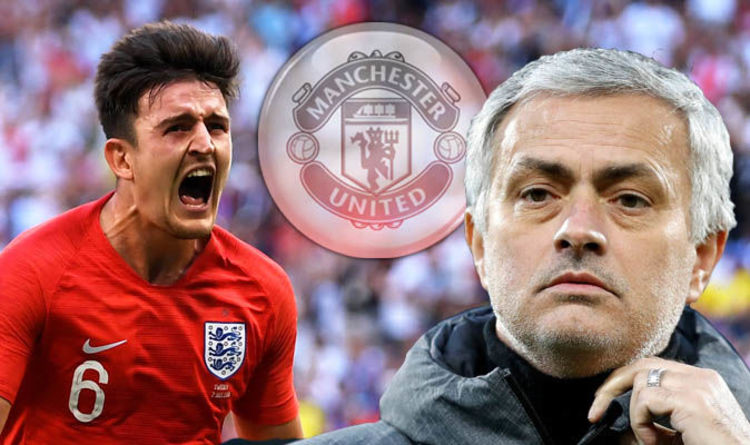 The Foxes want more than the £75m Liverpool paid Southampton for Virgil van Dijk earlier this year to part with Maguire, who […]