Not holding back! Hannah Ferrier took to social media to shade Captain Sandy for mentioning anxiety after the duo’s feud during season 5 of Below Deck Mediterranean.

On Thursday, August 26, the official account for Below Deck posted a clip of the season 6 crew discussing newcomer Delaney Evans.

“The Below Deck Med Crew on Bringing on Another Stew: ‘It Definitely Caused Some Anxiety and Worry,’” the post read on Facebook, to which Hannah, 34, commented, “Hopefully you don’t need medication for that anxiety.”

The reality star’s dig comes after her season 5 termination for having Valium and a CBD vape pen in her cabin. After her roommate Malia White reported the undeclared drugs, Sandy, 56, made the controversial decision to fire the chief stew due to Maritime Law.

After the August 2020 episode aired, the captain explained that she had no regrets about her decision to part ways with Hannah, whom she had worked with from 2017 until 2020.

“I prefer to work with people I can trust and that’s really it, to be honest,” Sandy told E! News the following month.

For the captain, she found that the divide between her and the stew made it impossible for them to be on the same page on board.

“I like mentoring people, so people who are interested in learning from me …I like people who are serious about their careers,” she noted at the time. “Honestly, I’m there because I love what I do and I want people to work for me that love being in the Maritime industry and if they don’t, no love lost.”

Hannah, for her part, later said she felt like “there was some weird competitive thing” going on from her former boss.

“But I don’t think we were competing on our work positions. I think she was competitive with me on the TV side of things.” the Australia native explained during an episode of the “Side Piece with Melissa Pfeister” podcast in March.

Sandy disagreed with Hannah’s assessment of their relationship, saying, “That’s not true. I’m a real captain and I expect a level of service,” she told Showbiz CheatSheet the following month.

For Sandy, there was a very obvious difference between her position and Hannah’s.

“Hannah was there for the camera. I was there as a captain. Two different things. I actually care about yachting. And I care about my job,” she added. “I’m a captain and she waits tables.”

The Ocean International Training Academy founder revealed to Us Weekly that she was not shocked at all about Sandy’s comments.

“This is the thing, nothing that she says like that takes me by surprise because I’ve known for years that’s her view on the interior and on people who work on the interior,” Hannah exclusively told Us in May. “So it came as a shock to other people, but it didn’t come as a shock for me because I’ve always felt very second rate to deck crew and things like that when I’ve worked with her.”

At the time, Hannah admitted that Sandy had attempted to make contact after her exit from the Bravo show, but she wasn’t interested in reconnecting.

“She sent me a message when I announced my pregnancy and asked for an address to send something and I didn’t respond to it,” the new mom, who welcomed her daughter Ava in October 2020, detailed. “I sometimes feel with her … that she’s not honest with herself. Like she says like, ‘Oh, it wasn’t personal,’ like,​​ the firing. I was like, ‘It’s kind of funny because Kat [Held] had prescription meds that Captain Lee had found out about and she didn’t get fired.’ There wasn’t a need to fire me for that. It was a hundred percent personal, but I guess whatever helps you sleep at night.” 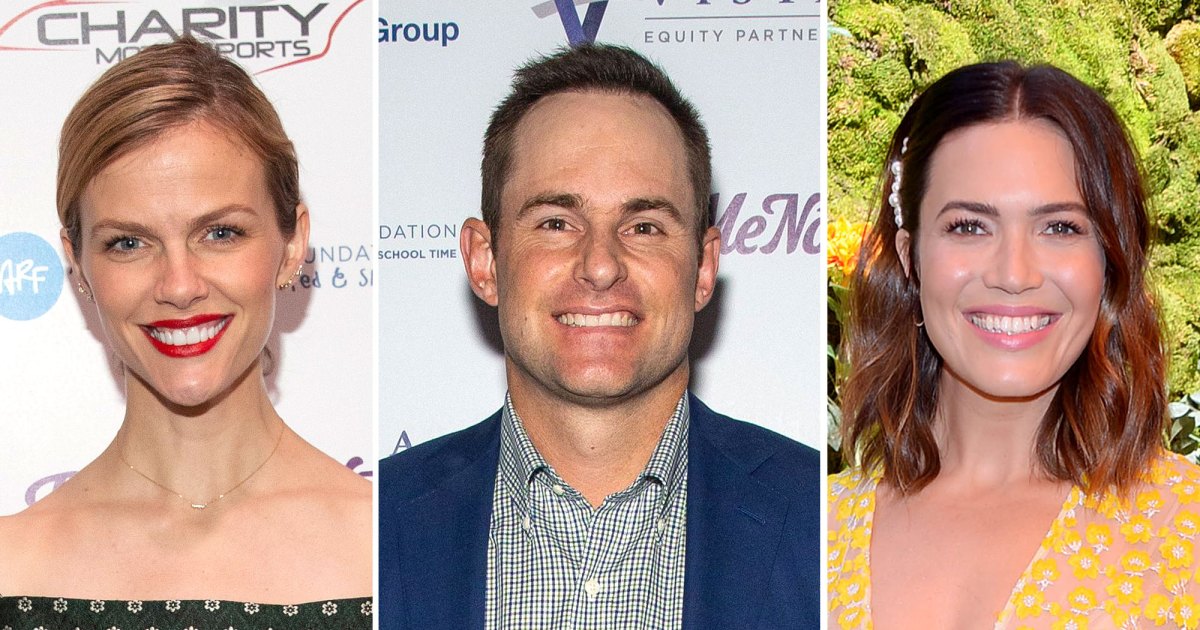 All is fair in love and comedy? Brooklyn Decker enlisted the help of some famous friends to roast her husband, Andy Roddick, […] 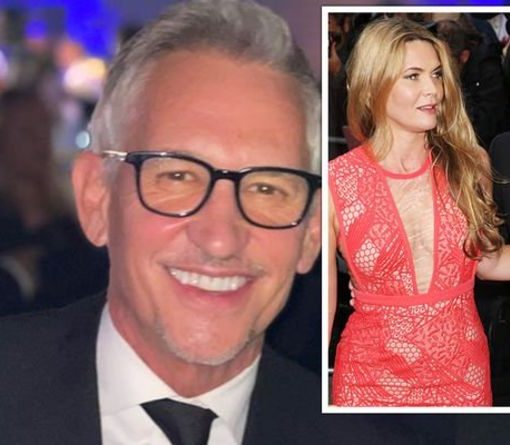 Piers Morgan, 56, attended the GQ Awards 2021 alongside his wife Celia Walden, 45, tonight. But it appeared his other half had […] 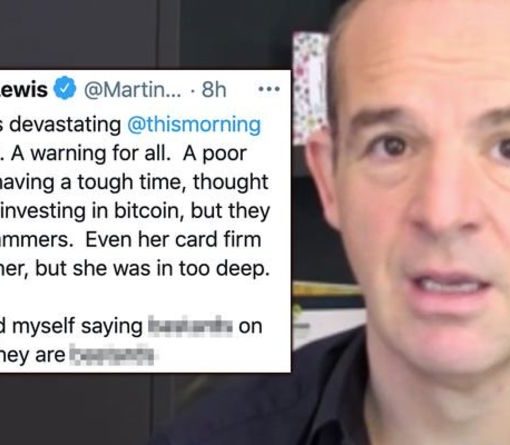 It comes after a woman named Julie phoned into the ITV daytime show during the Ask Martin Lewis segment. Julie explained: “I’m […] 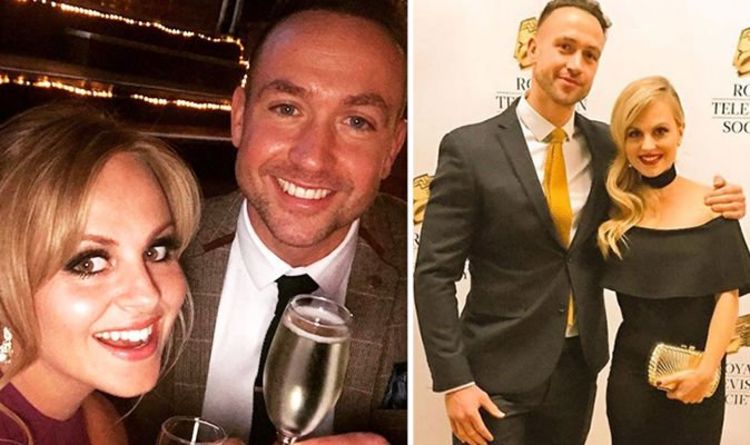 Coronation Street actress Tina O’Brien, 35, is believed to have tied the knot with Adam Crofts after a two-year engagement at an […]