OAKLAND, Calif. — It might not have been exactly how they would have drawn it up, but the Yankees pulled out a 7-6 victory over the Athletics on Thursday night for their 12th straight win.

It’s their longest streak since 1961, and this one wasn’t easy. They blew an early six-run lead before Aaron Judge delivered the go-ahead single with two outs in the top of the ninth.

Aroldis Chapman, who hadn’t pitched well for the most part since his return from left elbow inflammation, pitched a scoreless ninth for the 300th save of his career, sending the A’s to their fifth consecutive defeat and ninth in 11 games.

After Starling Marte singled with two outs in the ninth, he stole second. Chapman fell behind Matt Olson, 3-1, before the lefty got Olson to ground to second to end it.

Before the Yankees got to that point at Oakland Coliseum, Jameson Taillon suffered his worst start since June. He was unable to protect an early advantage after the offense teed off on former Yankees prospect James Kaprielian.

Kaprielian struck out the first four batters he faced — including Judge to lead off the top of the second, leading to manager Aaron Boone’s ejection when he argued a bad call by home-plate umpire Todd Tichenor.

Giancarlo Stanton delivered a towering homer to center with one out in the second that measured 436 feet.

Brett Gardner added another solo shot to right with two out to make it 2-0.

In the third, Andrew Velazquez started a rally with a leadoff double and moved to third on DJ LeMahieu’s groundout.

Anthony Rizzo followed with a long fly ball to left for an opposite field RBI double that bounced off the glove of a diving Josh Harrison.

After Judge walked, Joey Gallo crushed a long, two-run homer to right to give the Yankees a 6-0 lead.

Taillon threw just 17 pitches through a pair of perfect innings before Matt Chapman and Sean Murphy started the bottom of the third with back-to-back homers.

More trouble was in store for Taillon in the fourth. He loaded the bases with one out with a walk to Matt Olson, a single by Harrison and a walk by Mitch Moreland.

Following a visit by pitching coach Matt Blake, Taillon walked Chapman to force in a run, cutting the Yankees’ lead to 6-3.

Taillon rebounded to get Murphy swinging for the second out and got ahead of Elvis Andrus 0-2 before the shortstop belted a single up the middle to drive in two runs. That made it a one-run game and ended Taillon’s night.

Andrus swiped second before Mark Canha walked to fill the bases again. Marte grounded out to end the inning.

The A’s tied it on Harrison’s solo shot off Albert Abreu with two outs in the fifth.

The bullpens stiffened after the fifth.

Judge led off the eighth with a double down the right field line off Sergio Romo.

Gallo followed with a walk, and after Stanton flied to center, Gary Sanchez walked on four pitches to load the bases.

But Gardner popped out on a 3-1 offspeed pitch to bring up Gio Urshela, in his first game off the injured list. He grounded out to end the threat.

In the ninth, Rizzo drew a two out walk against Lou Trivino and was replaced by pinch-runner Tyler Wade.

With Judge at the plate, Wade stole second and moved to third when Murphy’s throw sailed into center for an error.

Judge made the A’s pay with a single to right to drive in Wade and put the Yankees ahead again.

Judge was then thrown out trying to swipe second for the third out, but Chapman finished it. 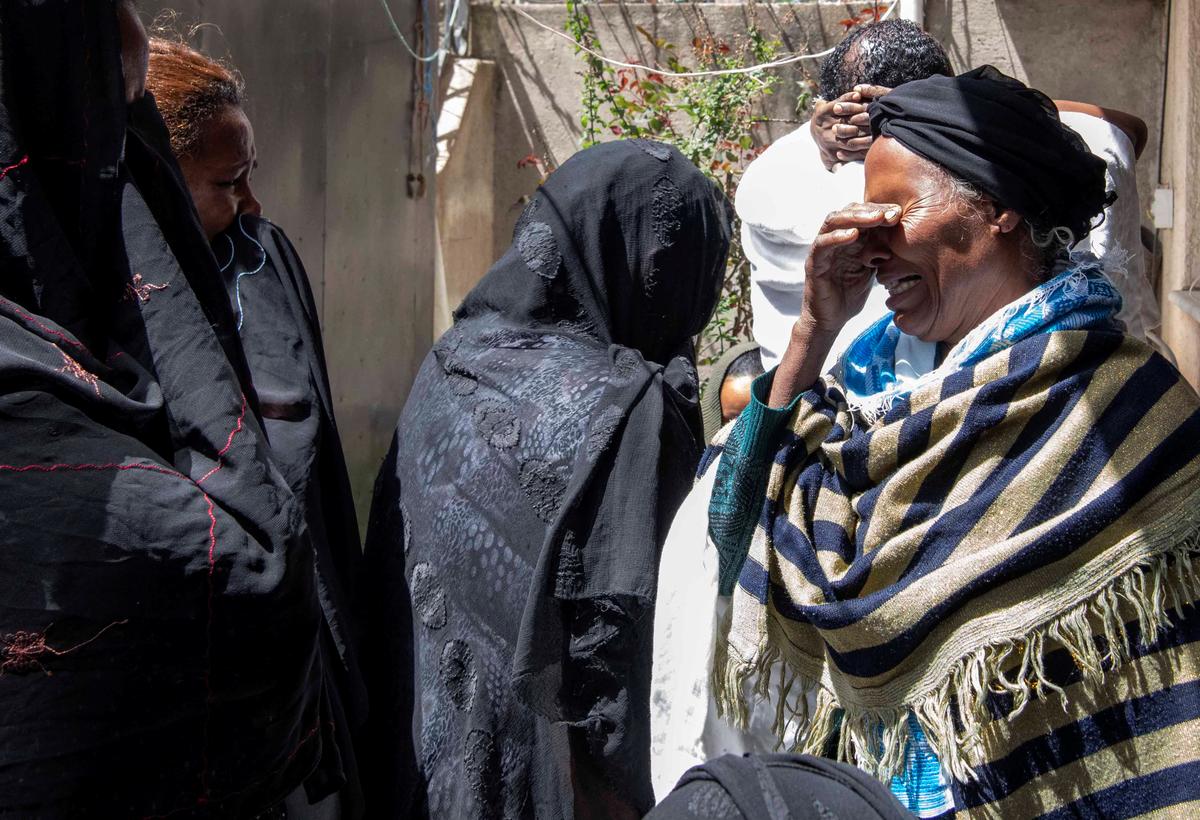 So far around 34 patients have been hospitalised as a result of the methanol-tainted alcohol. Of those 19 have died from the […]

A device arrived at Mr De Niro’s Tribeca Grill early on Thursday. The restaurant building has been evacuated and a bomb squad […]