A man waits outside a factory to get his oxygen cylinder refilled, amidst the spread of the coronavirus disease (COVID-19) in Kabul, Afghanistan June 15, 2021. REUTERS/Stringer

GENEVA, Aug 27 (Reuters) – Medical supplies will run out within days in Afghanistan, the World Health Organization (WHO) said on Friday, announcing that it hopes to establish an air bridge into the northern city of Mazar-i-Sharif by then with the help of Pakistani authorities.

Trauma kits and emergency supplies for hospitals, as well as medicines for treating chronic malnutrition in children are among priority items for Afghanistan, where 18 million people depend on aid, the WHO’s regional emergency director said.

“What remains certain is that humanitarian needs are enormous and growing,” Rick Brennan told a U.N. briefing.

An Islamic State attack killed 92 people, including 13 U.S. service members, outside the gates of Kabul airport on Thursday evening. L1N2PY01Q

More than 200 people wounded in the bombings have been taken to hospitals in the Afghan capital, including a facility run by Italian NGO EMERGENCY whose trauma supplies are dwindling, said Brennan, speaking from Cairo.

“Right now because of security concerns and several other operational considerations, Kabul airport is not going to be an option for the next week at least,” he said.

“One of the problems we have in Afghanistan right now is there is no civil aviation authority functioning, but we are working with Pakistan particularly in the context of Mazar-i-Sharif airport. Because they can work with contacts on the ground so that all the necessary steps to land an aircraft, to land a cargo aircraft, can be put in place,” Brennan said.

Pakistan International Airlines will provide air transport for the operation, while WHO will arrange logistics on the ground, WHO spokesperson Inas Hamam said. Security arrangements were still being determined.

U.S. military forces, who have guarded Kabul airport, are due to withdraw on Aug. 31, leaving a vacuum.

Turkey has not made a final decision on a Taliban request for support to run the airport after foreign forces withdraw, President Tayyip Erdogan said on Friday, adding talks were still underway. read more

Insurance rates for flying into Afghanistan had “skyrocketed at prices we have never seen before” in the 12 hours since the blast, Brennan said.

“So we are trying to jump through that hoop at the moment and once we have addressed that we will hopefully be airborne in the next 48 to 72 hours.”

Some 97% of the health facilities across Afghanistan monitored by WHO are functioning, he said.

“The more sobering news is these health facilities are rapidly running out of medical supplies and WHO is not currently able to meet these needs.”

Some health care workers, some of them women trained in recent years as midwives, nurses and doctors, have fled, adding to the “enormous brain drain” from the country, Brennan added. 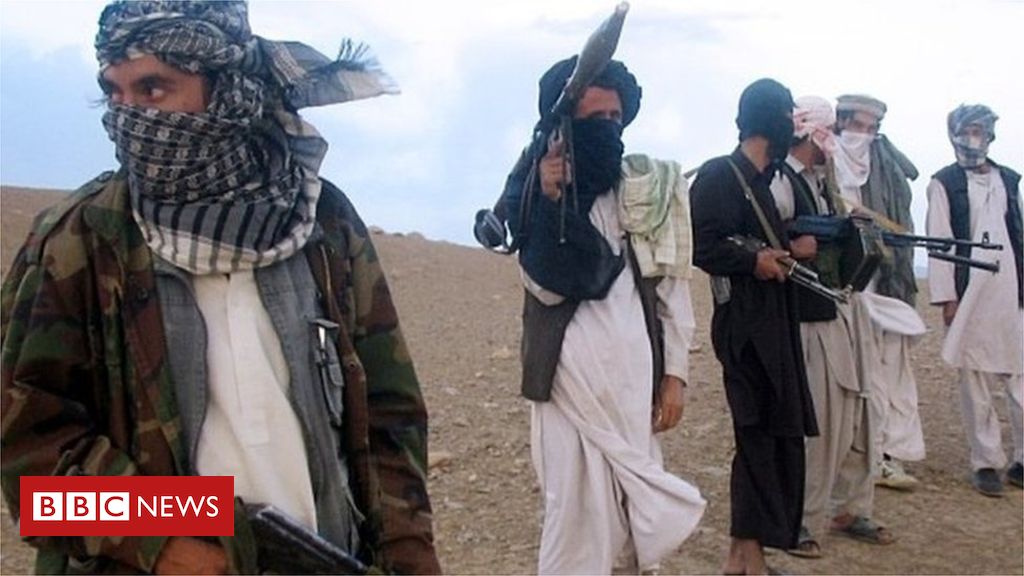 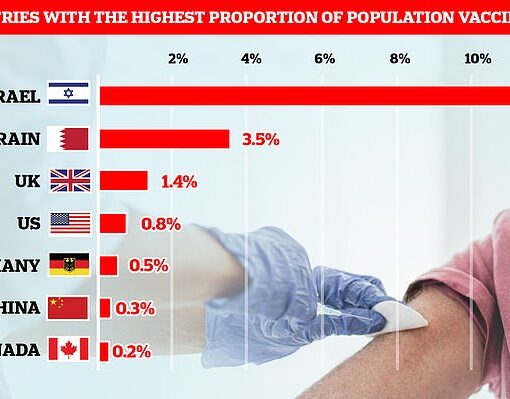 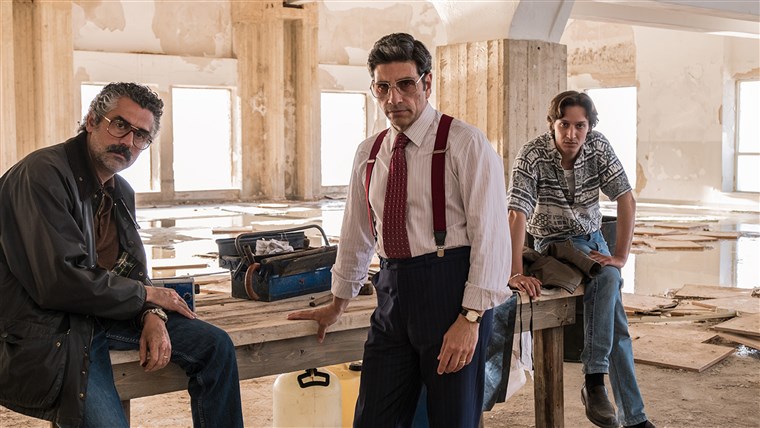 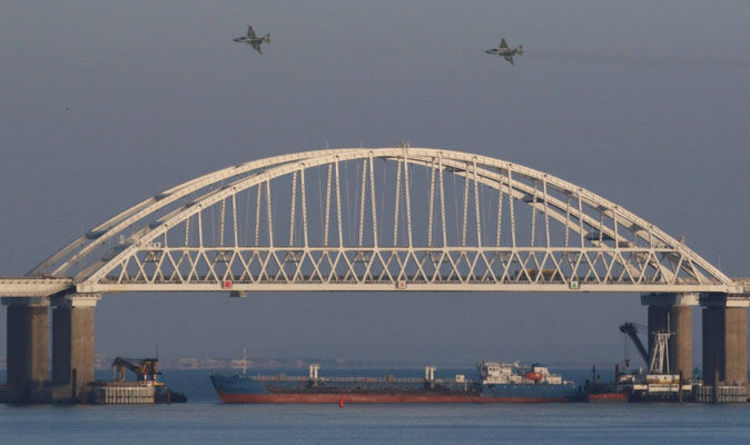