WASHINGTON, Aug 27 (Reuters) – The U.S. intelligence community does not believe it can resolve a debate over whether a Chinese laboratory incident was the source of COVID-19 without more information, U.S. officials said in a declassified summary on Friday.

U.S. officials said only China can help solve questions about the true origins of the virus that has now killed 4.6 million people worldwide. “China’s cooperation most likely would be needed to reach a conclusive assessment of the origins of COVID-19,” they said.

President Joe Biden, who received a classified report this week summarizing the investigation he ordered, said Washington and its allies will continue to press China for answers.

“Critical information about the origins of this pandemic exists in the People’s Republic of China, yet from the beginning, government officials in China have worked to prevent international investigators and members of the global public health community from accessing it,” Biden said in a statement after the summary was released.

The summary, released by the Office of the Director of National Intelligence, is set to worsen discord between Beijing and Washington at a time when ties are at their lowest point in decades. In the United States, activists worried the investigation could also encourage violence against Asian Americans.

China’s embassy in Washington issued a statement saying the report “wrongly” claimed that China continued to hinder the investigation and added that “a report fabricated by the U.S. intelligence community is not scientifically credible.”

“The origin-tracing is a matter of science; it should and can only be left to scientists, not intelligence experts,” it said.

The embassy charged that the report was aimed at “scapegoating China,” an approach that would “disturb and sabotage international cooperation on origin-tracing and on fighting the pandemic.”

The statement also charged that Washington “has been shying away from tracing the origin in the United States and closing the door on any such possibility.”

China has ridiculed a theory that coronavirus escaped from a lab in Wuhan, the Chinese city where COVID-19 infections emerged in late 2019, setting off the pandemic, and has pushed fringe theories including that it slipped out of a lab at the U.S. Army’s Fort Detrick base in Maryland in 2019.

U.S. Senator Mark Warner, a Democrat who chairs the Senate intelligence committee, said the report “underscores the need for China to stop stonewalling international investigations into a global pandemic that has cost so many lives and livelihoods around the world.”

He also urged Americans to denounce “hateful rhetoric and discrimination” against Asian Americans.

The U.S. report revealed new details about the extent of the disagreement within the Biden administration over the lab-leak theory.

Several organizations within the sprawling U.S. intelligence community thought the novel coronavirus emerged from “natural exposure to an animal infected with it or a close progenitor virus,” according to the summary.

But they had only “low confidence” in that conclusion, it said. Other groups were not able to come to any firm opinion at all on the origins.

One intelligence community segment, however, developed “moderate confidence” the first human infection with COVID-19 was likely due to a “laboratory-associated incident, probably involving experimentation, animal handling, or sampling by the Wuhan Institute of Virology.”

A WHO-led team that spent four weeks in and around Wuhan in January and February dismissed that theory. But their March report, which was written jointly with Chinese scientists, has been faulted for using insufficient evidence in doing so. read more

The new U.S. report concluded that analysts would not be able to provide “a more definitive explanation” without new information from China, such as clinical samples and epidemiological data about the earliest cases.

Initially, U.S. spy agencies strongly favored the explanation that the virus originated in nature. But people familiar with intelligence reporting have said there has been little corroboration over recent months the virus had spread widely and naturally among wild animals.

“While this review has concluded, our efforts to understand the origins of this pandemic will not rest,” Biden said. “We will do everything we can to trace the roots of this outbreak that has caused so much pain and death around the world, so that we can take every necessary precaution to prevent it from happening again.”

The WHO’s director-general, Tedros Adhanom Ghebreyesus, has said the group has not ruled out any hypothesis. The Geneva-based organization is set to impanel a new committee to develop next steps on studying the virus SARS-CoV-2.

But epidemiological experts said the window was closing for any useful data to be collected, particularly from people infected by the disease in 2019, when the virus likely first emerged. 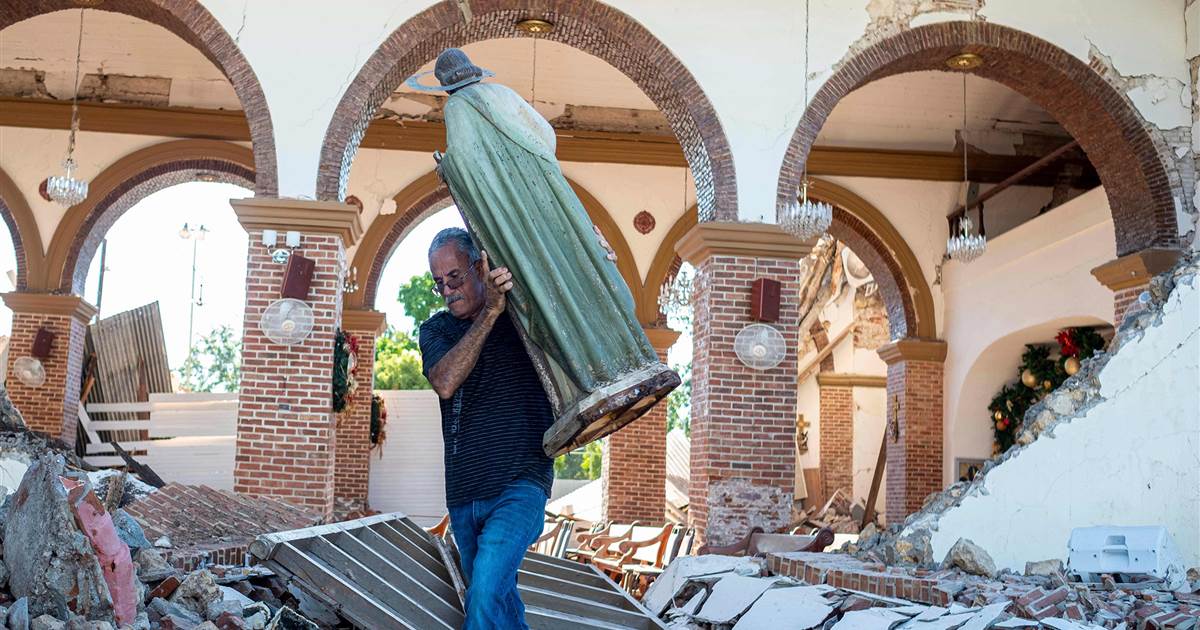 Democratic presidential candidates expressed their support for Puerto Rico on Twitter following Tuesday’s earthquake, while some Democrats in Congress demanded that the […] 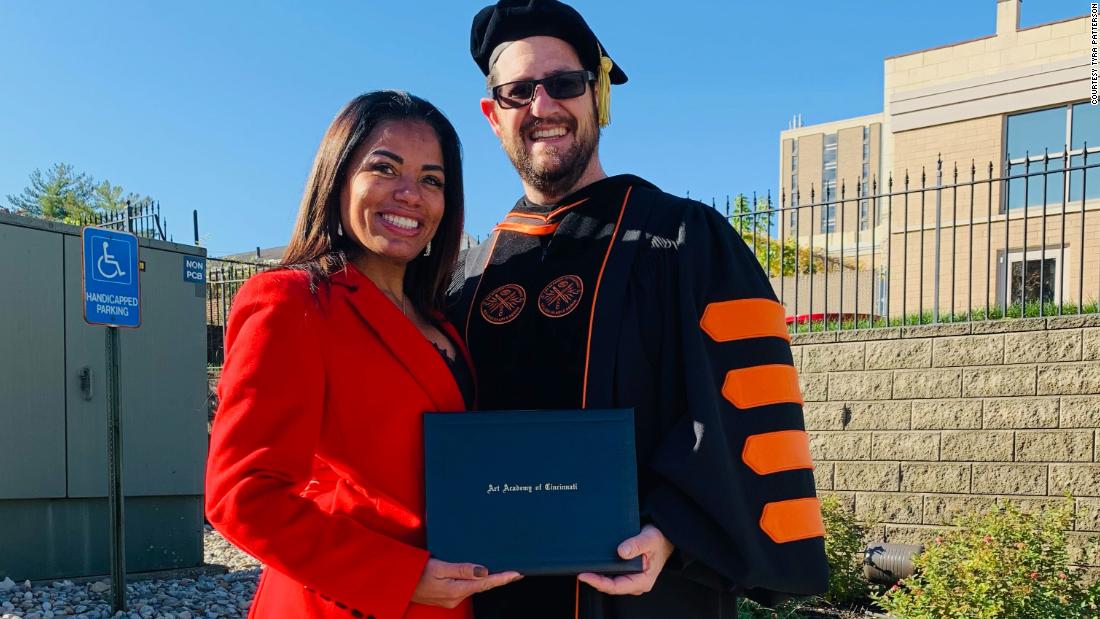 Patterson’s convictions for murder and robbery have not been overturned, but while she’s been working to clear her name, she has been […] 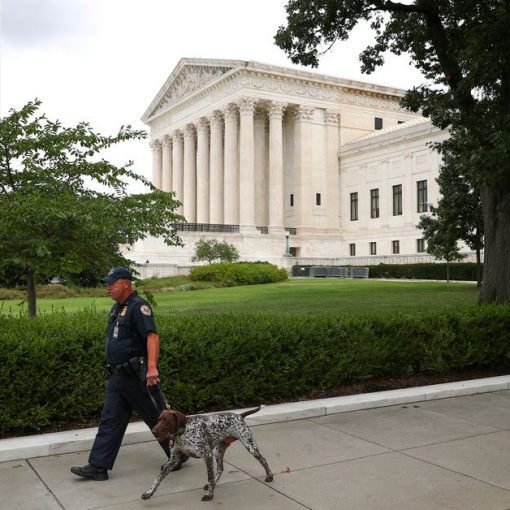 Sept 23 (Reuters) – Abortion providers in Texas on Thursday asked the U.S. Supreme Court to intervene on an urgent basis in […] 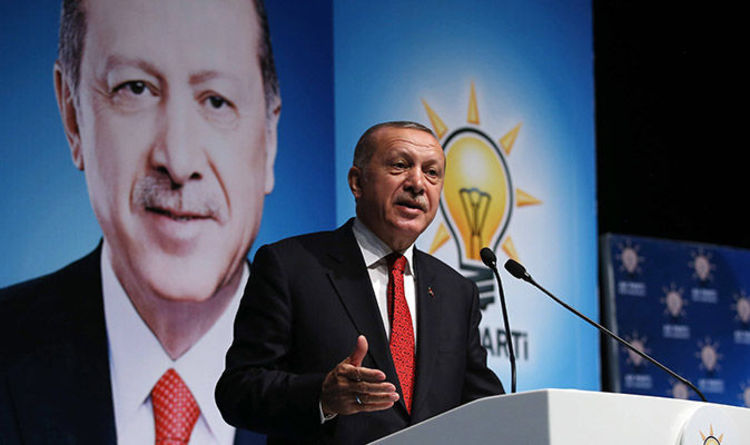