“Okay, thank you team,” Bradley said. He added: “Right, we have one, seven, 65k. You’ve only got to come unstuck twice and it’s all over.”

The journalist made up his mind, stating: “I want to play it safe because that’s a lot of money, but let’s go for it.”

The audience cheered as Anne remarked: “This is getting absolutely ridiculous isn’t it?”

By the end, the celebrities managed to beat the Governess and won £152,000 to give to their chosen charities.

The Chase air weekdays at 5pm on ITV. 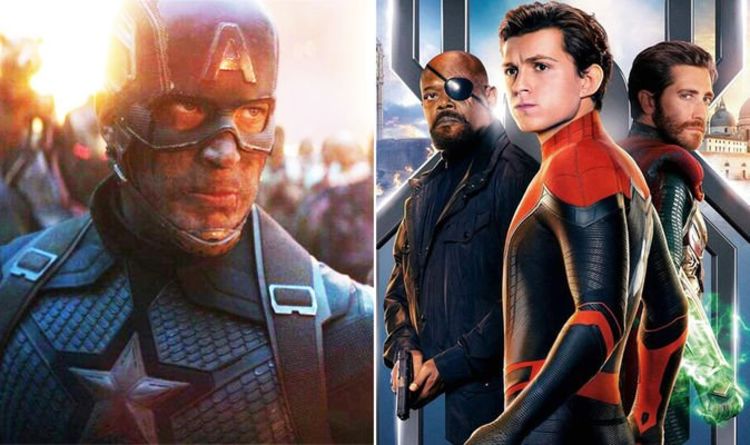 WARNING SPOILERS FOR SPIDER-MAN FAR FROM HOME AHEAD. The opening of the latest Marvel movie left some MCU fans perplexed. Played to […] 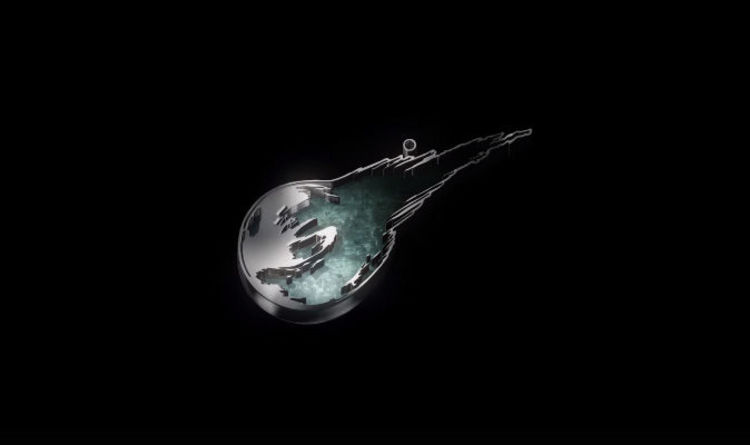 Square Enix has two huge releases that fans are hoping will both be dropping in 2018. Kingdom Hearts 3 and Final Fantasy […]

Back in 2017, Joss Whedon’s cut of Justice League bombed at the cinemas with hopes of sequels dashed. But ever since Zack […] 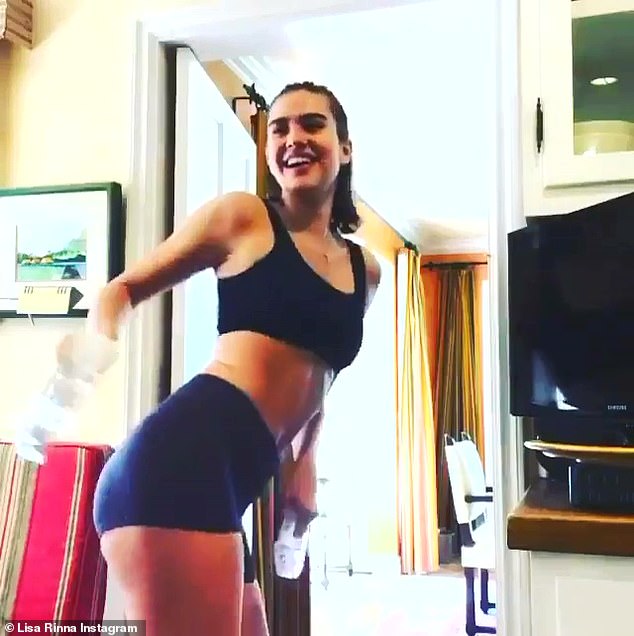 Lisa Rinna’s daughter Amelia Gray Hamlin has responded to Garcelle Beauvais’ ‘body-shaming’ comments earlier this month, which touched on her past eating […]