Skip to content
Editor’s Note — CNN Travel’s series often carries sponsorship originating from the countries and regions we profile. However, CNN retains full editorial control over all of its reports. Read the policy.

Al Thakira, Qatar (CNN) — On the northeastern edge of the vast Qatari desert, rocky and beige flatlands give way to a large stretch of rich vegetation and snaking waterways. Along the tidal estuary, pencil-like roots poke out of the muddy ground to provide oxygen to the dense shrubs as countless crabs zip in and out of protruding burrows.

Al Thakira’s mangrove reserves are among the Gulf’s country’s most treasured natural sites — and one of the most popular destinations for urban residents looking to unwind from city life, as well as for tourists seeking a green respite.

These protected forests are home to Avicennia Marina, also known as the gray or white mangrove tree that has become the dominant species in the region.

Found on the boundary between the Qatari land and sea, the mangrove thickets provide a valuable nursery habitat for many types of coastal and offshore fish and crustaceans and a sanctuary for flamingos, herons and other seasonal bird life.

“Mangroves are one of the most important ecosystems in this region,” Mehsin Alyafei, a marine environment professor at Qatar University and a prominent environmentalist, tells CNN.

“We just found more than 30 fish species in this mangrove,” Alyafei says. “There are several types of crabs, more than one species of shrimp, squid — everything is coming to feed in this area.”

Kayaks or stand-up paddleboards are a great way to explore the mangroves.

Located just north of the city of Al Khor and some 60 kilometers from the bustling capital of Doha, the mangroves area can be easily accessed by car — just keep in mind that the journey requires a couple of kilometers of off-road driving.

Once there, the best way to explore the lush scenery (when there is a high tide) is to go kayaking or stand-up paddling.

There are several tour operators and travel companies to choose from and book in advance.

They all provide instructors, equipment and life jackets at a typical cost of QR240 ($65) per tour, with children between the ages of five and 11 charged half the price.

Purple Island is another place to explore Qatar’s mangroves.

Another favorite option is to visit the nearby mangroves of Jazirat Bin Ghannam, popularly known as Purple Island.

Traditionally a place of transit that was also used by pearl divers and fishermen as early as 2,000 BCE, Purple Island took its name from the red-purple dye produced centuries ago from the shells of a local mollusc.

According to Qatar Museums, excavations have found a shell heap with the remains of nearly three million individual crushed shells of the sea snail Thais savignyi, along with large ceramic vats that were likely used to macerate the crushed molluscs.

“You can still find many shells of these snails on the island,” Meraj M. Qureish of 365 Adventures, one of the companies offering both morning and afternoon trips to the mangroves area, tells CNN. “Another reason for the name of the island comes from the many purple flowers, which blossom every spring.”

Featuring a long, wooden walkway that connects the island with a beach and several small hills with limestone cliffs, this family-friendly spot is ideal for quiet strolls during low tide, sea life-spotting and bird-watching (during the Qatari winter). It is also accessible by car, but keep in mind you’ll have to bring your own supplies as there are no facilities available on the island.

The area has over the years been the focus of several volunteer clean-up operations aimed at removing solid waste such as plastic and glass and raising awareness about the significance of the mangrove ecosystems, especially in a region where the extremely harsh desert conditions limit vegetation growth.

Scientists have long pointed to the mangroves’ biodiversity benefits, including their ability to act as filtration systems to improve water quality by absorbing pollutants, as well as playing a major role in the fight against climate change due to their high sequestration rates for carbon dioxide.

Qatar has undertaken conservation work to protect its ecosystems.

Globally, mangroves cover a surface of fewer than 15 million hectares — or nearly the same size as Greece — in more than 120 tropical and sub-tropical countries, according to UNESCO. The body warns that these ecosystems are disappearing three to five times faster than overall forest losses worldwide.

The United Nations agency estimates that some countries have lost more than 40% of their mangroves between 1980 and 2005, in many cases due to coastal developments, altered land use and expansive commercial aquaculture.

Mangroves have also come under severe pressure in Qatar, where Al Thakira is currently the last such ecosystem of note.

“We’ve lost most of the coral reef in the region, we’ve lost most of the seagrass; I hope we can protect the remaining mangroves,” Alyafei says, hailing the country’s conservation efforts, including replanting works, to protect its ecosystems — and with that, its future generations.

“Tiny strips of Qatar’s mangroves (…) mean a lot in the context of vast desert of Qatar,” he says.

“They deserve protection, especially from city expansion. Look at the water birds; they won’t come if mangroves are removed, as the ecosystem services will be destroyed.” 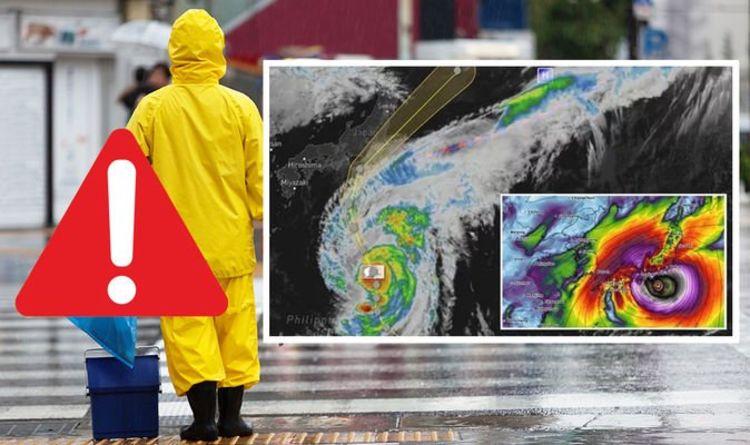 Typhoon Hagibis is expected to wreak havoc on Japan when it makes landfall on Saturday. Classified as a “Super Typhoon” by the […] 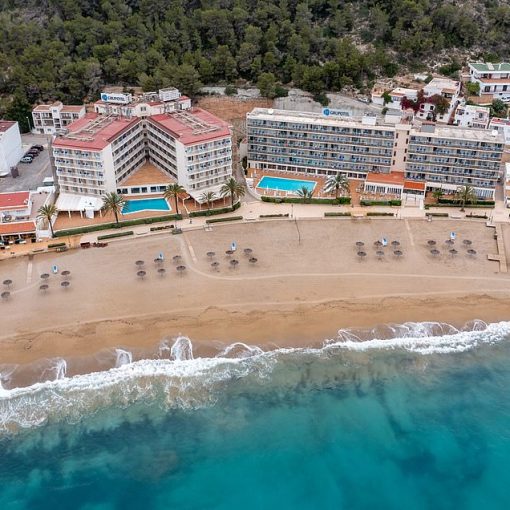 Ibiza’s famous pristine beaches appeared eerily quiet this month as coronavirus restrictions forced tourists to stay away from the holiday island. The […] 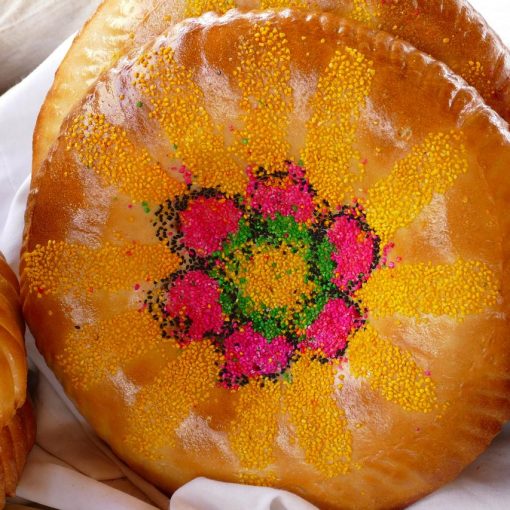 For millennia the Silk Road trade route was the meeting point between East and West. Its great bazaars exchanged all manner of […] 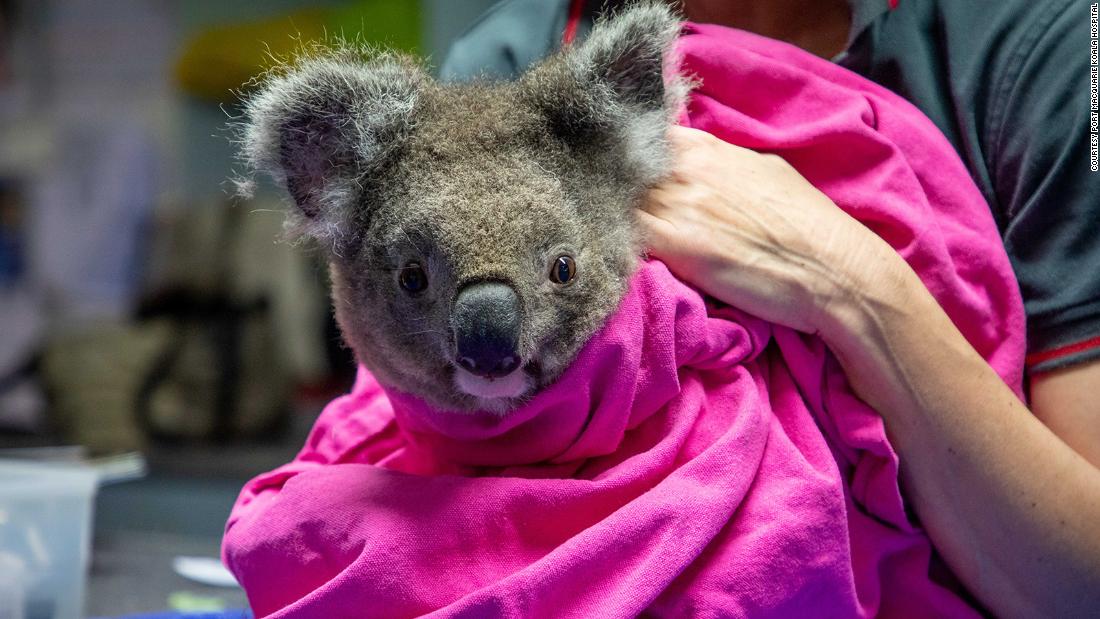 (CNN) — In a spot of good news, several koalas who were injured in bushfires in Australia in 2019 have been re-released […]