People are taking an anti-parasitic drug because they think it treats COVID-19, and the dangerous consequences have prompted warnings from the Centers for Disease Control and Prevention.

The CDC issued a health advisory Thursday detailing an increase in severe illness caused by ivermectin, a medication commonly used to deworm horses.

Ivermectin is approved by the Food and Drug Administration to treat some parasitic infections in humans, but there isn’t robust evidence to support using the drug to treat or prevent COVID-19. That hasn’t stopped people from seeking out ivermectin to self-medicate.

Calls to US poison control centers about ivermectin exposures have increased five-fold from the pre-pandemic baseline, with an especially sharp uptick in July 2021, according to the CDC report. Emergency room visits have also grown more frequent.

Too much ivermectin can cause stomach upset, hallucinations, or worse

In absence of FDA approval, some people have sought out ivermectin from unorthodox sources – like the farm supply store.

One adult mentioned in the CDC report arrived at the hospital with hallucinations, confusion, drowsiness, rapid breathing, and tremors after drinking injectable ivermectin meant for cattle. Taking cow-sized doses of the drug increases the risk of overdose and adverse effects.

Another patient bought ivermectin tablets of unknown strength online to “treat” COVID-19, and they were hospitalized with altered mental status after taking five tablets a day for five days.

Both individuals eventually recovered after they stopped taking the drug, but ivermectin overdoses can result in coma, seizures, and death, according to the CDC.

Other possible effects include nausea, vomiting, diarrhea, low blood pressure, dizziness, and allergic reactions, according to the FDA.

Prescriptions for ivermectin have skyrocketed in the past year

Some doctors may be prescribing ivermectin off-label, driving an increase in prescriptions that started around December 2020 and peaked this summer.

Pharmacies across the US filled more than 88,000 ivermectin prescriptions during the week ending August 13, according to a recent study cited in the CDC report. That’s a 24-fold increase from pre-pandemic times.

The FDA urged people to stop taking ivermectin doses meant for livestock in a tweet Saturday.

Animal-sized doses of ivermectin are behind many calls to poison control centers. In Mississippi, 70% of ivermectin-related calls have come from people who ingested products meant for animals, Insider previously reported. 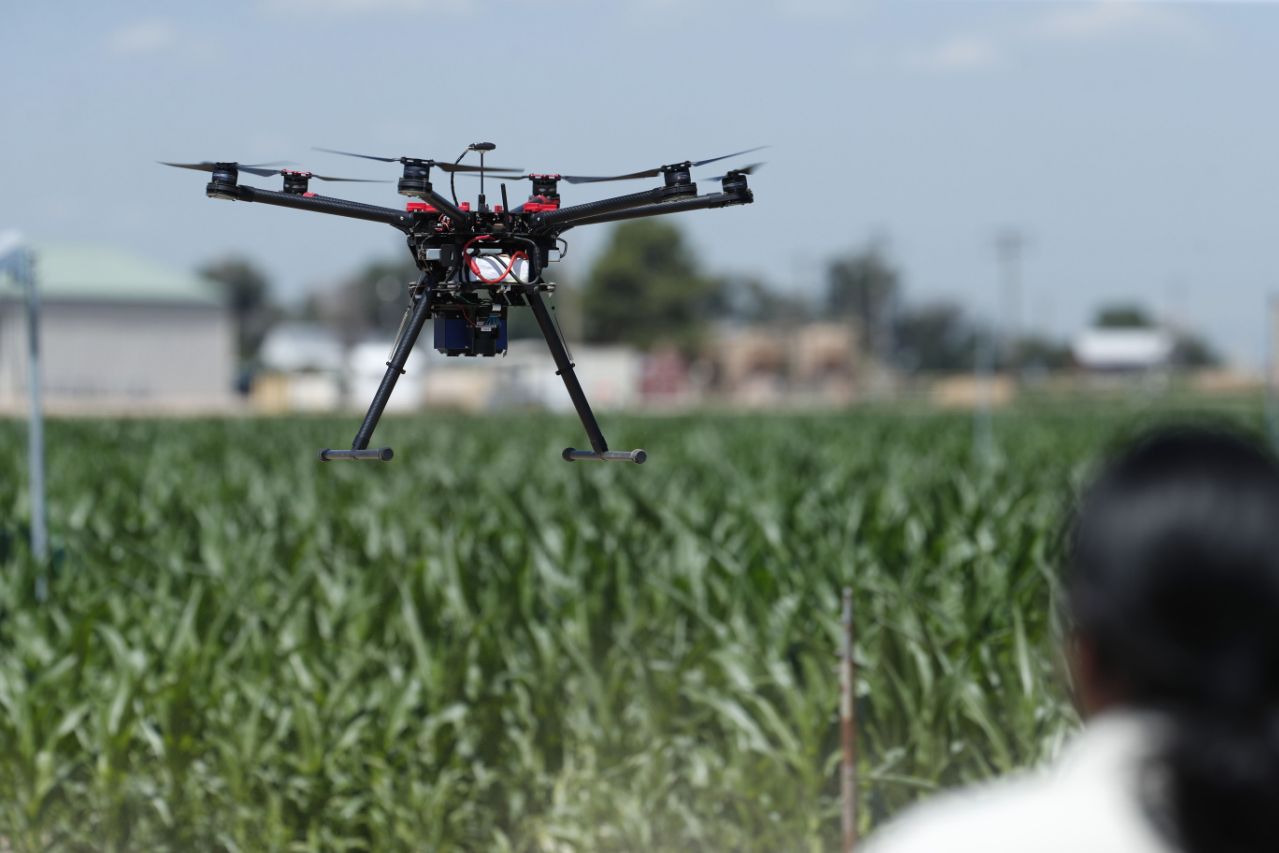 GREELEY, Colo. (AP) — A drone soared over a blazing hot cornfield in northeastern Colorado on a recent morning, snapping images with […] 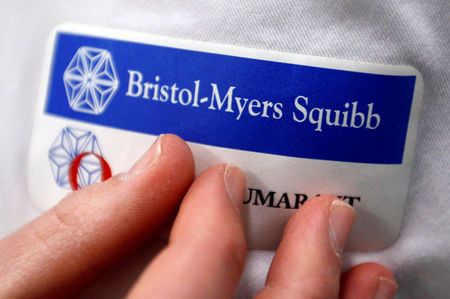 FILE PHOTO: Logo of global biopharmaceutical company Bristol-Myers Squibb is pictured on the blouse of an employee in Le Passage, near Agen, […] 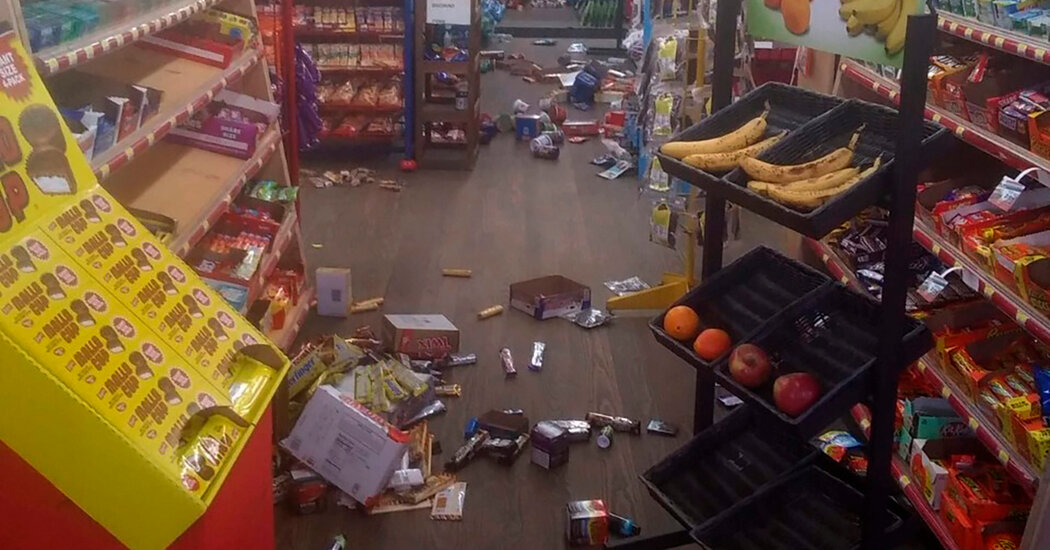 An earthquake with a preliminary magnitude of 5.1 that struck North Carolina near its border with Virginia on Sunday morning was the […] 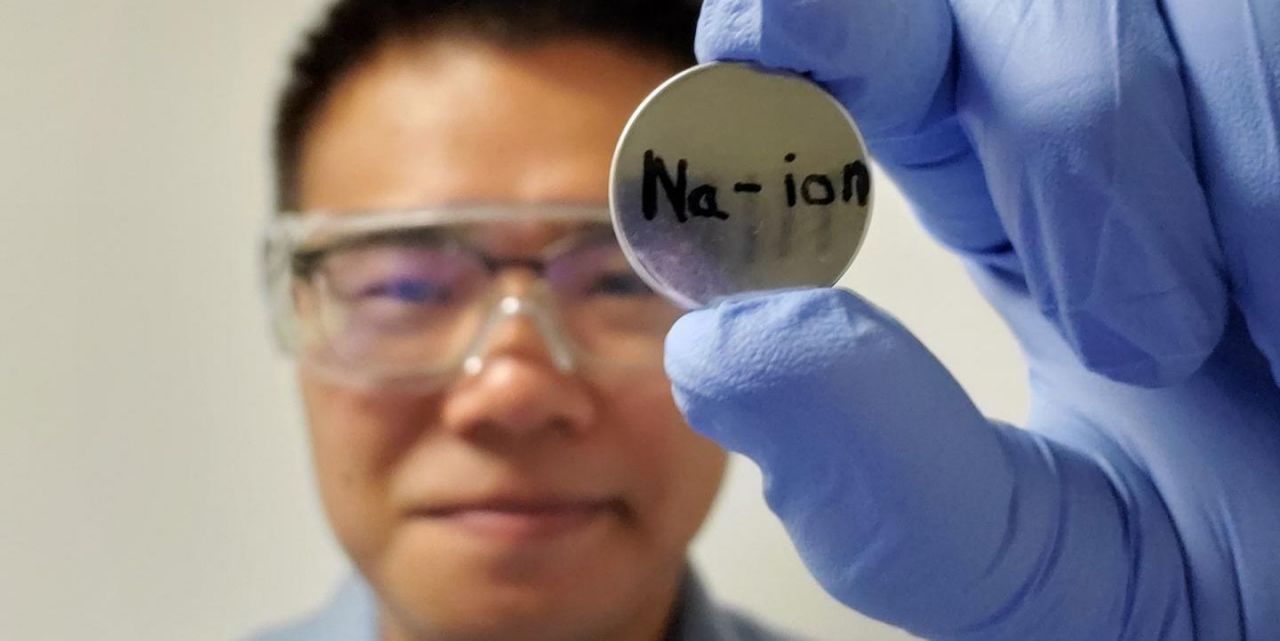