Jumping fans often complain that Flat horses are rushed off to stud much too quickly, but Stradivarius was a winner last weekend and Benbatl (3.35), another seven-year-old “entire”, is back to start a fifth season on the level in the Group Two Celebration Mile at Goodwood on Saturday.

Saeed bin-Suroor’s doughty campaigner finished fifth behind Wings Of Eagles in the 2017 Derby, has three Group One wins to his name and while he has not run for 337 days, he won off an almost identical break in September 2019.

Goodwood 1.50 An open renewal of this Group Three for juvenile fillies where Clitheroe, at around 6-1, could offer some value against market leader Daneh. A £45,000 yearling, she showed enough before the Arqana breeze-up in April to go through the ring for £590,000, but was very green when finishing a close second on debut at Newbury two weeks ago. David Simcock’s juveniles generally find plenty for a run and she can improve past Daneh and Hello You here.

Beverley 2.05 Barn Owl has come up against very well-handicapped rivals on his last two starts and acquitted himself well on both occasions. He can race off the same mark again today and first-time cheekpieces could sharpen him up enough to get his nose in front.

Goodwood 2.25 Clive Cox’s two runners, Aratus and Dance Fever, head the betting, with the three-year-old Aratus a narrow favourite as he chases a four-timer. Dance Fever’s close third in the International Handicap at Ascot is the strongest form on offer, however, and gives stable jockey Adam Kirby – who cannot do the weight on Aratus – a big chance to claim the spoils at around 4-1.

Newmarket 2.45 Khaadem looked like a Group One sprinter when he thrashed the best sprint handicappers around in the 2019 Stewards’ Cup but has failed to add another win to his record in nine subsequent starts. He can only be a tentative pick in this Listed event but 8-1 will look big if first-time blinkers see a return to something like his best form.

Goodwood 3.00 Nagano was unraced at two but has taken a step forward with every run in his three-year-old campaign and his handicap success at the Festival meeting here in July was another career-best. He was strongest at the finish there, suggesting this step up to 14 furlongs will bring further improvement.

Beverley 3.15 Old rivals Judicial and Dakota Gold, winners of this race in 2019 and 2020 respectively, head the betting but the four-year-old Hurricane Ivor may have too much for the veterans. He was back on track at York last time after finishing down the field on heavy ground in the Stewards’ Cup and this test of pure speed on quicker going looks ideal.

Silk Romance, daughter of the 2011 Fillies’ Mile winner Lyric Of Light, was cut to around 25-1 for next season’s 1,000 Guineas after an emphatic success on Newmarket’s July course.

Charlie Appleby’s filly was sent straight to the front by William Buick and kicked clear a furlong-and-a-half out, crossing the line five-and-a-half lengths clear of Stellar Queen. “I was pleased with the performance and she has naturally come forward from that first run [when she finished second] at Kempton,” Appleby said.

“I think something like the [Group Two] Rockfel [at Newmarket] will be a potential target for her. It will be interesting to see how the Kempton winner [Tinderbox] gets on in the Prestige at Goodwood [on Saturday].”

She made rapid strides afterwards, winning the Group Two May Hill Stakes at Doncaster and then the Group One Fillies’ Mile at New

Razzle Dazzle, from the Richard Hannon stable, is also likely to step up to Pattern company after an equally convincing victory later on the card. A son of the sprinter Muhaarar, Razzle Dazzle has entries for several big races over the next two months including the Group One Dewhurst Stakes on 9 October.

“He’s in all the big races but we will talk to [his owner] Sheikh Obaid and decide what to do,” Hannon said. “It’s all about next year with him and not about getting it while you can, as he is a long-term project.” 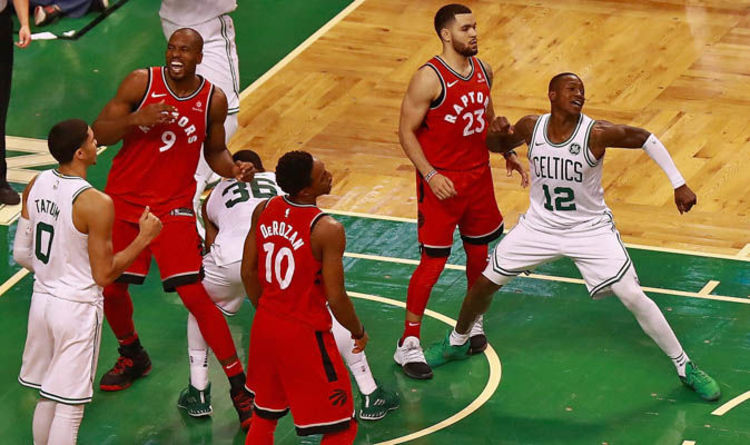 Tonight sees the top two sides in the Eastern Conference face-off against one another with Toronto 2.0 games behind Boston. The Celtics […] 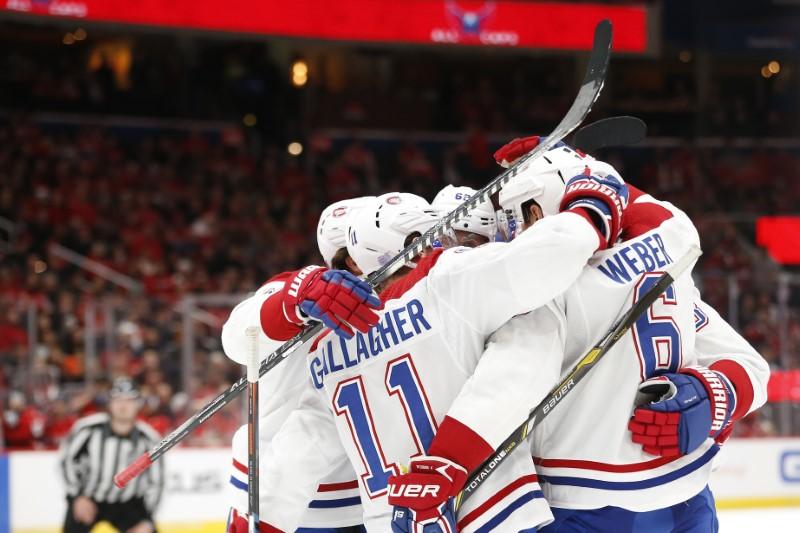 Tomas Tatar had a goal with three assists, and Phillip Danault recorded one goal and two helpers as the visiting Montreal Canadiens […] 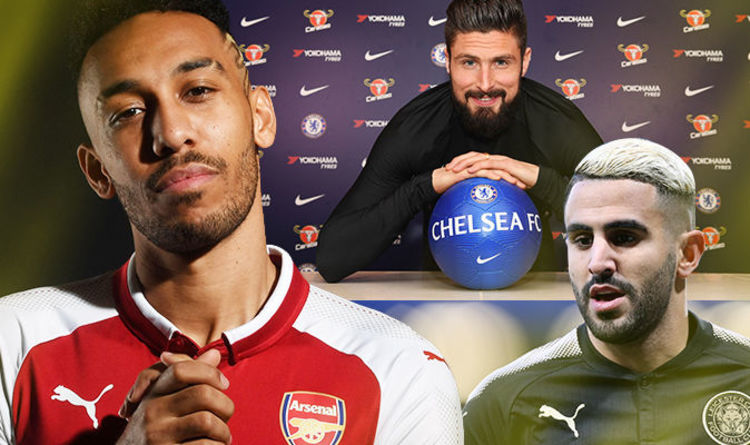 The 31-year-old passed a medical at Chelsea’s Cobham training ground yesterday morning and signed an 18-month-deal, with an option for a further […]