WASHINGTON — The Supreme Court late Thursday blocked the Centers for Disease Control and Prevention from enforcing the federal moratorium on evicting renters during the coronavirus pandemic, a defeat for the Biden administration’s effort to continue the moratorium even though the court had signaled that the action lacked the proper legal basis.

The current moratorium, which was imposed in early August, had been due to expire in early October. It was challenged by a group of landlords who argued that the CDC had no authority to impose such a restriction on its own.

They said the country’s landlords have been losing as much as $19 billion a month.

“Congress never gave the CDC the staggering amount of power it claims,” the landlords argued in their filing in the Supreme Court.

“It would be one thing if Congress had specifically authorized the action that the CDC has taken. But that has not happened,” they wrote. “Instead, the CDC has imposed a nationwide moratorium on evictions in reliance on a decades-old statute that authorizes it to implement measures like fumigation and pest extermination.”

The opinion added, “It strains credulity to believe that this statute grants the CDC the sweeping authority that it asserts.”

The White House said the Biden Administration was “disappointed that the Supreme Court has blocked the most recent CDC eviction moratorium while confirmed cases of the Delta variant are significant across the country. As a result of this ruling, families will face the painful impact of evictions, and communities across the country will face greater risk of exposure to COVID-19.”

Rep. Cori Bush, D-Mo., whose eviction protest on the Capitol Steps captured national attention, tweeted that the fight will continue.

“We were outside the Capitol for 5 days. Rain. Heat. Cold. If they think this partisan ruling is going to stop us from fighting to keep people housed, they’re wrong. Congress needs to act immediately. For every unhoused or soon to be unhoused person in our districts.”

Congress imposed the first moratorium on evictions in March 2020 as part of the first coronavirus stimulus bill, the CARES Act. When that expired, the CDC issued a moratorium of its own at the direction of President Donald Trump, which was extended through the end of July. Acting on a lawsuit brought by the landlords, members of the Supreme Court declined to block it in June but signaled their concerns.

Four justices said they would have granted the request to block the moratorium. Brett Kavanaugh said he would have, too, but decided not to because, at that point in late June, it was to have lasted only a few more weeks. He said only Congress could impose such a nationwide moratorium.

President Joe Biden said at first that the court’s concerns meant the government did not have the authority to issue a new moratorium. But under pressure from Democrats, he directed the CDC to issue another one anyway this month, arguing that the new version was different because it applied only in counties with high rates of coronavirus transmission.

Justice Department lawyers told the Supreme Court that the trajectory of the pandemic had changed “unexpectedly, dramatically, and for the worse” after the court weighed in on the issue in June. The seven-day average of daily new cases recently stood at more than 130,000, a nearly tenfold increase from the previous month.

The court’s three liberals — Stephen Breyer, Sonia Sotomayor and Elena Kagan — dissented from Thursday’s order. While individual landlords said they have lost thousands of dollars in rental income, Congress has appropriated more than $46.5 billion to help pay back rent, Breyer said, writing for the three.

“Compare that injury to the irreparable harm” from blocking the moratorium with coronavirus transmission rates spiking, he said.

The question of the CDC’s authority is an important one and should not be dealt with in such a summary fashion, especially given “how little we may presume to know about the course of this pandemic,” he wrote.

A half-dozen states have eviction moratoriums that are not affected by the Supreme Court’s action — California, Minnesota, New Jersey, New Mexico, New York and Washington. The District of Columbia also has a local moratorium. 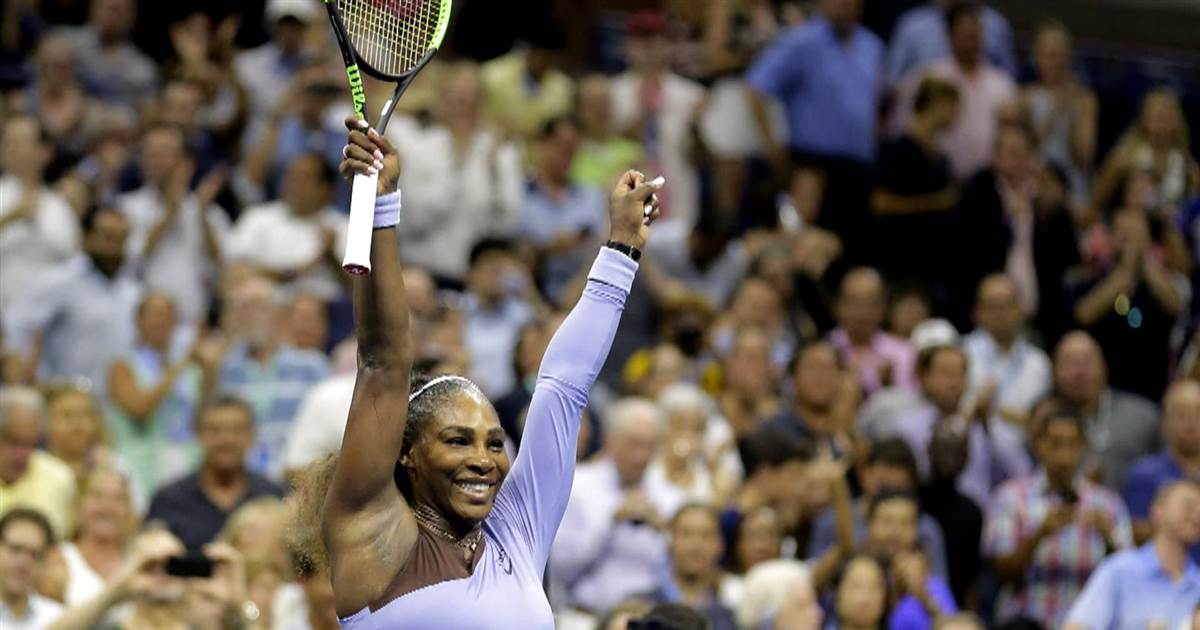 Serena Williams on Saturday will vie for her seventh U.S. Open title and her seventh Grand Slam since she gave birth to […] After James Harden was listed as questionable for Tuesday’s game in Portland and “struggling” with a sore neck according to Steve Nash, […] 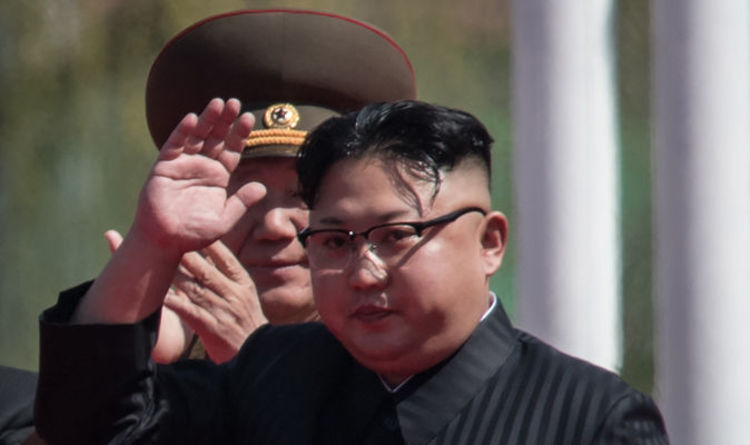 An unidentified man could be responsible for four separate stabbings that occurred within a few hours in the New York City subways, […]